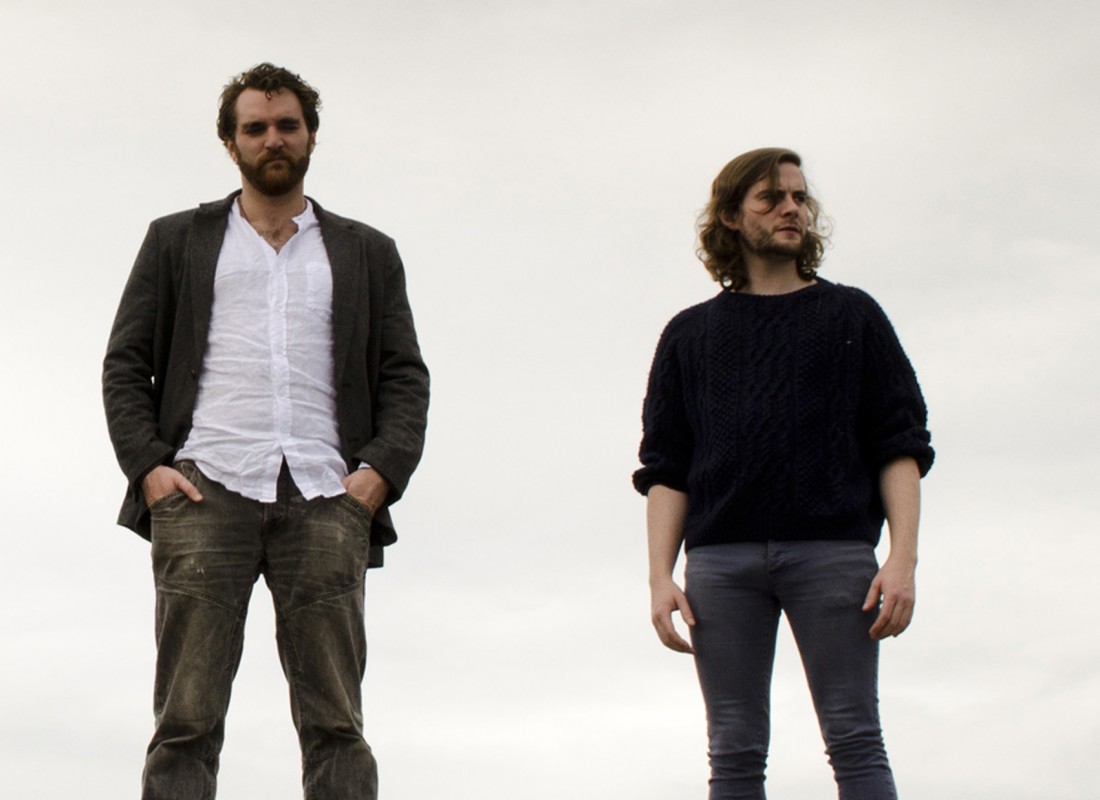 Ruairí Friel and Declan McClafferty of In Their Thousands.

EARAGAIL Arts Festival is excited to announce details of the first concert in a new monthly music series, hosted by Kinnegar Brewing at the Tap Room, Rathmullan House Hotel.

Following the superb Follow The Hops gigs at Rathmullan House this summer, the first of the winter shows on Saturday, November 15, in partnership with Earagail Arts Festival, will feature an intimate performance by Declan McClafferty and Ruairí Friel of In Their Thousands, winners of the Guinness/2FM/Hotpress unsigned band competition in 2012 including nominations for Irish band and Song in Hotpress Magazine, including four successfully released EPs.

The duo will appear with support from Eve Belle who recently performed on the Other Voices stage at Electric Picnic and since winning the Earagail Arts Festival Sound Check Band Competition in 2013, has flourished in the Irish music scene.

The concert starts at 9.30pm, with the Tap Room serving Farmhouse Beers & Wood Fired Pizzas from 5pm. Admission is €5 and tickets can be purchased at kinnegarbrewing.ie/events.

So come along and enjoy a great evening’s entertainment and some amazing food and drink to add to the fun.

The second concert in the winter series will be held on December 20 and a full line up will be announced soon. For more information contact Earagail Arts Festival on Tel (074) 91 68800 or email outreach@eaf.ie