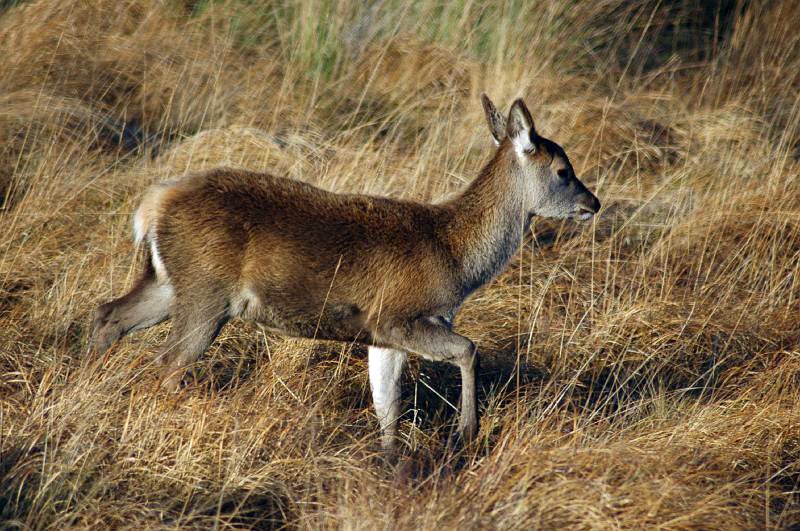 TWO men who admitted illegally shooting a deer near Ramelton have been convicted and fined at a local court today.

The men, who were using the technique known as ‘lamping’, were detected after a landowner informed Gardaí that he had heard shots on his land at Cratlagh, in the early hours of November 10, 2012.

Derek Hay (52) of Portlean, Termon and Robert Sheridan (46) of Coolboy, Letterkenny, pleaded guilty to offences related to the incident at Friday’s sitting of Letterkenny District Court.

Hay, a father of two, also admitted motoring offences including having no road tax

Judge Denis McLoughlin heard that Gardaí were alerted to the incident when the landowner reported hearing shots fired on his lamp and seeing a jeep with one broken taillight in the area.

Gardaí who responded to the report heard another two shots fired and a short time later they stopped an Isuzu jeep with one working taillight.

Garda Jonathon Gallagher noticed a rifle with a scope on the dashboard, which was ready to be fired. The rifle was adapted to fit a silencer and a sliencer was found on Sherdian, who was wearing a jacket that belonged to Hay.

A lamp with a wire connecting it to the battery of the vehicle was also found.

Fresh blood and animal hair was found in the back of vehicle.

Inspector Goretti Sheridan told the court Hay has a licence to for hunting deer, but not in those circumstances.

Later a deer was found dead on the landowner’s property. Inspector Sheridan said shells removed from the animal were tested and could be matched to the rifle found in the jeep, which was legally held by Hay.

The silencer was found to fit the rifle and Hay acknowledge that he owned it.

The court heard that he had previous a conviction for being drunk and in charge of a vehicle.

Solicitor Seamus Gunn, for the two defendants, said there were four people involved in the incident that night.

He said Hay had been issued with a permit by the National Parks and Wildlife Service (NPWS) to hunt deer during culls at certain times of year.

He was permitted to do so in an area very close to where the incident took place, but he admitted he did not have permission to shoot deer on the lands belonging to the man in questoin.

He said Hay, a small farmer, has held a licensed for firearms since he was 18.

After Judge McLoughlin told the solicitor that Hay was not licensed to go lamping at night, Mr Gunn said Hay acknowledged what he had done was unlawful.

“Nine times out of ten he would have operated in the proper circumstances. They did come across and it was an opportunist type of act on their part which was not appropriate and was unlawful.”

Mr Gunn said Sheridan was a good friend of Hay, but does not hold a firearm. Sheridan was very much the lesser player,” he said. “These are country lads who lived in country all their lifetime. They were slack on this night and done wrong but have come before court on that basis,” he said.

Judge McLoughlin fined Sheridan €500 for hunting with a lamp saying it was a two-man job and Sheridan knew exactly what he was doing.