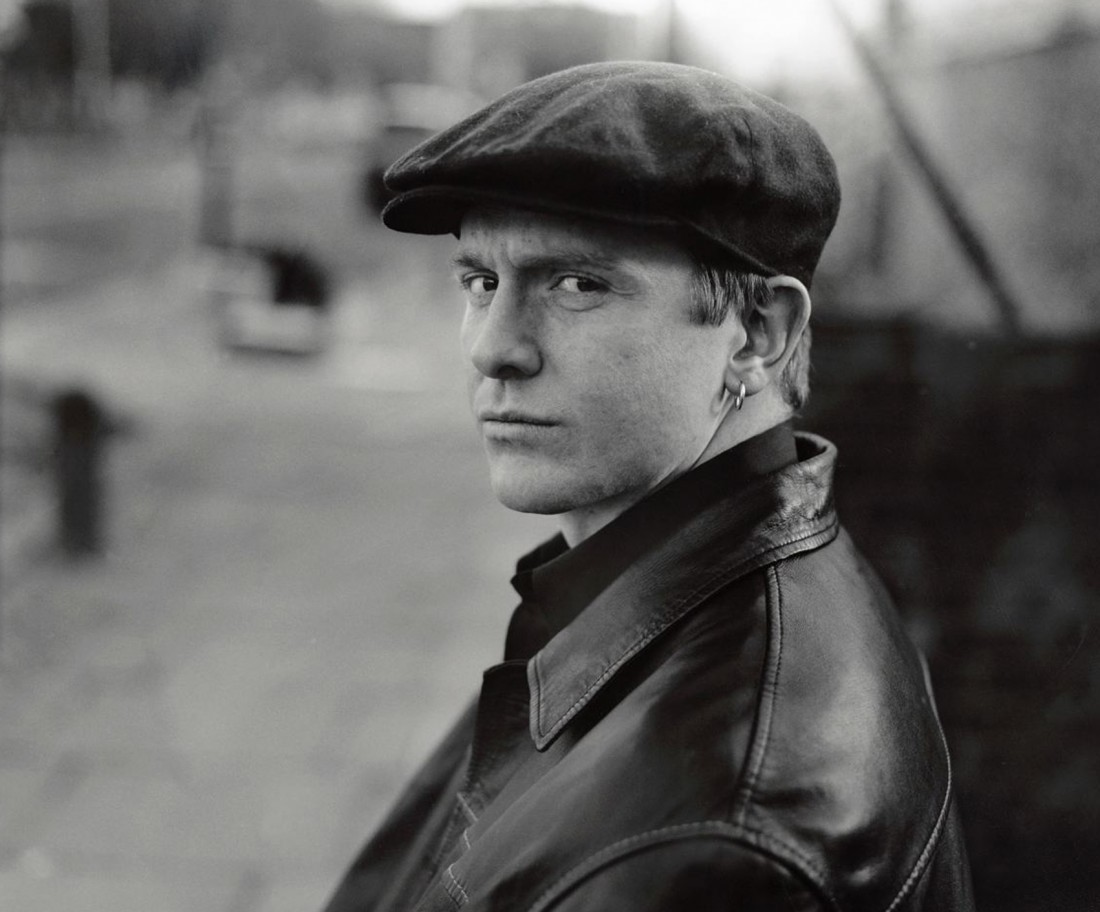 THERE IS a weekend of fantastic music ahead next weekend at The Balor Arts Centre, Ballybofey. Keith James performs The Songs Of Leonard Cohen on Saturday 8th and the following night, Sunday 9th, sees the return of Damien Dempsey to Ballybofey.

Few artists provide value for money like Damien Dempsey. The Donaghmede native is part of a rich bloodline of Irish singers from Luke Kelly to Ronnie Drew, Christy Moore to Andy Irvine. It’s an Irish version of the US folk tradition embodied by Ramblin’ Jack Elliot, Woody and Arlo Guthrie and Bob Dylan where the music not only entertains but also functions as a social commentary, holding a mirror up to society.

Damien’s live gigs are really something to experience – he exudes raw emotion and leaves his heart and soul on the stage. Says Balor manager Conor Malone: “It really does make the hairs stand up on the back of your neck. If you could bottle the atmosphere at a Damien Dempsey gig and sell it you’d be a rich man.”

To date Damien has produced six top ten studio albums backed up with a Greatest Hits – It’s All Good – released last February. However, it’s live on stage where he really comes into his own and his live reputation is what makes him one of Irish music’s real treasures lauded by the likes of Rolling Stone, The Guardian and Billboard. He’s a regular visitor to The Balor – this coming Sunday will be his 5th Ballybofey concert and it’s always one of the years highlights. 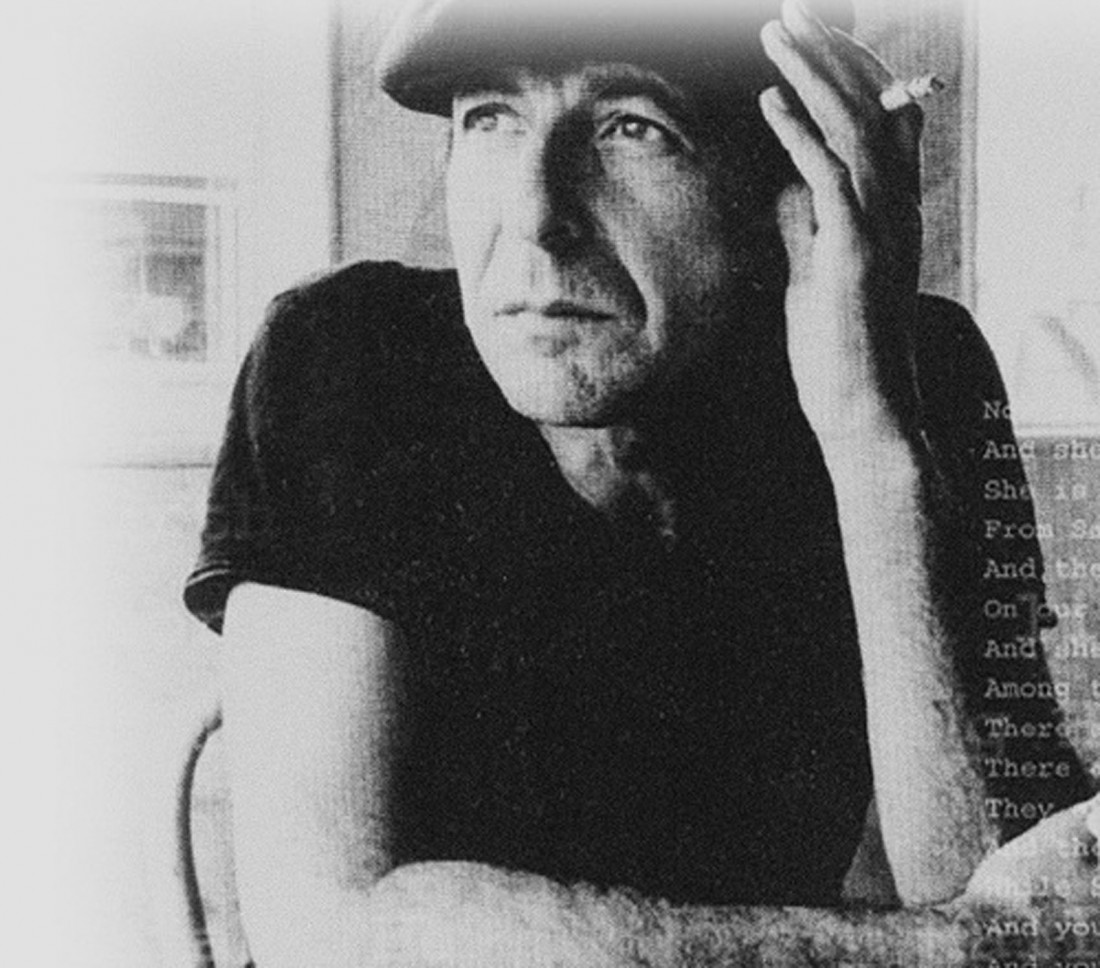 The previous night – Saturday November 8th – see UK performer Keith James pay homage to the great Leonard Cohen – one of the most fascinating and enigmatic singer/songwriters to emerge from the ‘60’s. Another artist who transcends mere music making, Cohen has shown an amazing longevity, not only retaining but growing his audience across five decades of music making. It could well be argued could that he’s second only to Bob Dylan in terms of influence, commanding the attention of musicians and critics alike more firmly than any other musical figure still working from that era.

For this gig, the music of Leonard Cohen is lovingly recreated and interpreted by Keith James in The Songs of Leonard Cohen. This evening will be a real treat for Cohen fans as Keith strips the songs back to their most basic elements, revealing the humour, frailty and sensuality that lies beneath. Hear classics like Chelsea Hotel, Famous Blue Raincoat, Hallelujah and many more in this special intimate evening tailored especially for Cohen fans.

This is something more than just a tribute show and Keith has won many plaudits from the critics. The Sunday Times referred to him as ‘A Pillar Of Trust’, The Independent described it as ‘Some of the most atmospheric and emotive music you will ever hear’ while BBC Radio legend Bob Harris said ‘Musicians brave enough to make the music they really believe in. Keith James is one of these’.

Keith James sings The Songs Of Leonard Cohen on Saturday November 8th at 8.30pm at The Balor Ballybofey (admission €15) while Damien Dempsey plays The Balor on Sunday November 9th, 8.30pm, admission €17.50. Tickets for both shows from The Balor on 0749131840 or online at www.balorartscentre.com