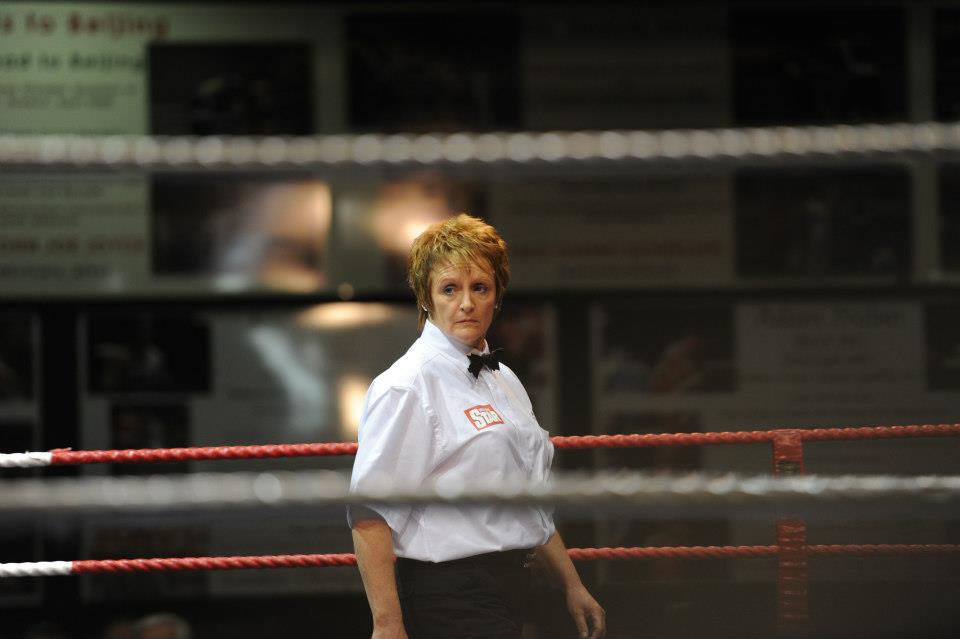 The Championships take place in the Halla Gymnasium in Jeju City, South Korea.

Illies Golden Gloves clubwoman Duffy is a noted referee at senior level and has officiated some of the world’s leading boxers. Duffy has been involved at some of the top tournaments.

She has previously served as secretary of the European Women’s Commission.

Duffy refereed Taylor’s history-making bout in October 2001. A 15-year-old Taylor defeated Alanna Audley in Ireland’s first sanctioned women’s contest. Duffy has watched from ringside as Taylor came up the ranks and the Bray women, a 2012 Olympic Gold medalist, will be gunning for her fifth world title next month.

Taylor will be joined by Michaela Walsh, Joanne Lambe and Claire Grace on the Irish team. Boxing takes place from November 13-25.

These are busy times for Donegal boxing officials. Later this month, Donegal officials James McCarron and Peter O’Donnell will travel to Anapa, Russia with the Irish team for the European Junior Championships. Carrigart man McCarron will go as a referee/judge with a team that will be managed by Raphoe’s O’Donnell.

That team will contain St Johnston lad Brett McGinty, who boxes out of Derry’s Oakleaf ABC. McGinty was a bronze medalist at the 2012 European Schoolboy Championships.