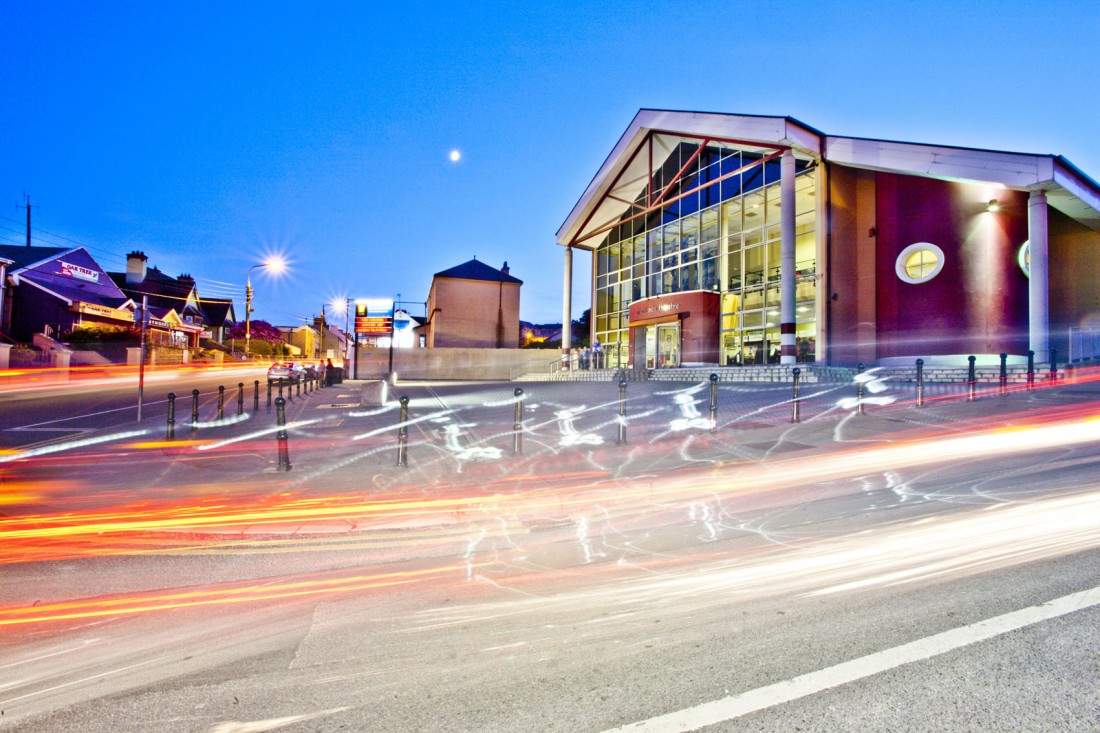 THE Letterkenny One Act Drama Festival has released details of the nine plays to be performed at the three night festival at An Grianan Theatre in mid-November.

Eight of the performances will be judged as part of the competition, the ninth will not be competing, and will be performed while the adjudicator is making his final deliberations.

The event begins on Thursday November 13th with three plays from Donegal, Sligo and Antrim. Ballyshannon based Dark Daughter Productions will perform Deckchairs 111 – Cruise Missile by Jean McConnell, Phoenix Players from Tubbercurry will present The Hitman by JCW Brook, and Belvoir Players from Belfast will perform The Spelling Mistake by Eugene Labishe.

Saturday, November 15, sees two competing performances from Dublin and Down. Bradán Players from Dublin will perform Unveiling by Vaclav Havel, while Bangor Drama Club will present Sharkey by Michael Ievers.

Then, while adjudicator Larry McCluskey is making his final deliberations, Love in a Glass Jar by Nancy Harris will be performed by Letterkenny Music and Drama Group.

This is a non-competing play, on which no adjudication will be offered or comment made. Directly afterwards, the results will be announced.

However, those who choose to support the event by becoming Friends of the Festival for just €15 per individual or €30 per couple will receive complimentary tickets for all three nights and also an invitation to the post festival party. Details are available from any committee member or An Grianan Theatre.