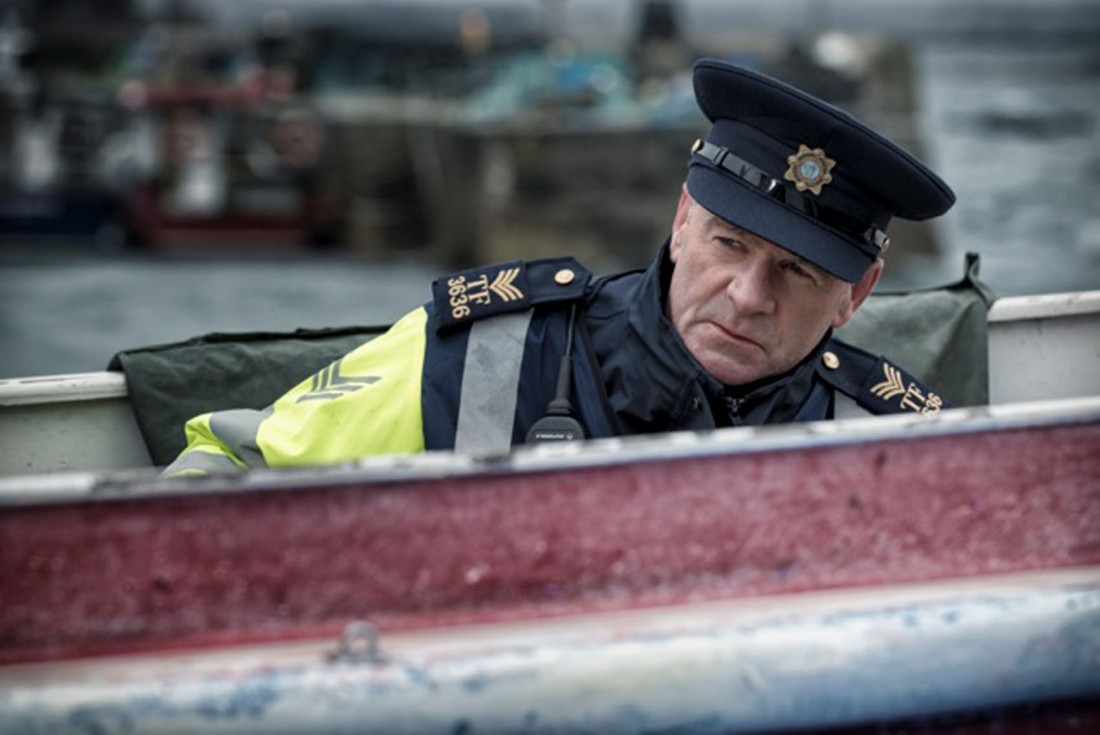 Veteran US actor John Finn stars in the new TG4 thriller, An Bronntanas.

BY SEÁN P. FEENY
A US television and movie actor has said his many trips to learn Irish in Donegal were a huge help ahead of his first starring role on Irish language television.

John Finn is a familiar name in US drama having starred in hit shows such as Cold Case and EZ Streets over a successful career. Now he stars in a contemporary five-part thriller for TG4 – An Bronntanas (The Gift).

John’s first stage role was playing a priest in the New York Irish Arts Center’s production of Brian Friel’s Freedom Of The City. Not bad for a Navy vet who admits he never had any intention of becoming an actor or could even spell the word ‘theater’.

From playing a cop in Cold Case to now taking on the role of a garda (Seán Óg) in An Bronntanas, he says it’s all second nature for the son of a New York City cop.

An Bronntanas, which also stars Irish actors Dara Devaney (Na Cloigne) and Owen McDonnell (Single Handed), is in the style of a Celtic Noir with elements of the Coen Brothers.

Directed by Tom Collins, An Bronntanas is set in a fictional village on the west of Ireland. The rescue crew of a local independent lifeboat crew working off the coast of Connemara receives a distress call on a stormy night. On discovering an abandoned fishing boat with a cargo of over a million euro worth of drugs the crew is challenged with a moral dilemma.

Do they hand over the drugs to the authorities or sell them and save their struggling village. It’s a decision that will change their lives forever.

John Finn, the son of Irish emigrants who settled in the Bronx, made his Irish language acting debut in 2005 when he, along with Cold Case co-stars Kathryn Morris and Jeremy Ratchford, appeared in a celebrated TV promo for the hit drama on TG4.

This unique promotion would prove to be the stepping stone to John’s first starring role in an original Irish language drama series.

John said he saw taking on the role in An Bronntanas as a real challenge to pull something off in a ‘foreign language’.

“I probably was language consultant Peadar Cox’s prime focus on set when it came to the script, keeping me right in what to emphasise in the dialogue and make it credible.

“Convincing the TG4 commissioning editor to have faith in me and getting this role gave me the chance of combining my love for my Irish heritage with my 30 years as a journeyman actor – being able to do that is really unique opportunity.”

John has worked with the best in the business and he said An Bronntanas will holds its own, ‘without question’.

“It’s a great script, this is the country of story-telling after all. As well as that, the tech crews and Director of Photography Cian (de Buitlear) are as good as any guys I have ever worked with in Hollywood,” said John. 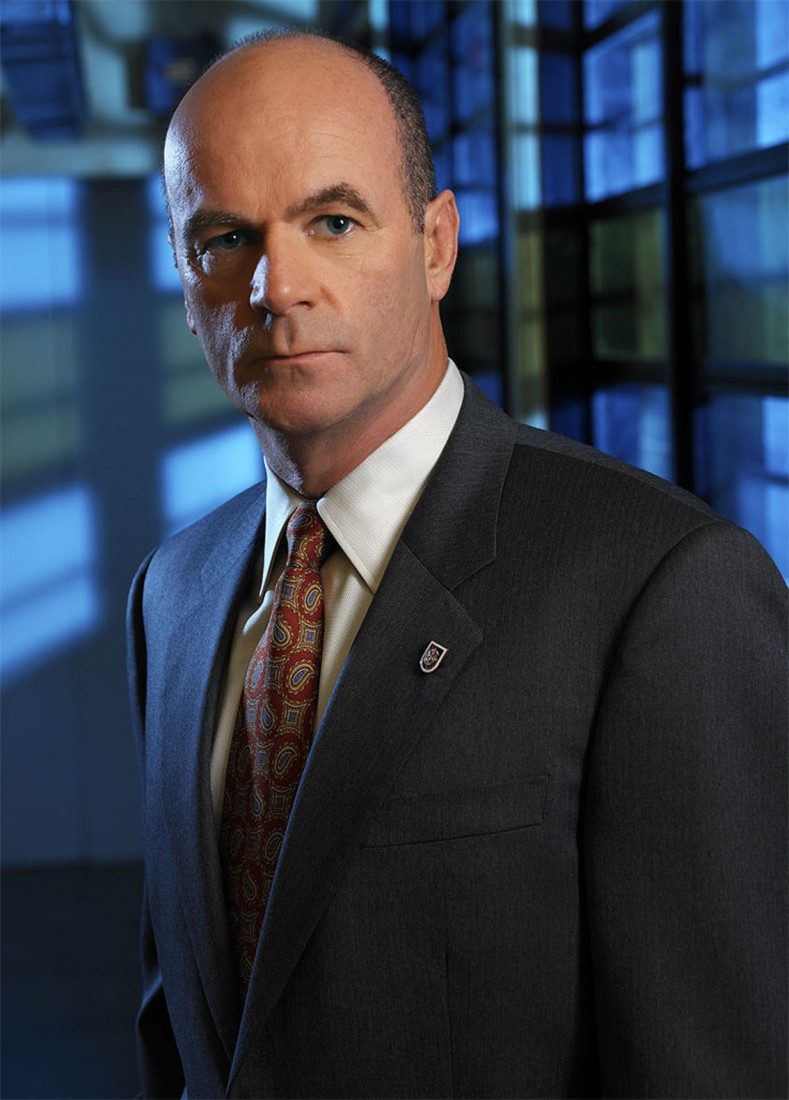 John Finn is best known for his starring role as Lt John Stillman in the US drama Cold Case.

Although his family was never able retrace his Donegal/Derry roots of his Finn and Doherty ancestors, the New York native has strong ties to Donegal.

John first visited Glencolmcille in 1975 when he bought a car in Dublin for ‘fifty bucks’ and sought out the well-known South West Donegal village.

“I had heard so much about the area and its ancient history and it was definitely a place I wanted to visit. Going back there over the years not much has changed, apart from the fact that farmers have newer tractors,” he laughed.

The actor first attended Oideas Gael in the mid-nineties and since then has spent several weeks, here and there, learning the Irish language. “I think I quickly realised on one of my first visits to Glen that you don’t become fluent in Irish overnight.

“I had been to Irish classes at the Irish Arts Center in New York over the years, but my visit to Glen was a huge leap and Liam (Ó Cuinneagáin) makes it such a great experience. I want to thank him, Colette (McDevitt), Siobhán (Ní Churraighín), Gearóidín (Nic Ghongail) for all their help.”

John has regularly brought his friends, both American and Irish to visit the county. “Even my Irish friends can’t believe the beauty in the area when we visit places like Sliabh Liag or Silver Strand, it’s definitely one of the most beautiful parts of the country.”

An Bronntanas will premiere on Thursday, October 23 at 9.30pm only on TG4.