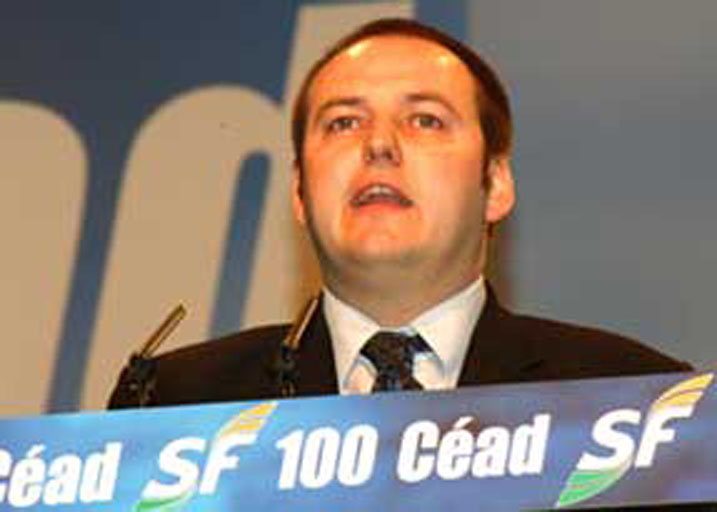 DONEGAL Sinn Féin TDs Pádraig Mac Lochlainn and Pearse Doherty HAVE called on those opposed to water charges to mobilise and work together to defeat the charges.

Speaking in advance of the local Right2Water Demonstration, which has been organised to take place in Letterkenny this Saturday, the Donegal Deputies said:

“Water is a right for all our citizens and is paid for through general taxation. The charges being implemented by this Government are unnecessary, unjust and will cause huge hardship to families and communities who have already been devastated by the Government’s relentless pursuit of the austerity agenda.

“Water Charges can be beaten in the streets and through the Ballot box. This Government has demonstrated through its budget response to the By Election results and the massive turnout at the Right2Water protest in Dublin a number of weeks ago that it is not immune to public pressure.

“As part of the Right2Water campaign, Sinn Féin is committed to campaigning here and now to defeat water charges and we are standing shoulder to shoulder with families, communities and campaign groups who are opposed to water charges.

“In order for the campaign to bring an end water charges to be successful all groups must work together to ensure maximum support and momentum for this campaign right across the state.

“It is clear that a strong campaign, comprising of all those opposed to water charges across all of our towns and communities has the potential to defeat these charges and I am calling on all those who oppose these charges to mobilise on Saturday and send a clear message to this Government of our opposition to these unjust charges.” 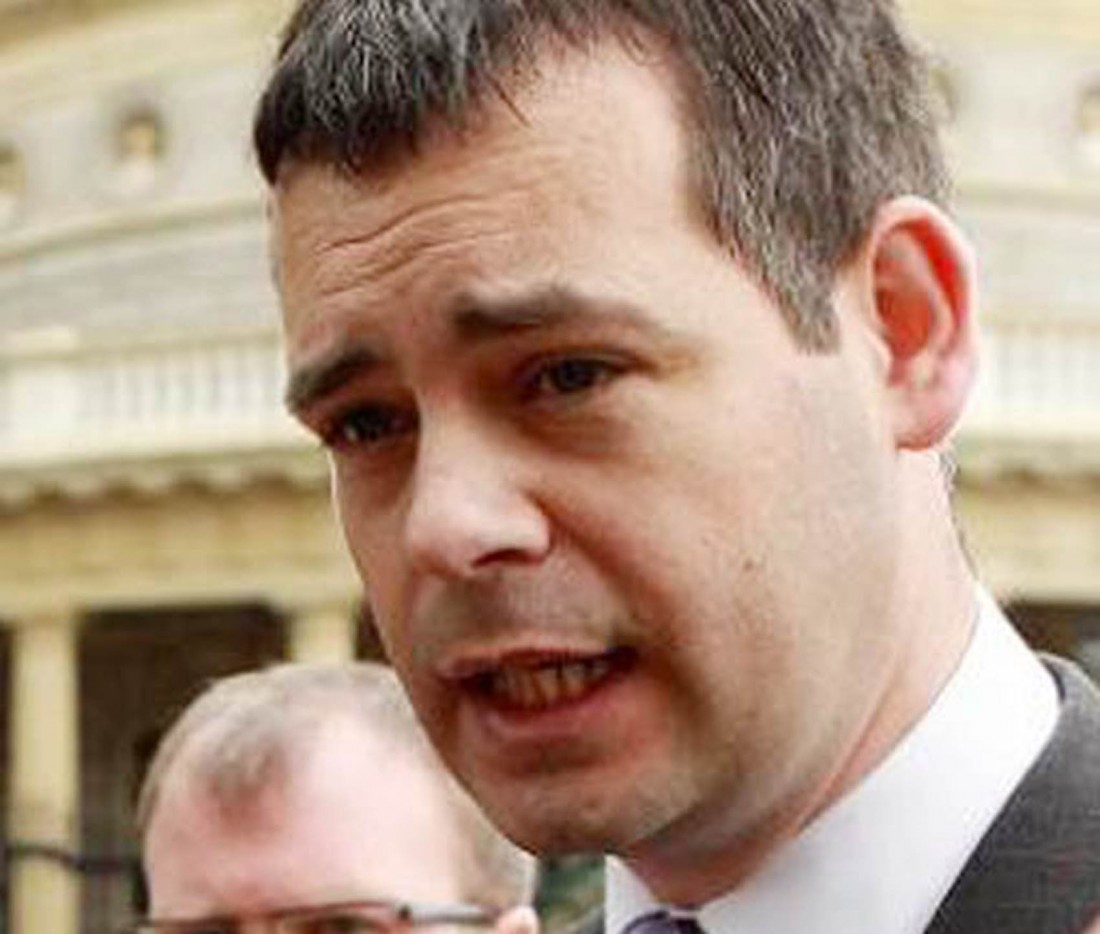