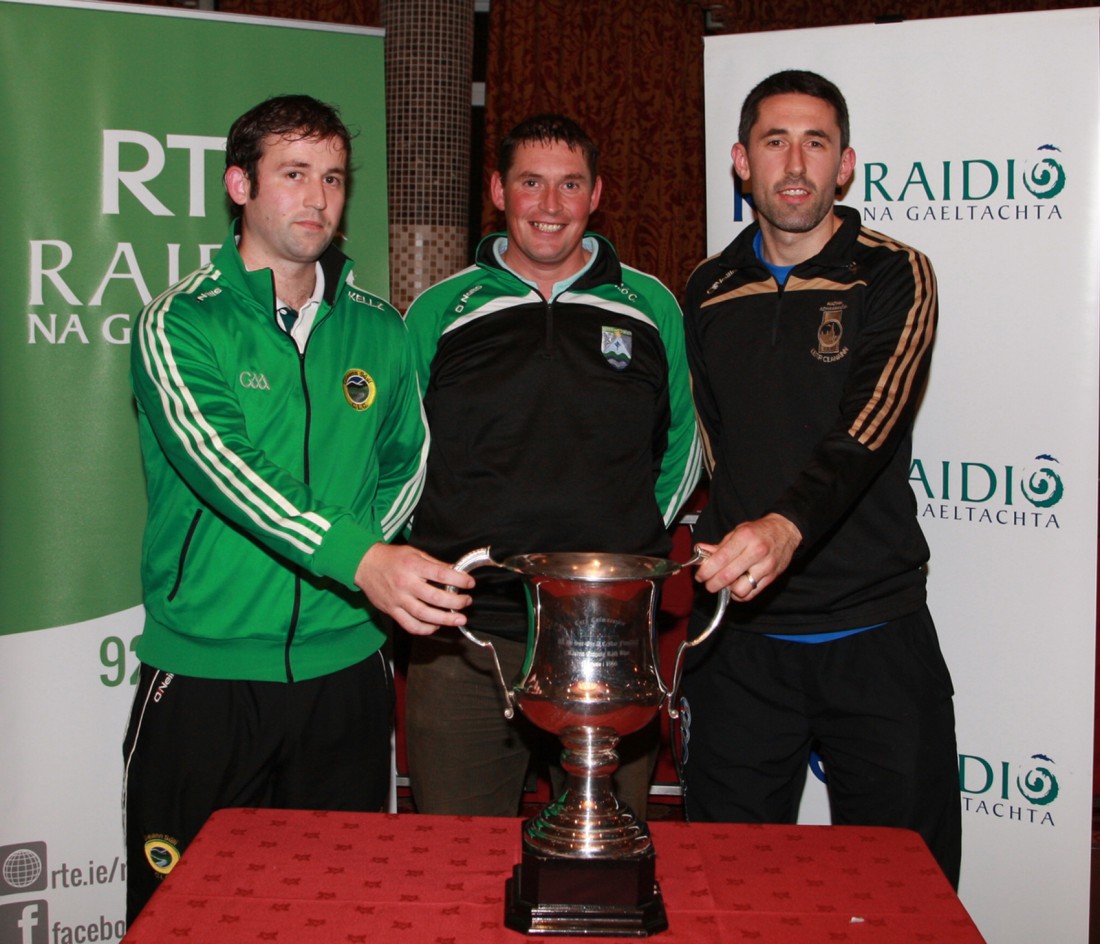 THE Donegal SFC final meeting between reigning champions Glenswilly and neighbours St Eunan’s will go ahead at planned on Sunday afternoon, throw-in 4pm.

The showcase day for club football in Donegal had been thrown into doubt yesterday, Wednesday, when Naomh Conaill lodged an objection with the County Board to last Sunday’s senior football semi-final loss to Glenswilly.

The Glenties club lost the game 0-10 to 0-08 but they are annoyed that Glenswilly were allowed to replace Ciaran Bonner – black-carded in the last minute – with Oisin Crawford who kicked the Glen men into the lead moments later. Full back Eamon Ward popped up with an insurance point shortly afterwards.

Naomh Conaill felt that referee Jimmy White should have shown a red card after the black card was issued to Bonner because they claim he had been booked in an earlier incident eight minutes from time.

The matter was discussed by County Board officials last night and shortly been 11pm confirmation was received, via a text message, that the County final will go ahead as originally planned.

County Board PRO Ed Byrne declined to give reasons as to why the objection fell on deaf ears.

“”We have not told the clubs yet that so we can’t tell the media,” he said.

He also confirmed that Naomh Conaill still have the option of appealing that decision to Ulster.

With the County champions due to play Fermanagh champions Roslea Shamrocks in an Ulster Club quarter final on Sunday week, November 9, time is something the County Board have precious little to spare.