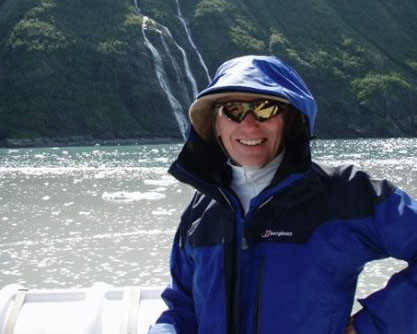 ON FRIDAY night a travel book inspired by the adventures of a well-known West Donegal man in North America during the least great Gold Rush was officially launched by President-elect of the GAA, Aogán Ó Fearghail at An tSean Bheairic, Falcarragh.

Footprints Across America retraces the journey of Micí Mac Gabhann who left his native Magheraroarty in 1885 to seek his fortune in America.

Michael McMonagle from Mountcharles first came across the adventures of Micí Mac Gabhann as a boy reading about the Magheraroarty man’s exploits in the well-known Irish language book Rotha Mór an tSaoil in school.

Having retired from his job as manager in family support services with the HSE North West, the outdoors enthusiasts began travelling a lot.

As a result, Michael launched his first book, Walking The Back Roads – A Journey from Donegal to Clonmacnoise (Appletree Press) five years ago.

In 2009 Michael decided to retrace the exploits of Micí Mac Gabhann, having the loved the book on his life story, so much as a school boy.

Michael said: “When Micí left to go to America to make his fortune at the age of 18 he worked his way across from the Pennsylvania steel mills to the silver mines in Montana.

“Micí spent seven years in the silver mines, until the economic collapse of the Great Depression. As the calls came in ‘There’s gold in the Klondike’, Micí joined the gold rush in a last throw of the dice and was fortunate to make some money and return home.” 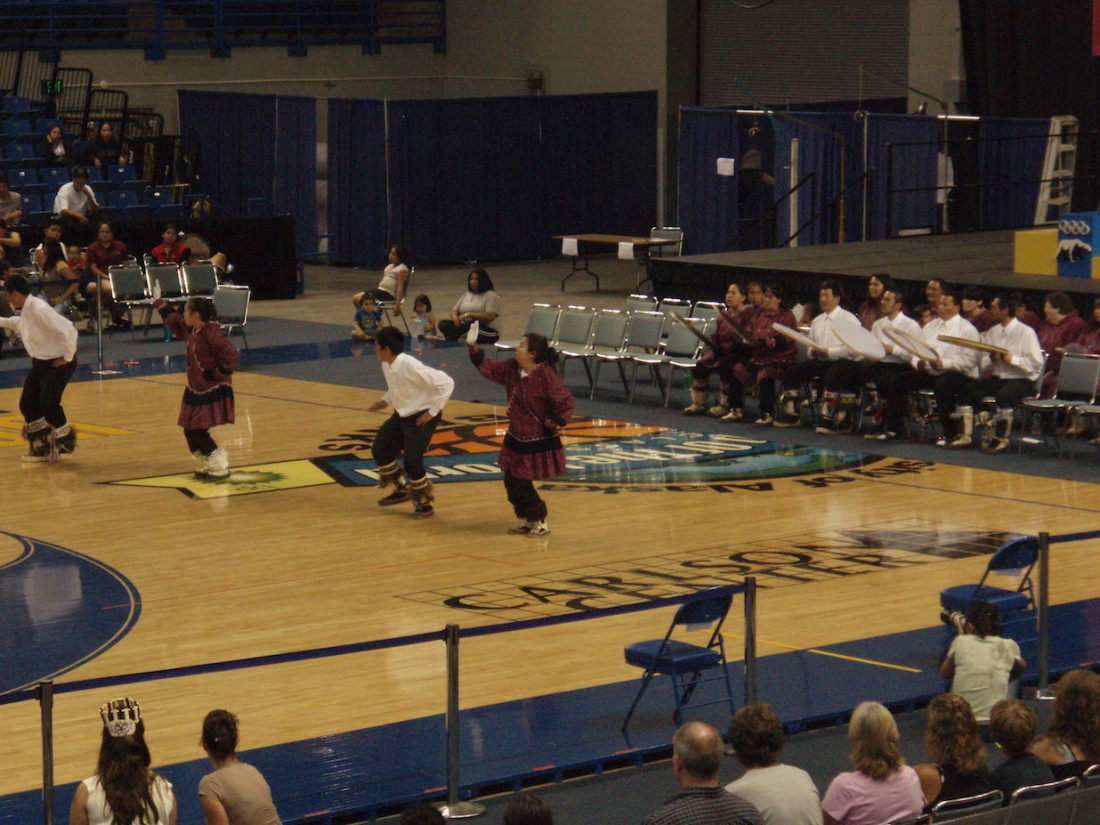 On his three-month journey retracing Mac Gabhann’s footsteps, Michael visited some very interesting places and came across plenty of connections to home.

He said: “At one stage Micí got fed up and took a train across America and so I did the same. It’s a great way to travel across America as you see some beautiful places and get to meet a lot of interesting people.”

Michael stopped off in Minot, a city located in north central North Dakota. Having joined a bingo game in a local bar he overhead to ladies speaking to each other behind him comparing photographs of a celebrity they had met in Minot a month earlier.

“As it turned out I was not the first Donegal man to visit Minot, probably since the gold rush, I was pipped to the post by none other than Daniel O’Donnell,” he laughed. 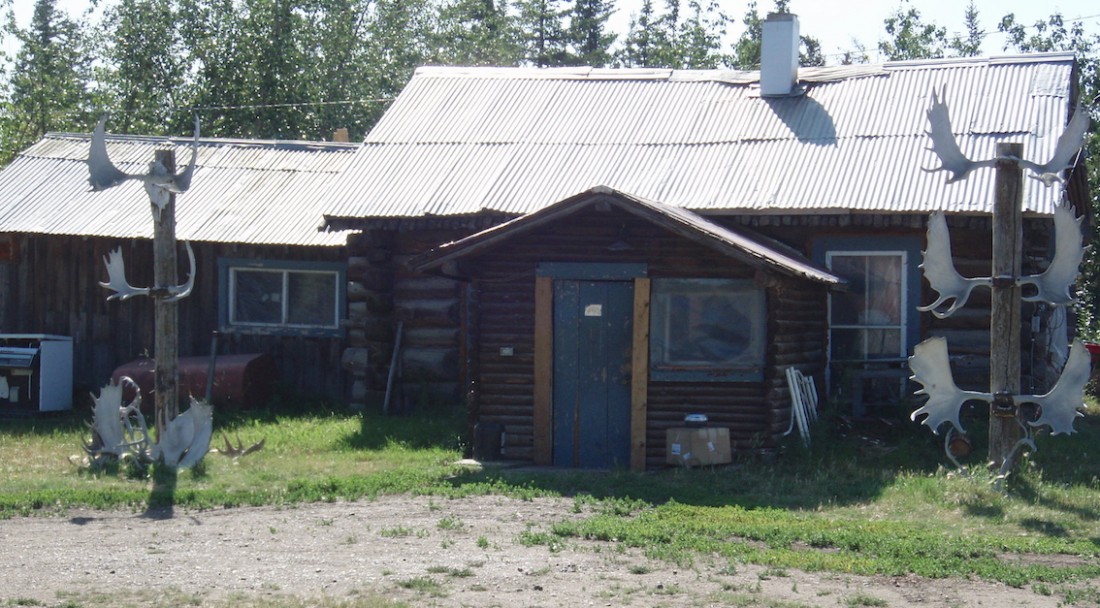 Michael also visited The Flathead Indian Reservation, located in western Montana on the Flathead River, where he met a whole group of people with the surname Sweeney.

“A trapper who worked for the Hudson Bay Company married into the tribe in the 18th century and I came across a similar story while I was in North Alaska.

“While I was in a small village 20 miles from the Arctic circle I met a man called Richard Carroll and my wife’s maiden name is Carroll. He was a member of a local Native American tribe.

“A trapper named Carroll had married into the tribe and had 14 children and so amongst the 500 tribe members, the most common surname was Carroll,” he laughed. 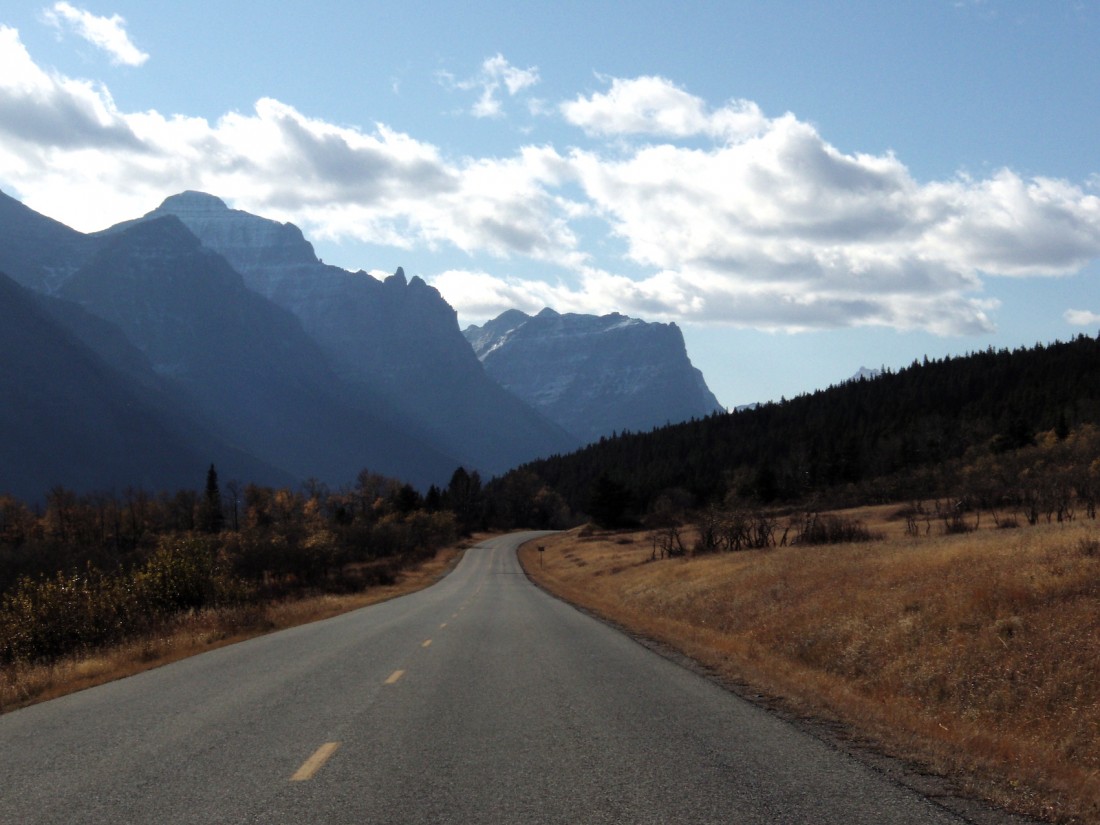 Shadow of the Rockies

Michael has already begun working on his next travel book following the footsteps of the ‘unusual’ Irish people who fought in the Crimean War. The Mountcharles man had already made his way as far as Turkey, but said the Russians got to Crimea ahead of him.

Michael McMonagle’s Footprints Across America: Retracing An Irishman’s Journey During The Last Great Gold Rush is published by Orpen Press.