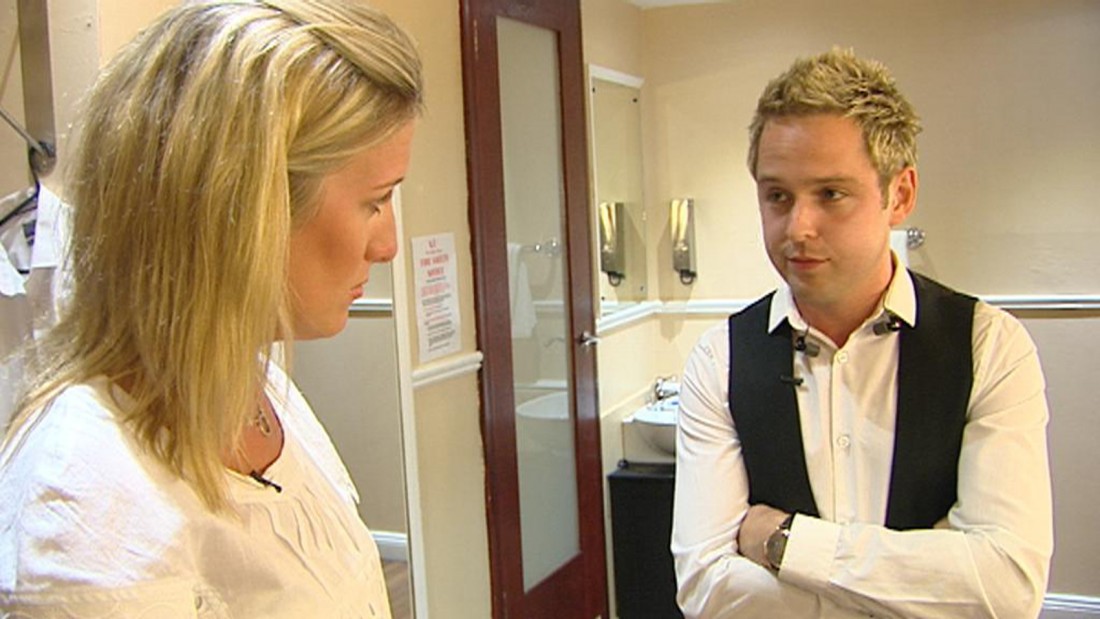 PUT ON your stetson and leave your worries behind as TV3’s Ciara Doherty, originally from Letterkenny, goes on tour with Ireland’s biggest country acts in this toe-tapping documentary special which features Donegal extensively.

Country music is possibly the most divisive musical genre in Ireland. There are those who really love it and others who love to hate it, but one thing’s for sure, it has never been so openly popular than it is now.

So what’s the big attraction for its legion of fans and why do others deride it? Is it the music of a bygone era or does it reflect modern life? Why are more and more young people listening to it? And is it simply music for country people? Ciara goes on a journey to find out.

The documentary features The Bridge Tavern in Canningstown as they hold their first ever ‘hooley at the bridge’.

The local bar erects a temporary marquee and hopes that Country star Lisa McHugh will pull in a crowd. But will the locals come out?

Lisa, who used to live in Letterkenny and is now based in Enniskillen, certainly hopes so: “Well there definitely is more of a pressure to make sure people come through the door but I do think in events like this you do see that communities really support their own, so hopefully they’ll come out and the rain won’t put them off.” 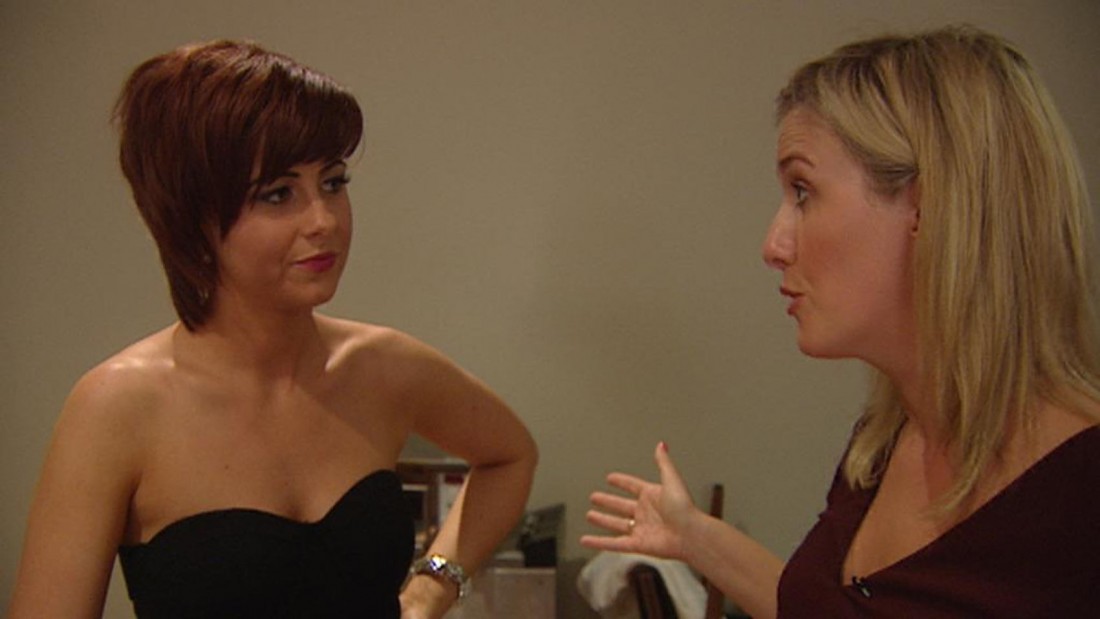 Ciara also travels to Donegal to meet Jimmy Buckley as he takes part in Donegal’s famous weekend country festivals and follows Derek Ryan as he headlines the Olympia in Dublin.

Derek opens up about the biggest gig of his career: “If you’d asked me three years ago if I’d have played in the Olympia I’d have laughed in your face, it’s a bit surreal but it’s great, it’s absolutely great. I always say everybody likes a little bit of country, secretly, maybe secretly but I think everyone likes a little bit of it.”

Speaking about his future plans Derek reveals he has just been signed to Decca Records in the UK and is about to embark on a tour of Australia.

Robert Mizzell, who also used to live in Letterkenny, talks about his experience of Logues of Cranford. “We have fans that if we played in Donegal five nights a week they’d be there for the five nights.

“It’s amazing and you can see by the reaction of the older people and the younger people they all dance together, they jive they waltz. This dance circuit here in Ireland is unique.”
At Home With Country Music airs Wednesday, September 17 at 9pm on TV3. 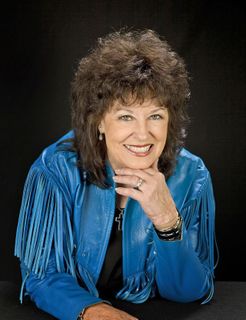 AMERICAN country singer Leona Williams will perform a concert in Ballybofey on Thursday night. The star, who was the... 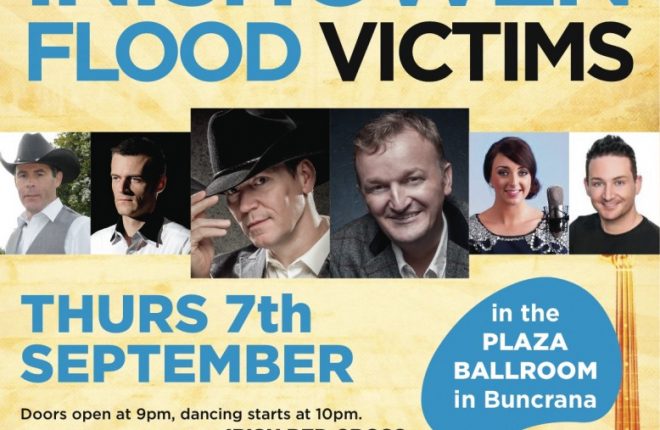 The fundraising dance takes place in the Plaza Buncrana on Thursday, September 7.