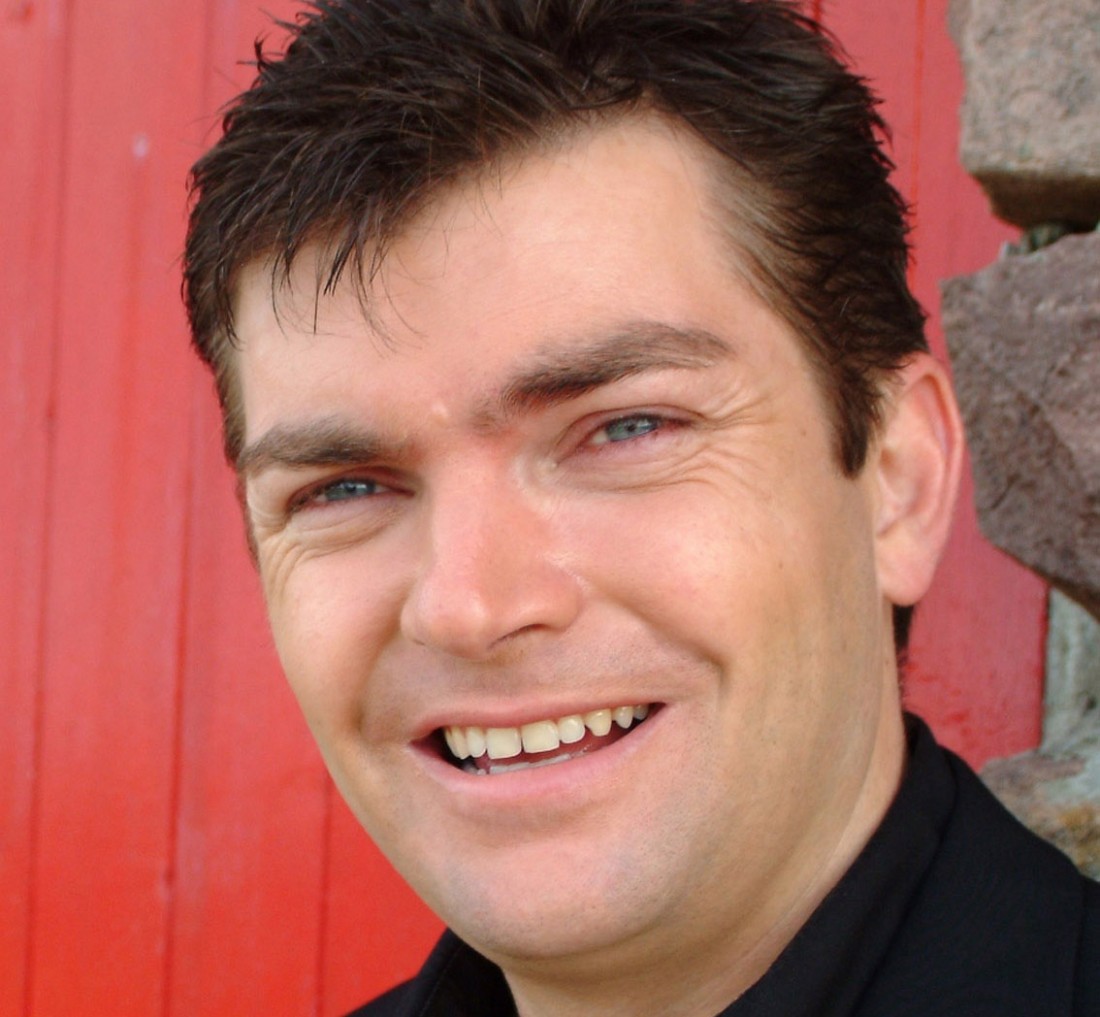 FOLLOWING his successful 2012 concert, Mhuire Friary presents the return of Country and Gospel singer James Kilbane in concert at the Ards Friary on October 5.

This year’s concert is also supporting the Ard Mhuire Friary and the restoration work that is needed at the Creeslough retreat and conference centre.

Established by the Capuchin Franciscan Order in the 1930s Ards Friary or Ard Mhuire as it is locally known is now an important part of the fabric of the regions community.

The centre is used for conferences and religious retreats bringing people to the area from all over the province and Ireland.

The concert is to help with fund-raising underway at the friary, cost and to help with phase two stages of the sites redevelopment work at the centre.

Refurbishment work has been undertaken since 2012 but with phase two more work is needed to accommodation rooms, lighting, ground floor and conference area.

Donation tickets for James Kilbane in concert at Ard Mhuire, Ards Friary, Creeslough on Sunday, October 5, are available from Veritas in Letterkenny or directly from Ards Friary or Benito 086 3791260.
Concert starts at 7.30pm and doors open at 7pm.