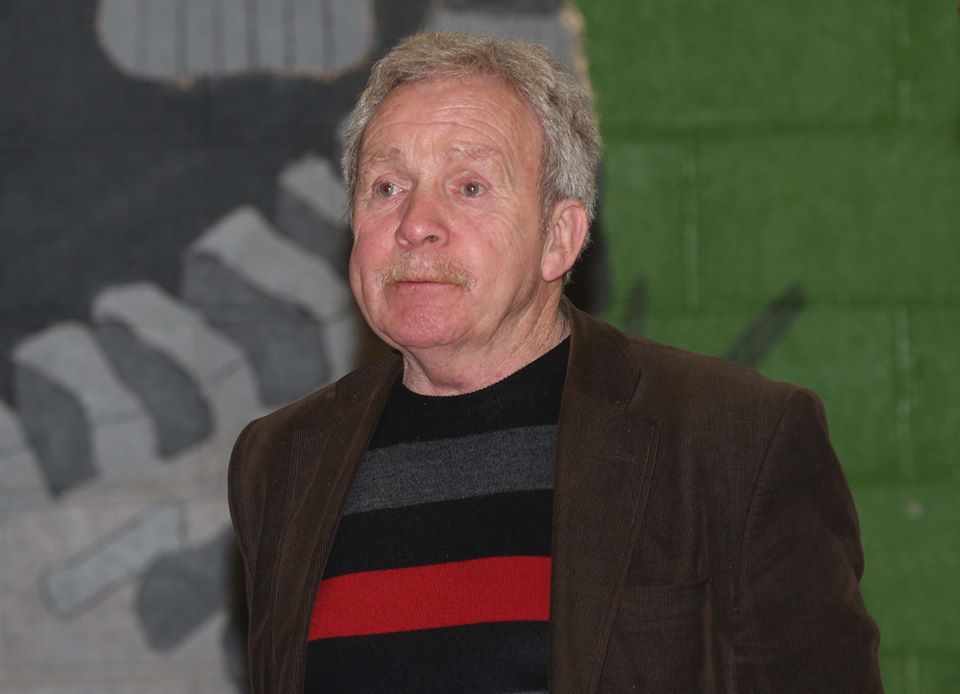 DONEGAL will be well represented at the 2014 European Youth and Junior Championships with the news that Raphoe’s Peter O’Donnell has been appointed as the manager of the Irish team while Carrigart’s James McCarron will travel as a referee and judge.

Local boxing stalwart O’Donnell has filled this role before and he learned of his appointment on Thursday, meaning he leads the Irish delegation to the Russian city of Anapa from October 30-November 9.

Senior Donegal referee McCarron is also well versed at the top level and he travels as the team’s referee and judge.

“We’re looking forward to it,” said O’Donnell. “It’s great for Donegal boxing to have officials selected to travel with the Irish teams and of course there is great Donegal interest in the boxers too.”

A team of eleven boxers will be confirmed by the IABA shortly. St Johnston man Brett McGinty, a six-time Irish champion who fights out of the Oakleaf ABC in Derry, will be included while Illies ABC’s Darryl Moran is also tipped to be named.