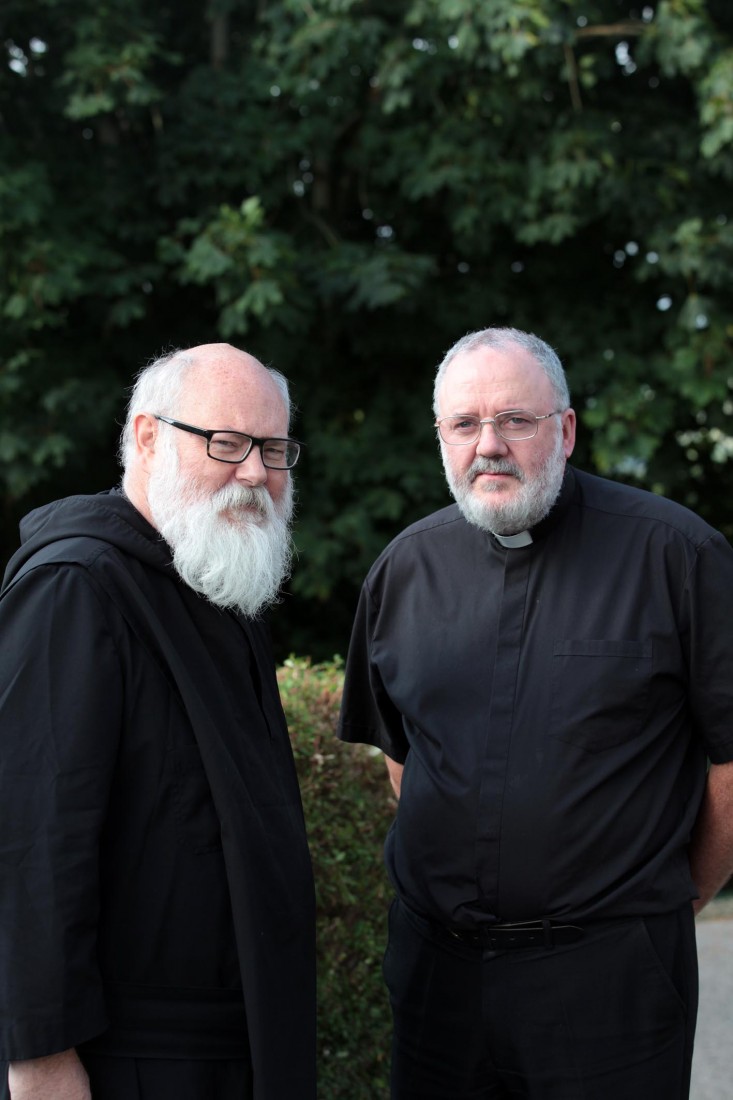 AN American based priest arrived in Letterkenny this week with the hope of tracking down the descendants of former residents of his hometown – Belleville, New Jersey who were killed in a gunpowder explosion.

Fr Augustine Curley was initially researching his own family tree when he discovered that a group of Irish people were killed when a gunpowder mill in Belleville exploded in 1814.

Speaking to the Donegal News this week he said the people who died in the gun powder mill are the reason he is here in County Donegal.

The surnames of many of those killed have a definite Donegal ring: Gallagher, Gillespie, Doherty, Birney, Stevenson and Wilkinson. Fr Augustine’s ancestors on his mother’s side are McEnery, Donnelly and McLaughlin.

“I knew that some were Presbyterian and some were Catholic. I managed to get a place of birth but when I checked it out it didn’t exist. Eventually through a man in Bantry House we managed to establish that it was Aughaninshin here in Donegal.

“I was coming up to my 25th anniversary since I joined the Benedictines in Newark and I decided to take a sabbatical and continue my research. Fr Eamonn invited me to stay at the parochial house and here I am,” Fr Augustine said.

He is very anxious to hear from anyone who may have information about ancestors who went to Belleville in Essex County, New Jersey.

“I did manage to get a little bit of information about an Edward Gillespie who ran an Irish newspaper in New York City – it was called the Shamrock or the Irish Hibernian.

“I also discovered that there was a calico printing plant in Belleville and I know about the long association with linen here. I know that Catholics and Presbyterians came over from Ireland together. My own grandfather Curley was from Dublin,” he added.

Anyone with information can contact Fr Augustine by email to acurley@sbp.org. He expects to be in Letterkenny for the next three weeks.