THE Donegal Schools ’99 squad completed their Milk Cup programme in Portstewart earlier this afternoon against Scottish club Queen of the South.

Missing a number of first team regulars Mark McConnell and Paul Callan’s patched up side played some of their best football of the week but were unable to transfer that into goals meaning that the game finished in a dreaded penalty shoot-out which Queen of the South won 4-3.

All in all it was a great week for the 18-strong Donegal Schoolboys panel who finished the group stages ninth out of 28 teams.

They opened the week against crack Chilean side O’Higgins FC, a game they lost 3-0 before beating Co Armagh 2-0 thanks to goals from Peader Mogan (Eany Celtic) and a Patrick McColgan shot which deflected into the net off a defender.

On Wednesday they beat Sheffield United 1-0 – Shane McNamee with the goal – before losing 2-1 to Middlesbrough in the Vase semi-final on Thursday with McNamee once again on target for Donegal.

The squad are on their travels once more next week as they contest the Macron Cup in Galway with two matches on Wednesday and a game on Thursday in the group stages. 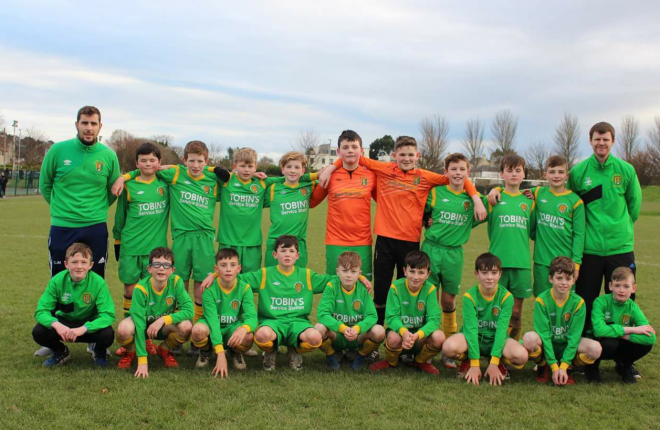 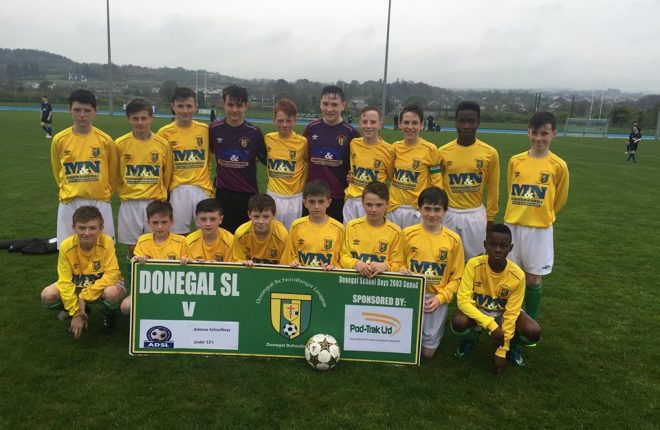 THE UNDER 13 Schoolboys Inter League Cup has been residing in Donegal for the last year, and Gerry Crossan...