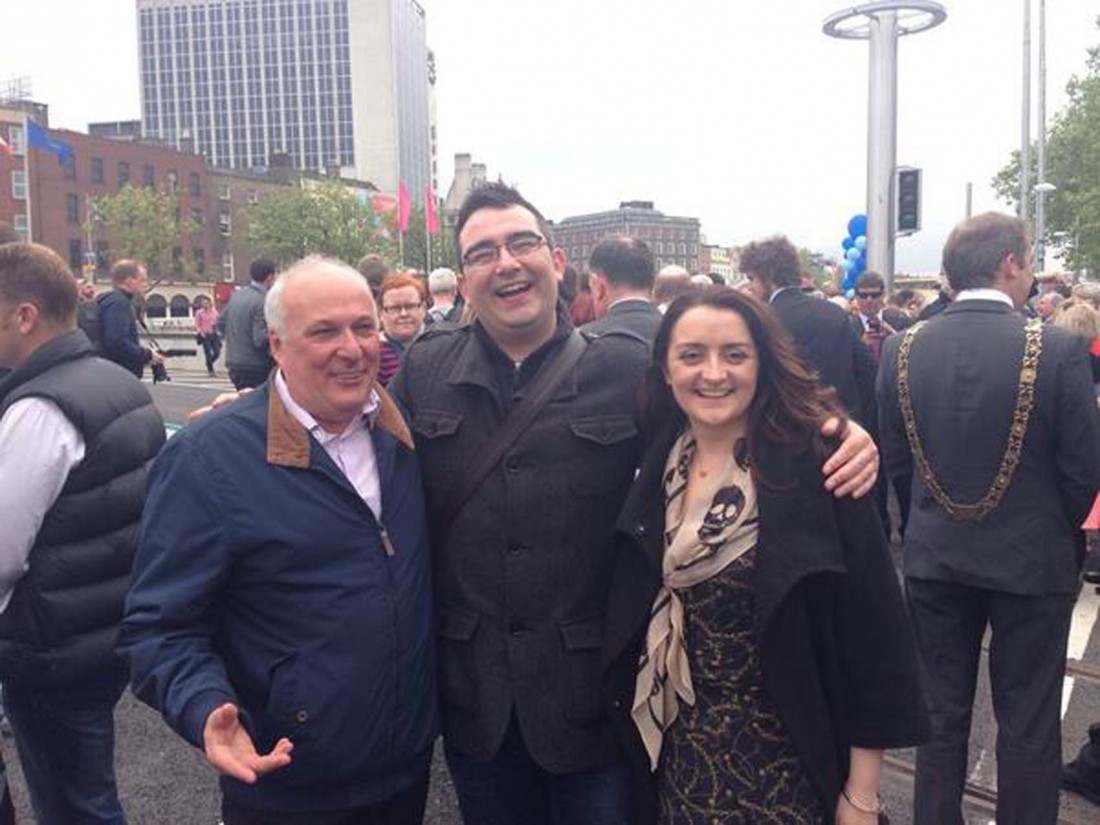 A WELL-known Donegal musician has composed the music for a new song for a charity which cares for older people in need.

Inspired by the new Rosie Hackett Bridge spanning the Liffey, The Ballad of Rosie Hackett was written by Councillor Dermot Lacey, composed by Martin Tourish and the beautiful vocals were provided by Geraldine Finn all in aid of ALONE.

The Liffey bridge was officially opened in May and Labour Councillor Dermot Lacey was the head of the naming committee.

Motivated by Rosie, the woman who founded the Irish Women Workers’ Union, Councillor Lacey put pen to paper and wrote a ballad. He then drafted in Geraldine Finn, a singer from Co Galway and Ballybofey native Martin Tourish, a Dublin-based accordionist, composer and producer.

Martin is a former TG Young Musicians Of The Year who has recently been performing with Altan and spent some time with the group recording their new album in Nashville and performed with them at the Fleadh Cheoil in Sligo.

CEO of ALONE, Sean Moynihan said: “All money raised from the sale of The Ballad of Rosie Hackett will directly fund vital services for older people.

“We are truly thankful for the time, efforts and talent of Dermot, Martin and Geraldine, their support is really appreciated. We hope that people will make an effort to take two minutes from their day and download the song from iTunes in support of ALONE.”

The Ballad of Rosie Hackett is available for download on iTunes for $0.99. https://itunes.apple.com/us/album/ballad-rosie-hackett-single/id900106716