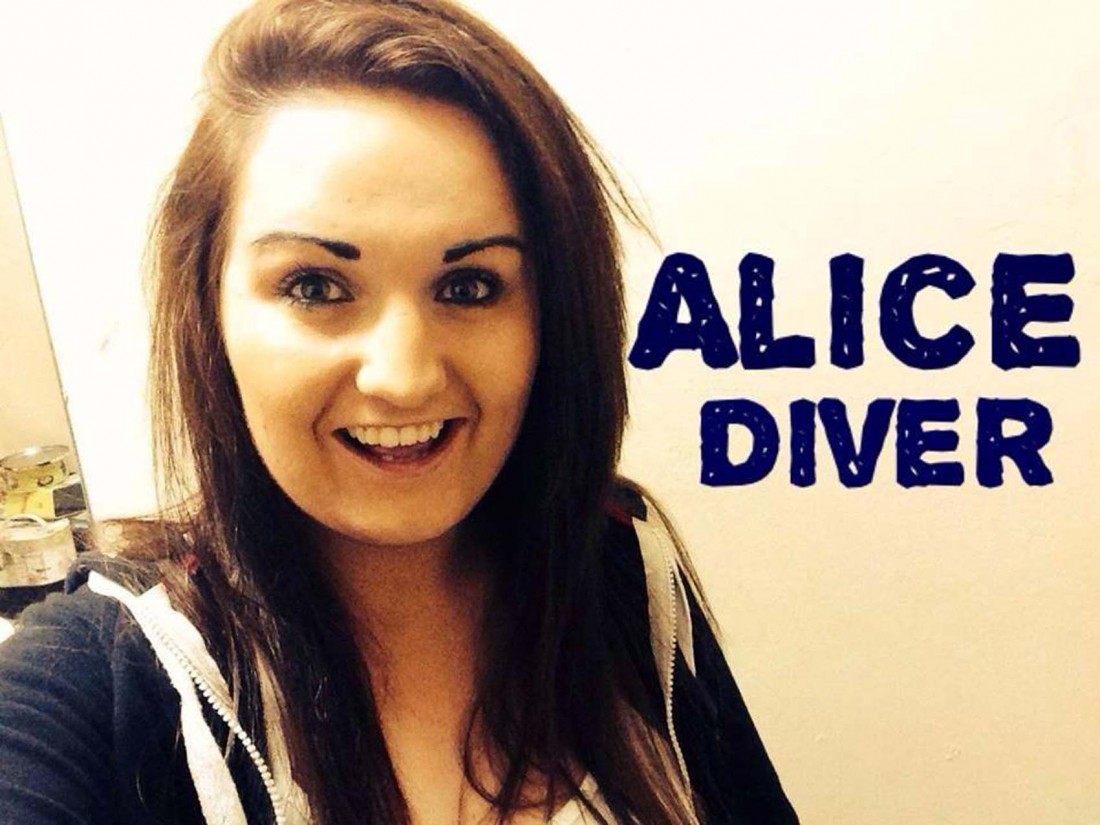 An EAST Donegal girl has become an online comedy sensation garnering thousands of fans on her social network pages.

Alice Diver (19) from Killea is a full-time hairdresser working at B-Bobs Hairsalon in Letterkenny, but in her spare time she makes comedy videos which have have been a huge hit since she first came to public attention with her Hayley Cropper prank calls.

In her short videos, Alice tries to give a comedic slant on different topics, from current topics in the media, Irish culture, young people going out, differences between the North and South, dating, dieting and things Irish parents do and say.

“Growing up I loved trying to make people laugh and was always playing around with the video camera making silly recordings. I then used to post small videos onto my private Facebook page for family and friends.

“It all started in January after uploaded two videos onto YouTube and Facebook where I prank-called Highland Radio and Aanees Flowers inquiring about the funeral arrangements of Coronation Street character Hayley Cropper.

“In a matter of days both videos received thousands of views and likes. My friend then suggested I set up a public Facebook page where I could upload my videos and posts and it took off from there,” she said.

Alice is aspiring to be the next big female Irish comedian, of which there are few and far between. “There aren’t a lot of female comedians let alone Irish females comedians.

“So with so many male comedians it makes me more determined to be successful in the comedy world and show people that women do have a sense of humour as well,” she said.

The Killea girl does not have people who inspires, but rather life in general inspires her comedy. “I get my inspiration from everyday life. When I’m with friends I could suddenly come up with a great idea for a video and I’ll note it down straight away so I’ll remember it.”

Alice’s main focus at the moment is building her Facebook page. “I want to upload videos as frequently as possible. At the moment I have over 11,000 likes so the next aim is 20,000.

“I would love to try some comedy acting on stage or even TV/radio work at some point. It’s always something I wanted to do,” she said.

“I don’t find myself funny so it’s surprising that so many others do . I am now reaching over 1,000 likes per video which is amazing as it only takes me around 10 minutes to make a video.

“I receive a lot of lovely messages and tweets from people saying how much they enjoy my videos which is amazing to hear.
“When I’m out and about, I’m so shocked at the amount of people coming up to me and asking for a ‘selfie’, I can never get used to that,” she laughed.

The future is, without doubt, bright for this talented young girl, so expect to say the name Alice Diver in lights in the very near future.