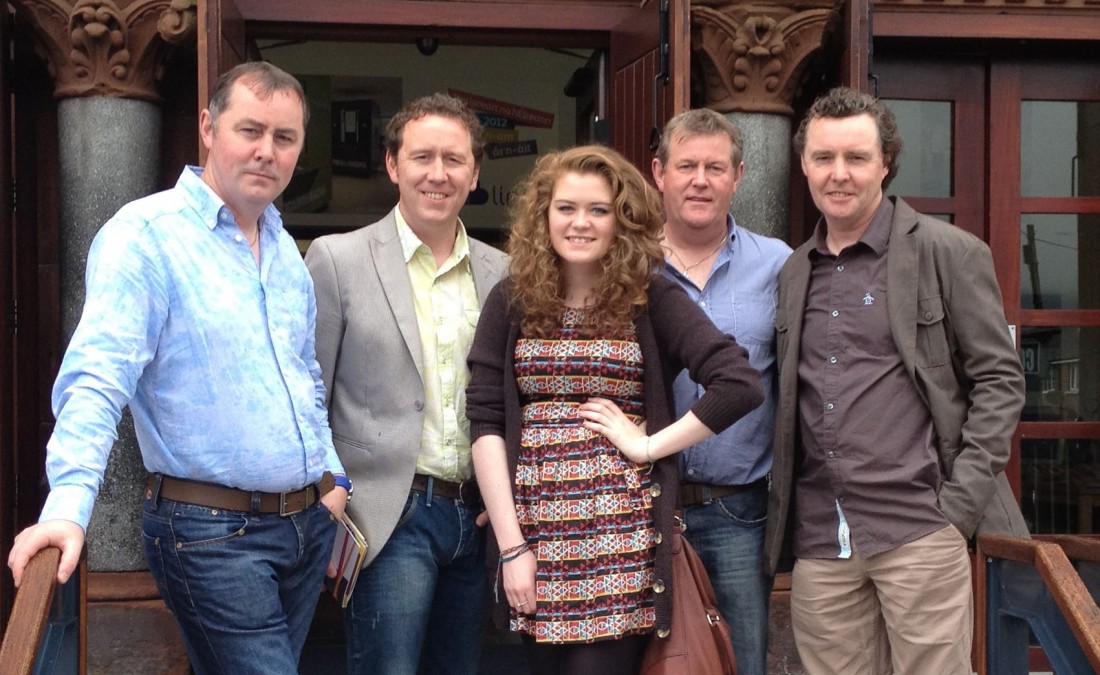 The weekly event is organised by non-profit event organisers Tionscnamh Lugh and is held at the lakeside centre in Dunlewey.

They perform traditional songs with a contemporary innovative and inspirational approach retaining the traditional purity and integrity.

“Individually, they are all renowned singers, but now the Mac Ruairí brothers Aodh, Dónal, Sean, Tony and his daughter Megan from Rann na Feirste have been collectively been performing as Clann Mhic Ruairí. Together, these five individuals create a beautiful sound like only a family of voices can, singing in their native tongue. 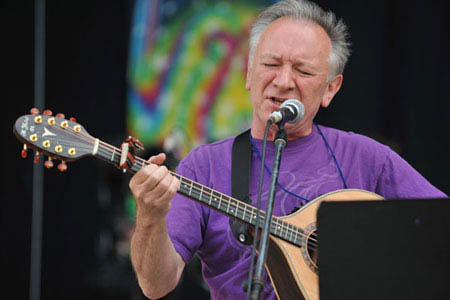 Mr Gerry Smullen, event organiser, confirmed that they had been unsuccessful in securing funding from the Arts Council this...