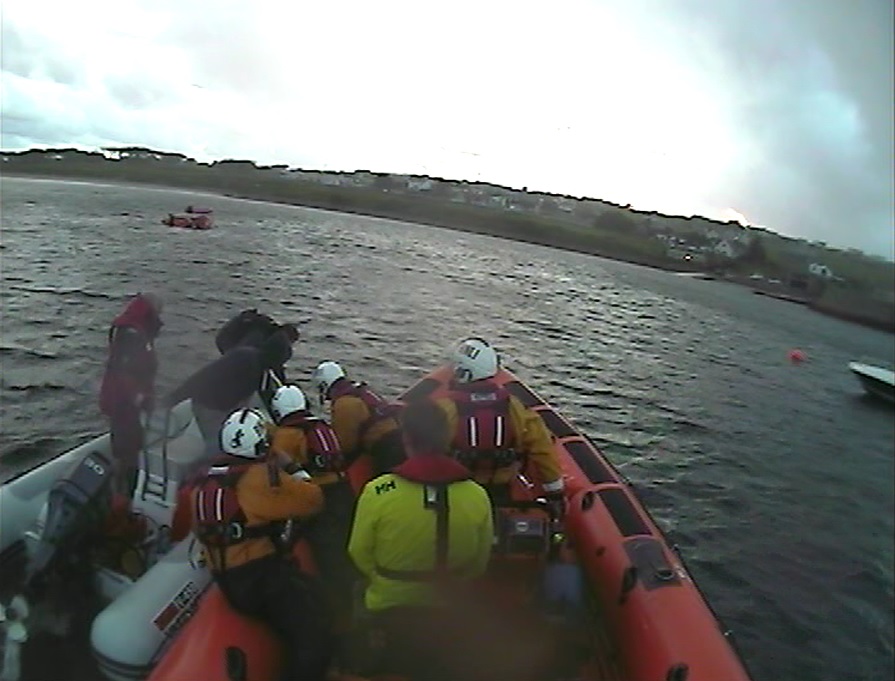 A BOAT at anchor caused the volunteer crew of Bundoran RNLI to launch on Sunday evening, August 10, just after 8.30pm.

The boat had been spotted near Mermaid’s Cove at Mullaghmore with nobody on board and had caused concern and the lifeboat launched to check it out.

On reaching the scene the crew of the lifeboat found that another boat had commenced towing the anchored boat however the towing boat had fouled its prop and they themselves then required assistance to get back to the harbour.

The lifeboat crew duly obliged and took the boat under tow and the four persons on board back to the harbour. The initial boat was also tied up.

Speaking on the shore, one of the men said: “It’s a good job the RNLI launched or we could have been swimming back ourselves.”

Volunteer RNLI helm Kealan McNulty said: “We were in the right place at the right time. There was no immediate danger but we were happy to be on hand and help out.” 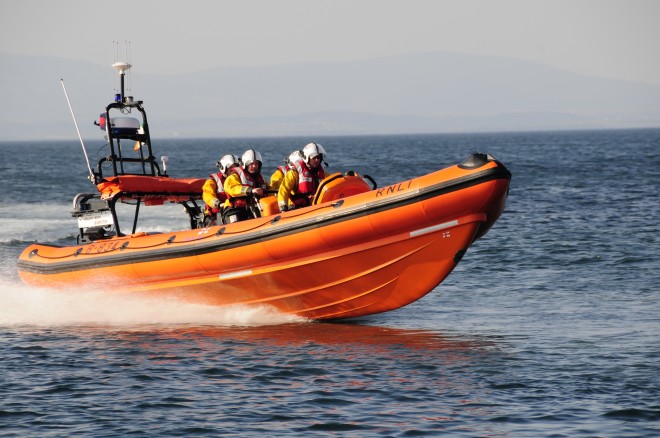 Twenty minutes after the lifeboat crew returned to station, they received another callout to swimmers in difficulty but were...