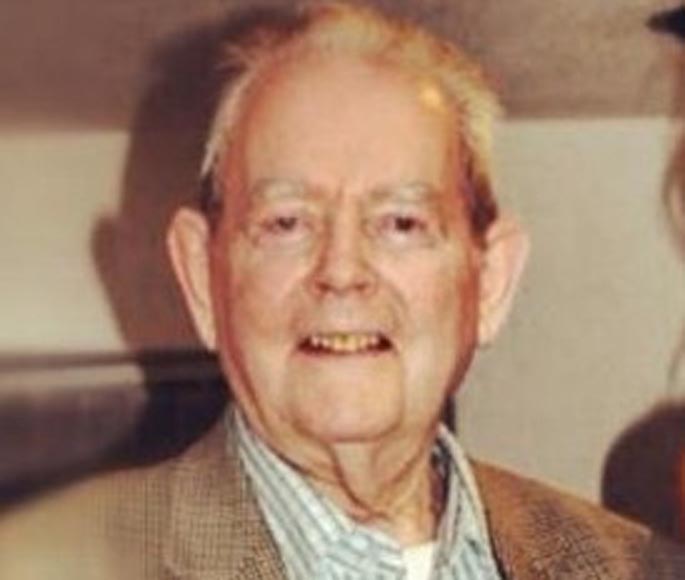 William Doherty (86) who went missing in the Culmore area of Derry last night.

THE Police Service of Northern Ireland are appealing to members of the public to help them locate 86-year-old William Doherty who has been missing since last night, Wednesday, August 20.

Police and the family of William Doherty are becoming increasingly concerned for his safety.

William, who is from the Culmore Road area of Derry, was last seen at a service station at the bottom of Glenshane Road at around 4.15pm on the 20th August 2014.

PSNI Inspector Catterson said “William is described as around 5′ 6” tall with grey, sandy coloured hair brushed back. He wears a hearing aid, walks with a limp and uses a walking stick.

When last seen he was wearing a navy buttoned cardigan, a pink and white shirt, sandy coloured trousers and cream shoes.

William is driving a silver E320 Mercedes registration BUI 6000 and police believe he may have travelled to Belfast and then to Fermanagh, possibly crossing the border at Pettigo.

His family say William requires medication that he does not have with him and they, along with police, are urgently seeking to establish his whereabouts.
Anyone who may have seen Wiliam is asked to contact the PSNI on 04890650222 and ask for police at Strand Road police station in Derry .