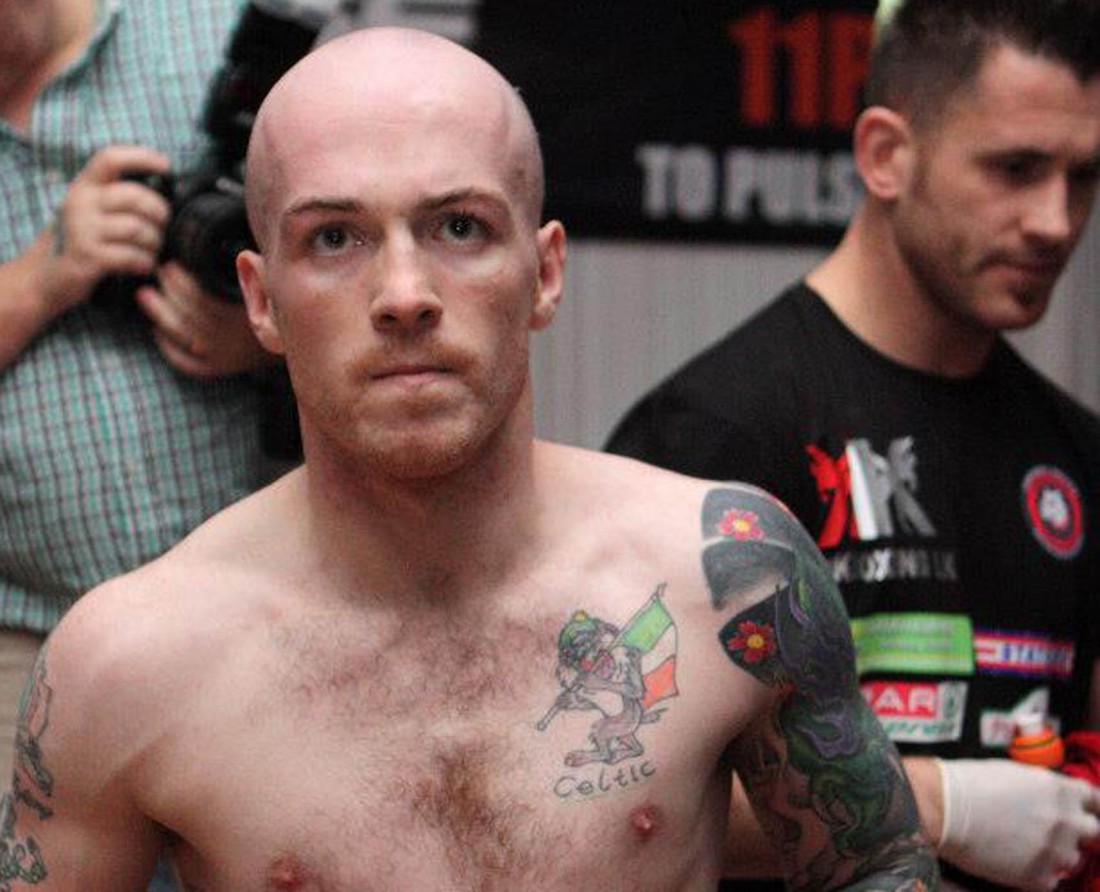 Tommy McCafferty from Letterkenny who has signed with the Cage Warriors Fighting Championship.

A DONEGAL professional Mixed Martial Artist has just signed a lucrative deal with a major promotion in a time where Irish sports fans just can’t get enough of the sport.

Tommy McCafferty (28) has signed an exclusive deal with the Cage Warriors Fighting Championship promotion making his debut on home ground in Dublin’s Helix Theatre on August 16. The contract guarantees the affable Letterkenny man five fights as he will vie for a world title in the featherweight division.

Cage Warriors Fighting Championship or CWFC is a mixed martial arts promotion, based in London, which is currently regarded as the biggest MMA organisation in Europe. The promotion was established in 2001 and staged its first MMA event in London in July, 2002. Today it is scheduling events in various places like Chechnya, Baghdad and Beirut. In recent years Tommy made a name for himself in the world of professional kickboxing where he picked up Commonwealth, European, World Light-Middleweight and World Middleweight titles.

After his last professional fight with Immortal fell through and the promoters found it hard to find a competitor willing to take on the Letterkenny man, Tommy came up on the radar of the Cage Warriors scouts who are always looking for emerging talent.
Tommy said: “It’s a great time for Irish MMA and a lot of fighters like Neil Seery, Conor McGregor and Cathal Pendred all held world titles with Cage Warriors before moving on to the UFC.”

It is also a great time to be joining the Cage Warriors promotion which has just signed a deal with terrestrial television, Channel 4, as well as still working with Setanta. The promotion, which already has a great name, also has plans to make a move to Australia and the USA having put on shows in other parts of the world, such as Dubai. “It’s a great time to be joining Cage Warriors as 2015 is going to be a big year for the promotion,” he said. 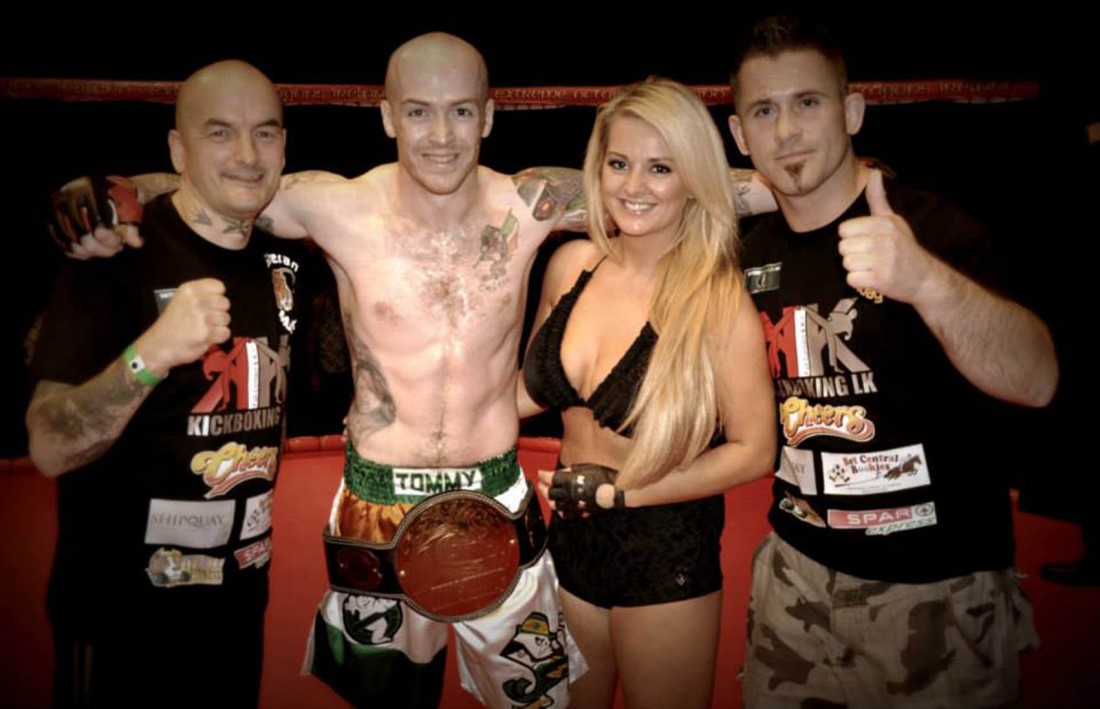 But before that Tommy is looking forward to make his debut with the promotion in Dublin’s Helix Theatre on August 15 at Cage Warriors 70 which will also mark the return of Meenbanad-born fighter Joe Duffy to the promotion, after a spell in professional boxing.

“It’s great to be getting my first fight with Cage Warriors on home ground, giving me a chance to get settled in. The MMA fans here in the North West are fantastic so hopefully there will be a lot of support in Dublin on the night,” Tommy said.
Tommy, who fights out of Team Torres Brazilian Jiu Jitsu in Derry, trains all year round. His main coaches are Marty McLaughlin (BJJ, Wrestling), Muay Thai with Frankie McConville’s Sheran Muay Thai Club in Belfast and pad work with China Coyle’s West Bank Kickboxing Club in Derry.

While he gets a lot of great sparring done with the amateurs in Derry, Tommy also travels to the EFR MMA Gym in Randalstown every Sunday where he spars with up to ten professional fighters who are either already signed to Cage Warriors or on the verge of doing so. He said: “Being based at home here in the north west has never held me back. I believe if you are willing to put the work in, you’ll get to where you want from anywhere.”

Tommy feels at the age of 28 he is in his prime and there couldn’t be a better time to be joining such a big promotion. “My skill levels are constantly improving. I also spent a full month training in BJJ under Alessandro Charuto in Brasilia, Brazil for a full month and I hope to do so again soon.

“Everywhere I go I am always learning. Even while I was in Portugal two weeks ago I found a club to train and got to work with Muay Thai and K1 World and European Champions. These are skills that I can take back to help improve the standard at home, with the clubs I train with and also my own Kickboxing LK students.

“I have always received a lot of support from the local business community in my training which I am so grateful for. The local support, in general, has been phenomenal and it goes without saying that I want to bring back another title home to Donegal,” said Tommy.