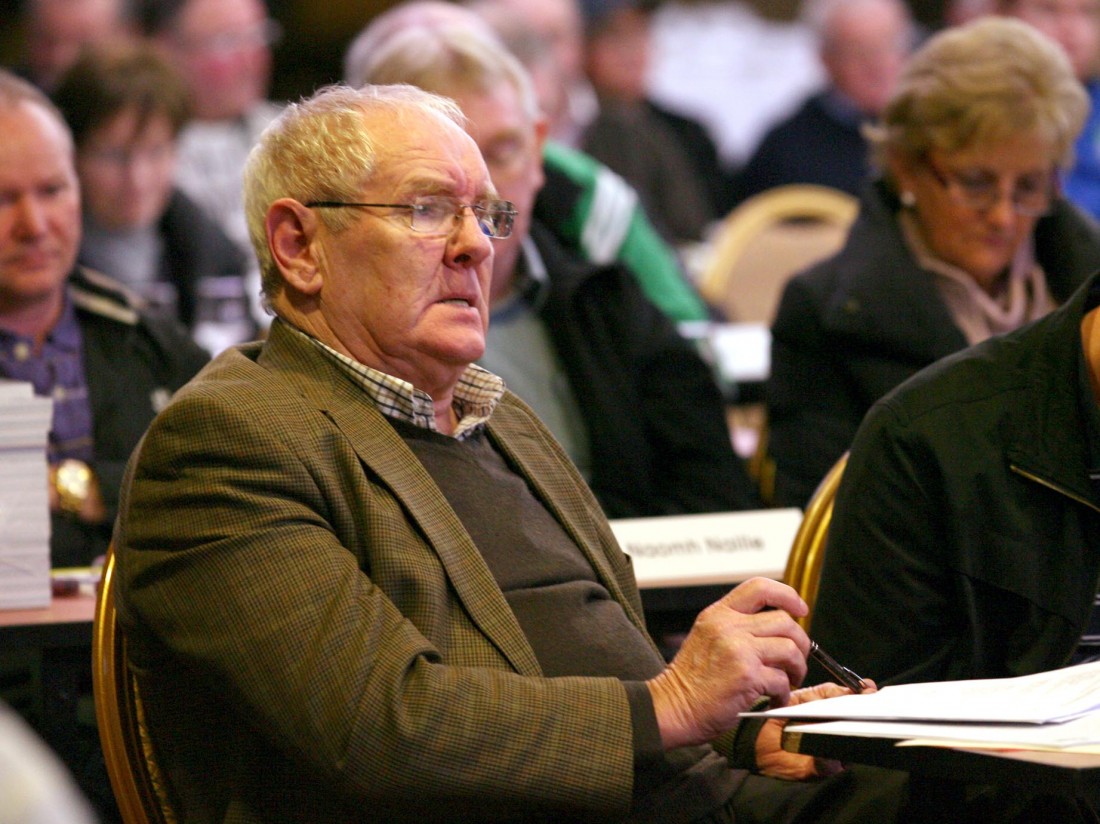 NAOMH Ultan have urged a specially-appointed sub-committee of the Donegal County Board to step up their investigations into allegations that 49 players from the parish of Killaghtee, Naomh Ultan’s catchement area, are playing with neighbouring clubs St Naul’s and Killybegs.

The issue was first raised by Naomh Ultan delegate Terence McGinley during 2013 and has been brought to county committee’s attention at each of its last three sittings.

“I feel so embarrassed taking this up again, but there is no change, it isn’t going away and, in fact, it’s gradually getting worse,” he said.

Last month a sub-committee – comprising Donegal Vice-Chairman Denis Ellis, Development Officer Michael McMenamin and Ulster Council delegate Brendan Kelly – was appointed to probe the thorny subject. The sub-committee has met twice in the last month and has corresponded with St Naul’s and Killybegs. The matter was also discussed at Monday’s meeting of the Donegal Management Committee.

“We’ll just have to let the committee go through the process and finish their work,” Donegal Chairman Sean Dunnion said.

“I don’t have the answers. You’ll have to allow the committee to continue their process.”

Naomh Ultan have furnished the County Board with a list of names and correspondence has gone to the other clubs concerned.

Mr McGinley said: “They were told of the consequences. We don’t want to see any youngster or officer suspended, as was threatened in that letter, but this cannot go on.

“The same thing happened last year and nothing was done. We’re back at square one again. We are a small club and we are being denied these players. Our Under-14s couldn’t play in a county semi-final because of lack of numbers.

“It’s a month since the committee was set up. It shouldn’t take them a month to figure out what’s going on.”