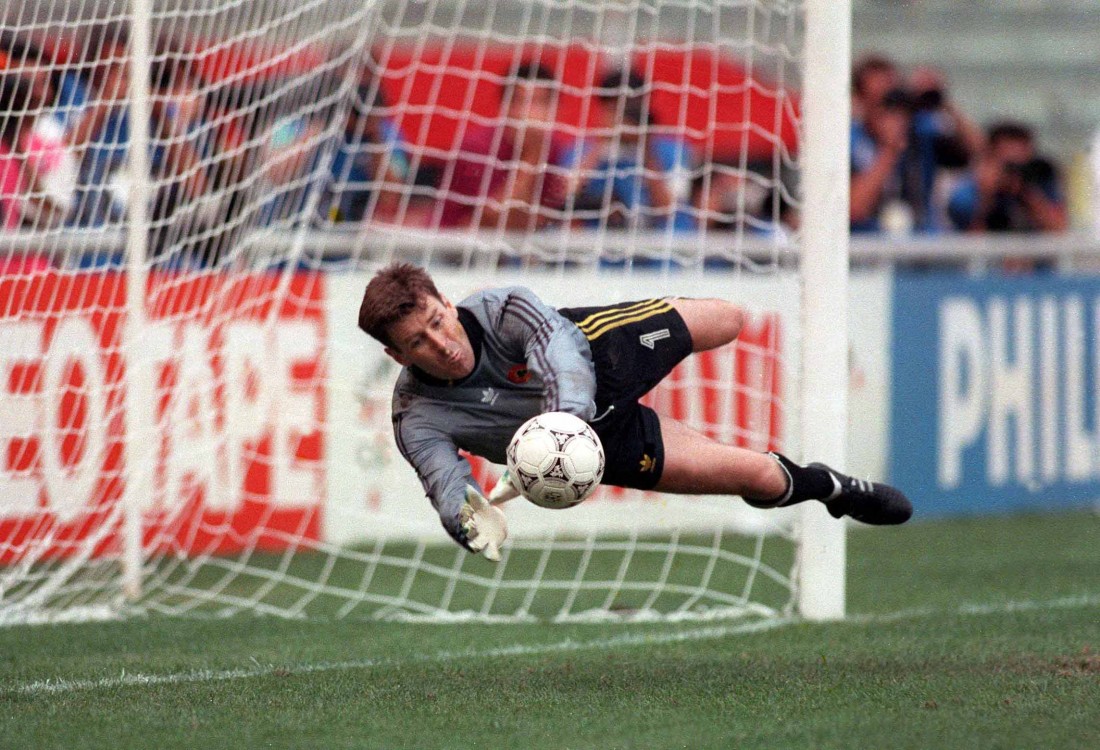 By Harry Walsh
KEADUE Rovers is the latest Irish soccer club – and the first in Donegal – to join the Celtic Soccer Academy International Club Partnership Programme.

The programme provides a number of benefits to associated clubs, which include access to Celtic’s coaching curriculum, opportunities for the team to visit Celtic’s home ground at Celtic Park, visits from Celtic’s coaches and the opportunity to host Celtic soccer camps and clinics among others.

The programme is under the stewardship of Willie McNab, Celtic’s Soccer Academy Manager, who told The Donegal News that the club was delighted to link up with Packie Bonner’s home town club.

“Packie is a legend at Celtic Park and it’s great that we’ve now formed formal links with Keadue Rovers and, who knows, we might uncover another gem from Donegal who might get the opportunity to line out for Celtic in the not too distant future,” he said.

Mr McNab admitted that the Glasgow giants have been “inundated” with requests to join the academy before outlining the process for hopeful soccer clubs in Ireland and elsewhere.

“Our guy Mark Anderson meets with the clubs personally for a face to face which helps him to get a real feel for them. A club doesn’t need to be the biggest or the best, we just want to get a feel for the type of people there. We pay close attention how they develop their club, how they work in the community, and their ambition in terms of moving forward. When it came to Keadue Rovers we found they fitted really well with what we do.”

Celtic choose their partners carefully, and among the criteria is location.

“Lots of clubs applied in the past and we thought they weren’t quite right. They just want to be associated with the Celtic name. Keadue have development at heart, they get our brand out of course, but do that by being a very very good club. Once we’d spoken to them we knew they’d be a good fit.”

Celtic’s long association with Ireland is to the fore when it comes to selection.

“We inherited a lot of Irish tradition” said McNab, “and it’s important that we understand the territory of Ireland in terms of schoolboy football, player and coach development, social responsibility and charity. For instance if Keadue Rovers work with charities in their community we’d like to help. It’s not based on selling shirts and selling tickets! And we don’t want a one hit wonder. It’s about development, and we know that if we get it right then there’s a benefit for Keadue and for Celtic,” he said.

As part of the agreement four coaches from the Celtic Soccer Academy will travel to Donegal at the end of July and deliver a week long camp based around the ‘Celtic Way’ in coaching young soccer players.

Current Keadue Rovers chairman is Ben Boyle who together with Danny Doogan, coach, met with McNab and other members of the Celtic Soccer Academy.

“As a club we’re steeped in history. We’re one of the oldest clubs in the county and Packie (Bonner) started his career with us before making a name for himself at Celtic and Ireland,” he said.
Indeed, in the club’s centenary year (1996) Celtic travelled to Central Park to play a local select team.
“We’ve a long standing connection with Celtic and this partnership is a win, win situation – both for Celtic FC and Keadue Rovers,” Boyle said.

On the field of play Keadue Rovers Youth team finished runners-up in the Donegal Youth League this year while the cub’s U16s lost out, on penalties, in the final of the Champions League – a competition they also lost out in the decider 12 months earlier.

The Keadue club, formed in 1896 and the townland of Keadue and its hinterland, is one of the great centres of soccer in Donegal. That early success of Keadue Rovers in 1953 was the beginning of a truly glorious history for the club with continued success in the 1950s, 60s, 70s 80s and 1990s.

Manus McCole’s youth team won the Donegal Under 16 league in 1975 also captured the Ulster Under 16 title that year.

That talented group of young footballers, which included Packie Bonner, who would become one of the stars of Jack Charlton’s great Irish international side, formed the core of the Rovers side who won the Donegal League in season 1977-78.

Further Donegal League titles followed in seasons 1986-87 and 1987-88 followed by success in the new Premier League in seasons 1992-93 and 1993-94. As well as the league titles, the club also had multiple successes in cup competitions in the county including the IAWS Cup, the Area Shield, the Donegal Area Junior Cup, the Ulster Cup and the Sportsman Cup. 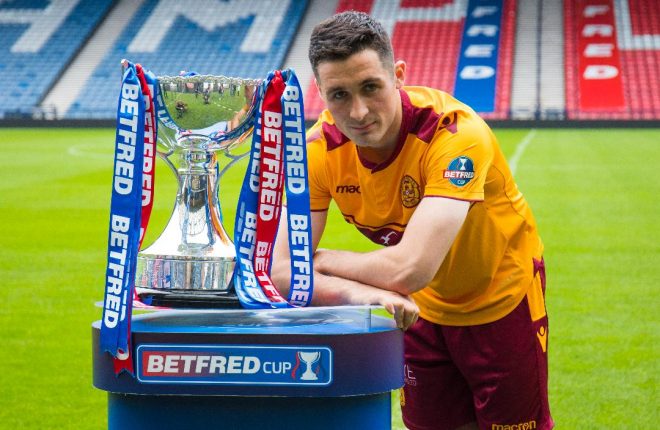