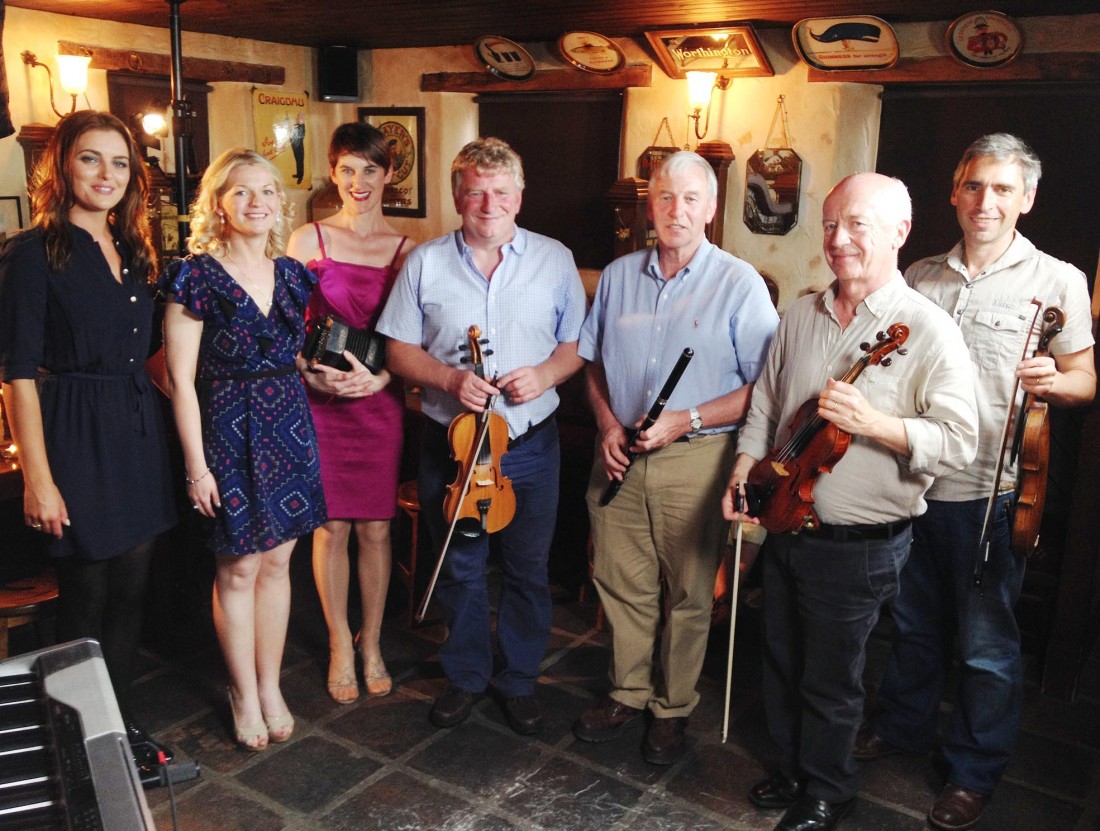 On Thursday, presenter Síle Ní Bhraonáin is in Donegal to bring us the finest traditional music, song and dance, local cuisine and adventure activities in the county – and she discovers some of the secret gems in the towns and villages along the route, as well as some breath-taking scenery.

Síle visits the famous McCafferty’s Bar just outside Letterkenny, where local musicians Martin McGinley, Róna McLaughlin, Barry McLaughlin, Edel McLaughlin, Séamus McGuire and John Lee regale us with the best of traditional Irish music.
Members of the group Arcanadh sing and play their own version of a traditional Donegal song, and local Irish dancer Michaela Ramsey, who is part of the Titanic show, dances for us. 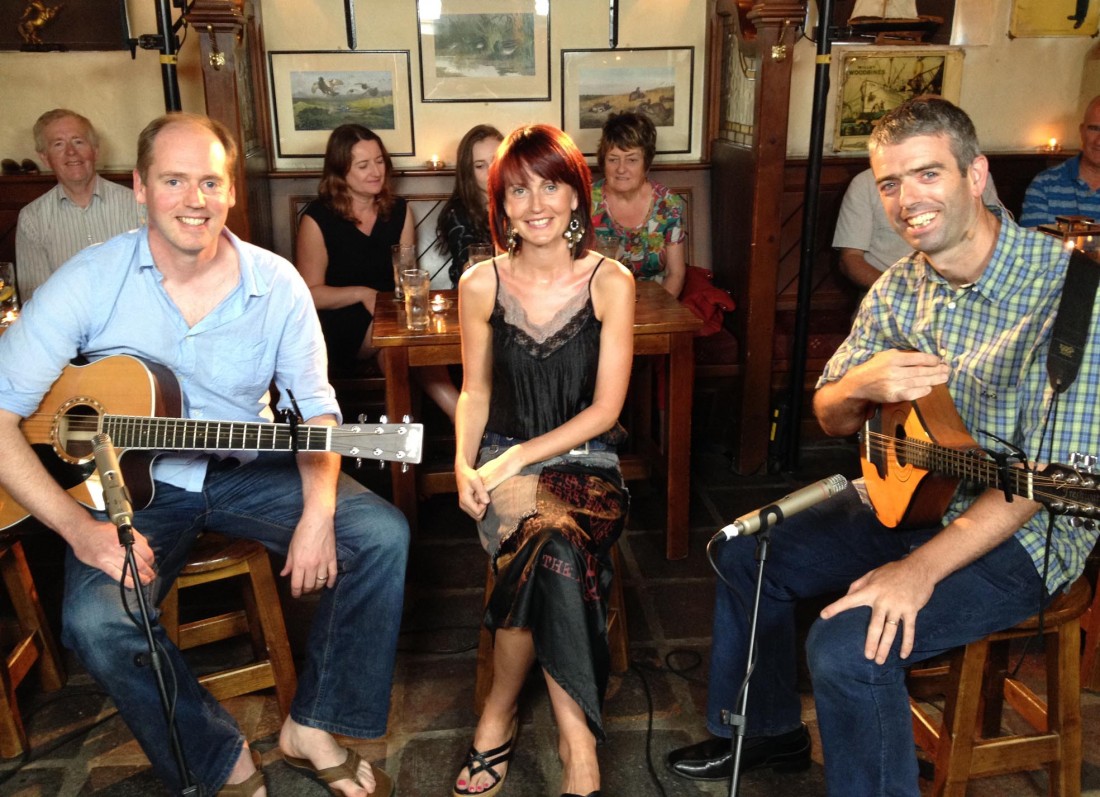 Féilte accompanies Daithí Mac Fhlaithimh from Monaghan and Ciarán Campbell from Donegal as they enjoy some sea kayaking off the coast of Árann Mór island. They are facilitated and guided by West Donegal company, Rock and Roam, which provides an outdoor adventure and cultural experience through the Irish language.
And Féilte also visits Gweedore, where Noel Ó Gallchóir tells us what makes his native Gaoth Dobhair Gaeltacht unique.

You can see Féilte on TG4 on Thursdays at 8:30pm 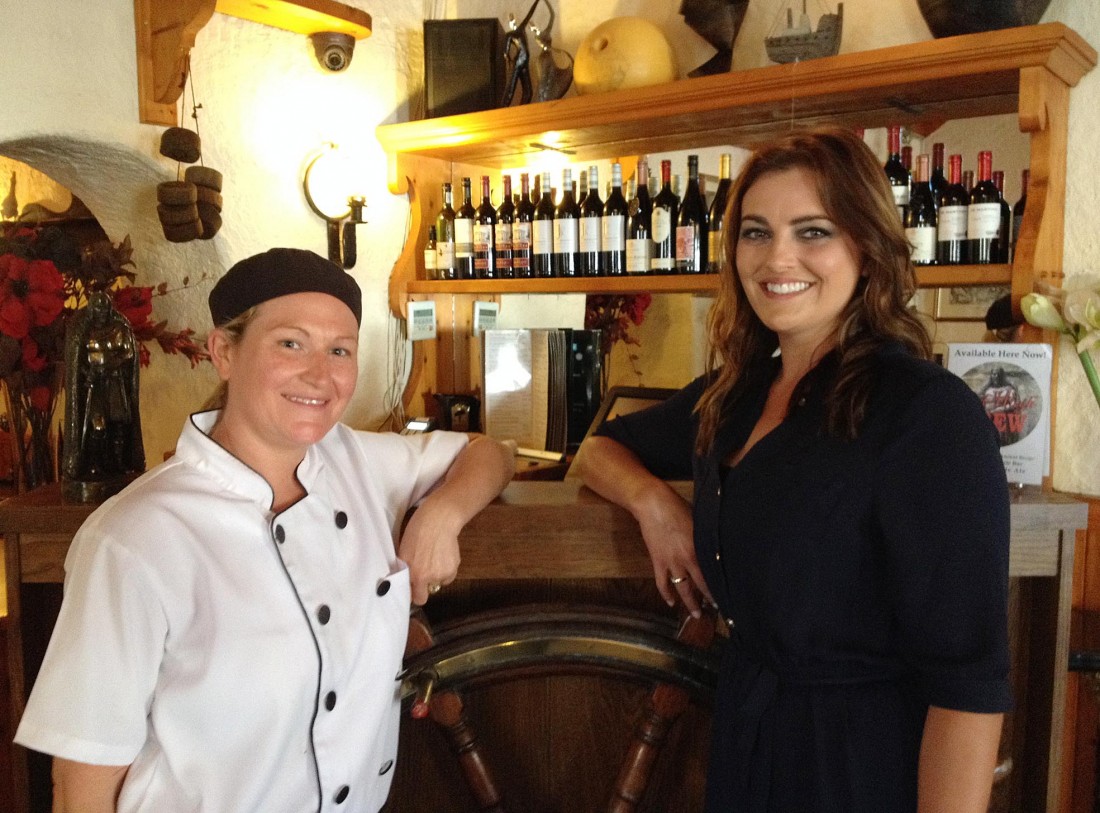