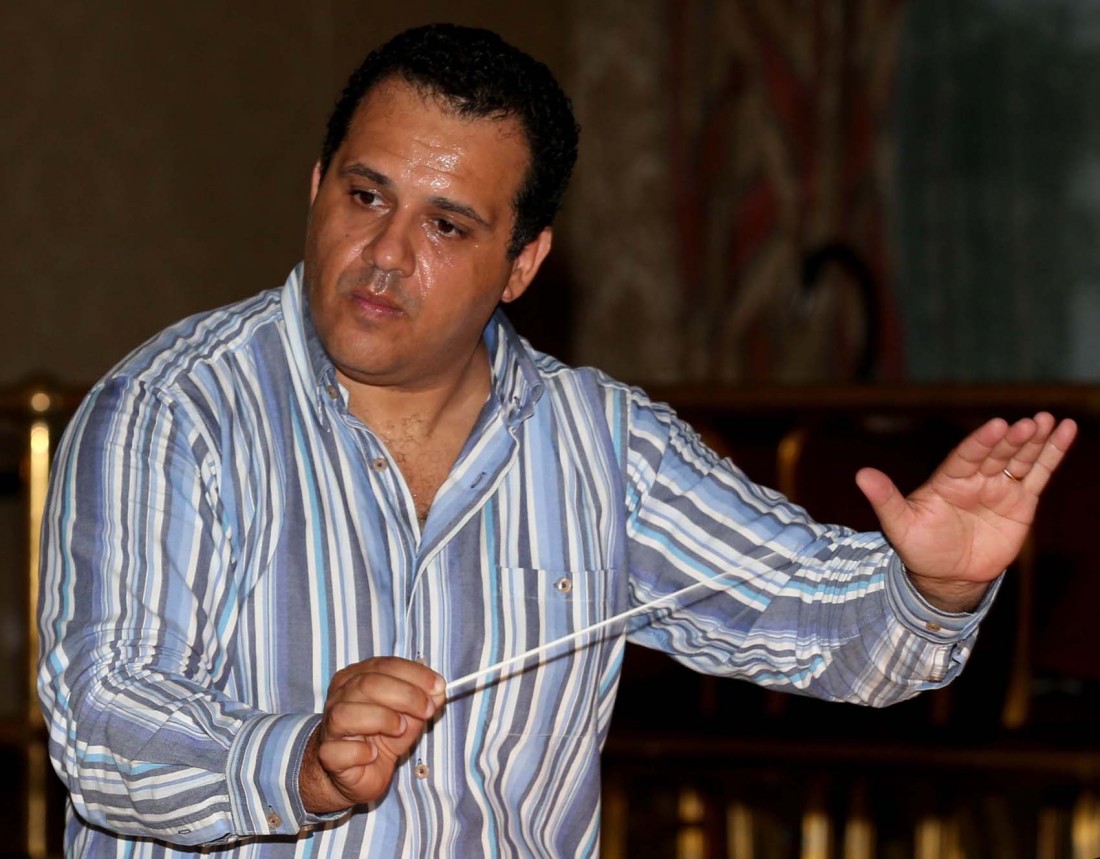 THE Egyptian Ambassador to Ireland is visiting Donegal this weekend to attend two performances of the opera ‘La Boheme’ which will be held in Jackson’s Hotel, Ballybofey.

Mr Sherif Elkholi will be coming to see the opera which features the principal conductor and several players from the famous Cairo Opera Orchestra who are in Donegal as part of a unique cultural exchange.

Last Autumn, four Egyptian players came to Donegal to play with North West Opera in The Merry Widow at the Balor Theatre.

Now, for Friday and Saturday night’s performances of La Boheme, the entire orchestra is made up of musicians from Egypt, under the baton of Artistic Director Maestro Nayer Nagui.

The Artistic Director of North West Opera, soprano Ann Jennings, is a frequent visitor to and performer at the Cairo Opera House, and it was she who had the idea of bringing Mr Nagui and his musicians to Donegal.

This exchange was made possible with the assistance of Ambassador Elkholi, along with the Egyptian Ministry of Culture and the management of the Cairo Opera Orchestra.

The performances are part of the closing weekend of the Earagail Arts Festival, whose Director Paul Brown describes this venture as exactly the kind of high quality, local and international collaboration the festival seeks to support.

Ambassador Elkholi will be introduced at the performances by North West Opera’s other guest of honour, Ms Kathleen Watkins, a noted musician in her own right, but best known as the wife of broadcaster Gay Byrne.

As well as the Egyptian musicians, these performances of La Boheme feature vocal soloists from around the globe.

There are limited tickets available for the two performances, either from the Earagail Arts Festival box office at 074 91 20777 or at Jackson’s Hotel.