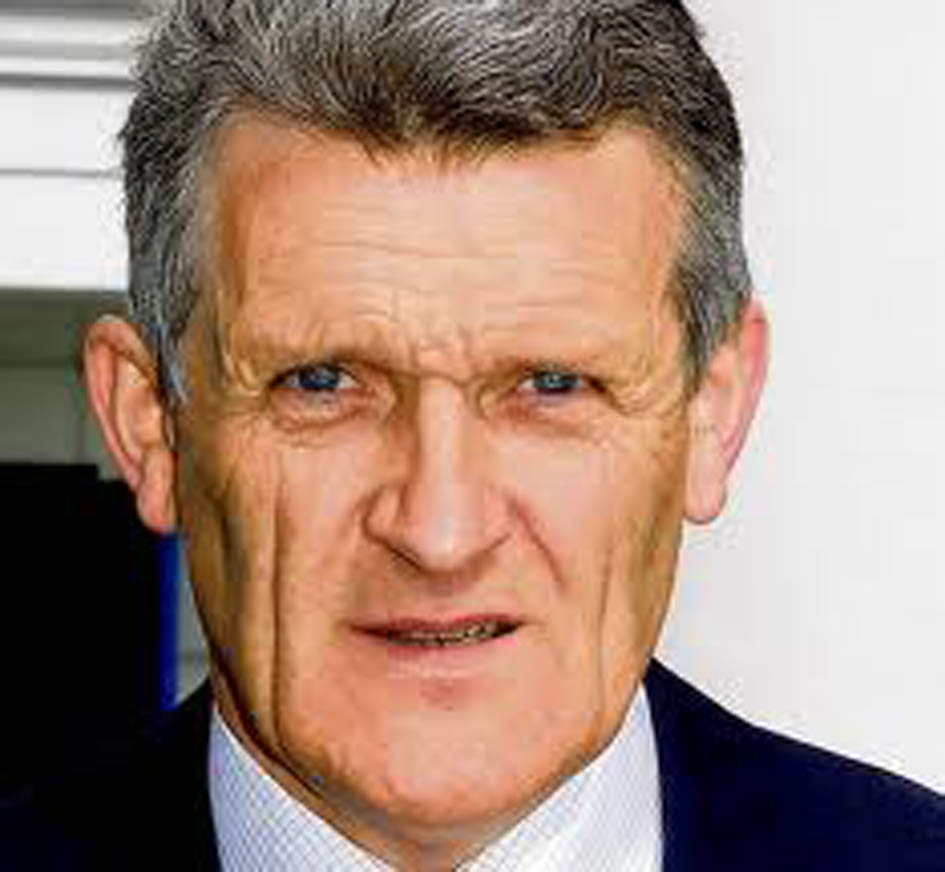 BY SEÁN P. FEENY
THE Food Safety Authority of Ireland (FSAI) has expressed ‘grave concern’ after the first reported deaths of methanol intoxication were recorded at an inquest in Donegal.

Mr John Cody, Chief Audit Manager of the FSAI, told the hearing in Letterkenny on Thursday that the fact that the two deaths were reported in close proximity in rural Ireland was also a major worry.

Methanol poisoning involves the ingestion of Methanol, a highly toxic, non-drinking type of alcohol used for industrial and automotive purposes.

Mr Cody told the inquest the authority was alerted to the two Donegal deaths after they were first reported earlier this year and subsequently visited the county and took bottles seized by Gardaí from the second incident and took them for analysis.

Chemists at the Customs and Excise laboratory analysed the bottles, which came back with a result of one bottle containing almost one litre of nearly pure methanol, at 97 per cent.