Bridget was chosen from hundreds of Facebook and email entries from Donegal GAA fans across the county who support their county and local team through thick and thin, people who never miss an opportunity to cheer from the side-lines.

The story of Bridget’s dedication to the Donegal team inspired the public to vote for her and other short-listed nominees on Donegal Creameries’ ‘Daisi’ Facebook page by ‘liking’ their stories. She made it through to the last five competition contenders thanks to the public vote where her entry then impressed the judges out of the final five finalists.

Nominated by her father, 15 year old Bridget impressed the panel with her devotion to Donegal GAA. She started going to football matches at the age of four with her uncles and she hardly missed a game since, even at the expense of family occasions such as her parents’ 30th wedding anniversary and numerous family weddings. Last year, Bridget competed in the All-Ireland Track and Field Athletics Competition in Tullamore in Co. Offaly and she had barely finished her event when she made a dash to Clones for the Ulster Final. She literally wears her heart on her sleeve as nearly every outfit has the Donegal crest on it, she prides herself on wearing the county colours and all through her state exams Bridget wore a different Donegal jersey each day to bring her luck!

Speaking about winning the competition Bridget said: I am delighted to have won ‘Donegal’s Biggest GAA Fan’ because my life revolves around the team and I never miss a game! When I looked at the other nominees on the Daisi Facebook page, I saw that I am not alone with the love for Donegal GAA! I was up against some really stiff competition so I am really honoured to have won! I hope some of my luck rubs off on the Donegal team now as they progress through the championship- that would be the ultimate prize!”

As the winner of ‘Donegal’s Biggest GAA Fan’, Bridget has received an amazing VIP package which included an overnight stay for two people in the team’s hotel the night before the Ulster Final. A meet-and-greet and photo opportunity with Jim McGuinness and some of the players ahead of the Ulster Final and a pair of tickets to all of Donegal’s remaining matches of the 2014 season. Bridget also received a framed, signed jersey and two of the new team jerseys. 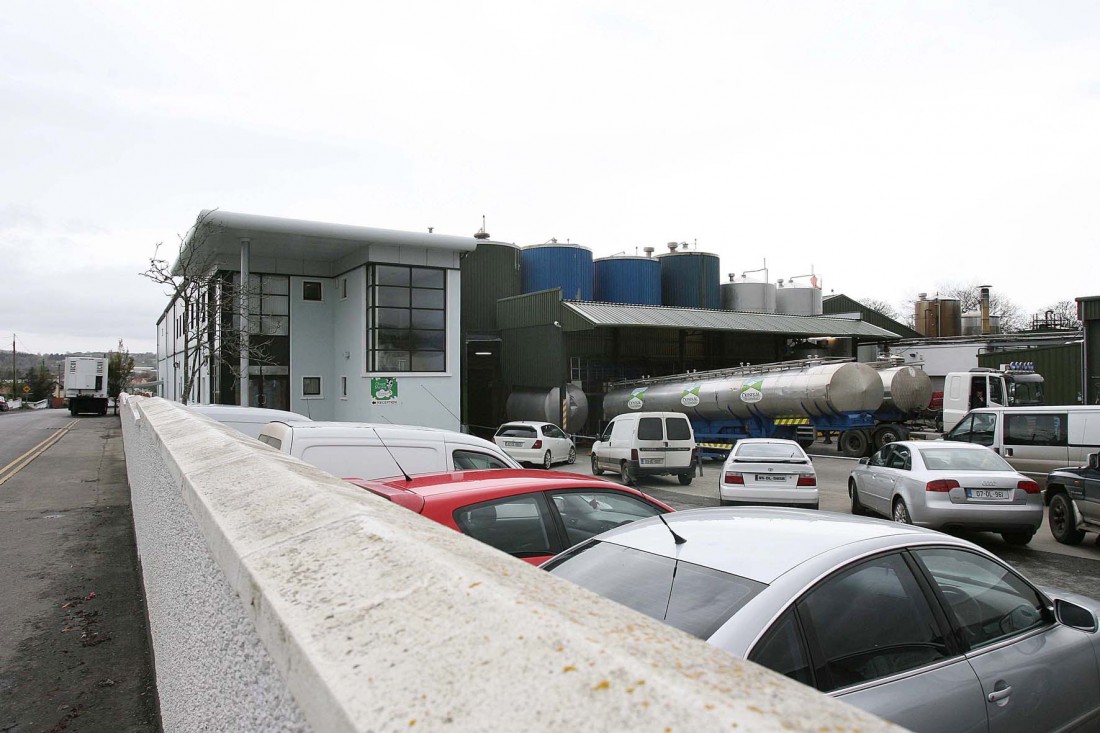 New jobs to be created by Aurivo in Killygordon expansion

AURIVO Consumer Foods has announced plans for the expansion of its state-of-the-art Donegal Creameries dairy processing plant at...

Ten new jobs to be created in Killygordon

UP TO ten new jobs are expected to be created at the Donegal Creameries milk plant in Killygordon, it... 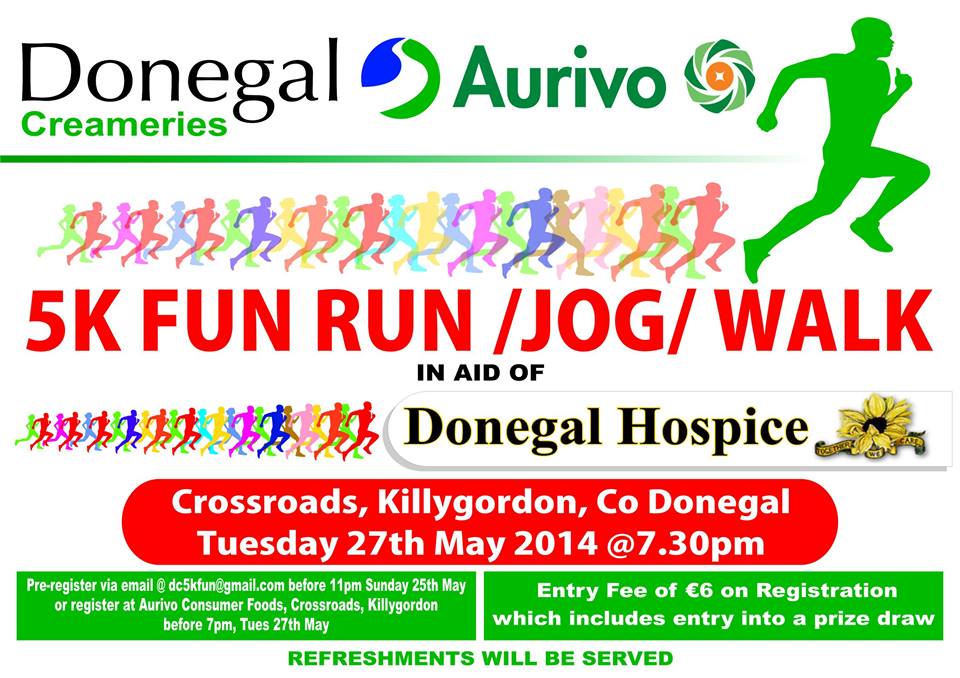 Hundreds to attend Killygordon run/walk in aid of Donegal Hospice

IT IS hoped that members of the public will turn out in force tomorrow evening to support a 5K...