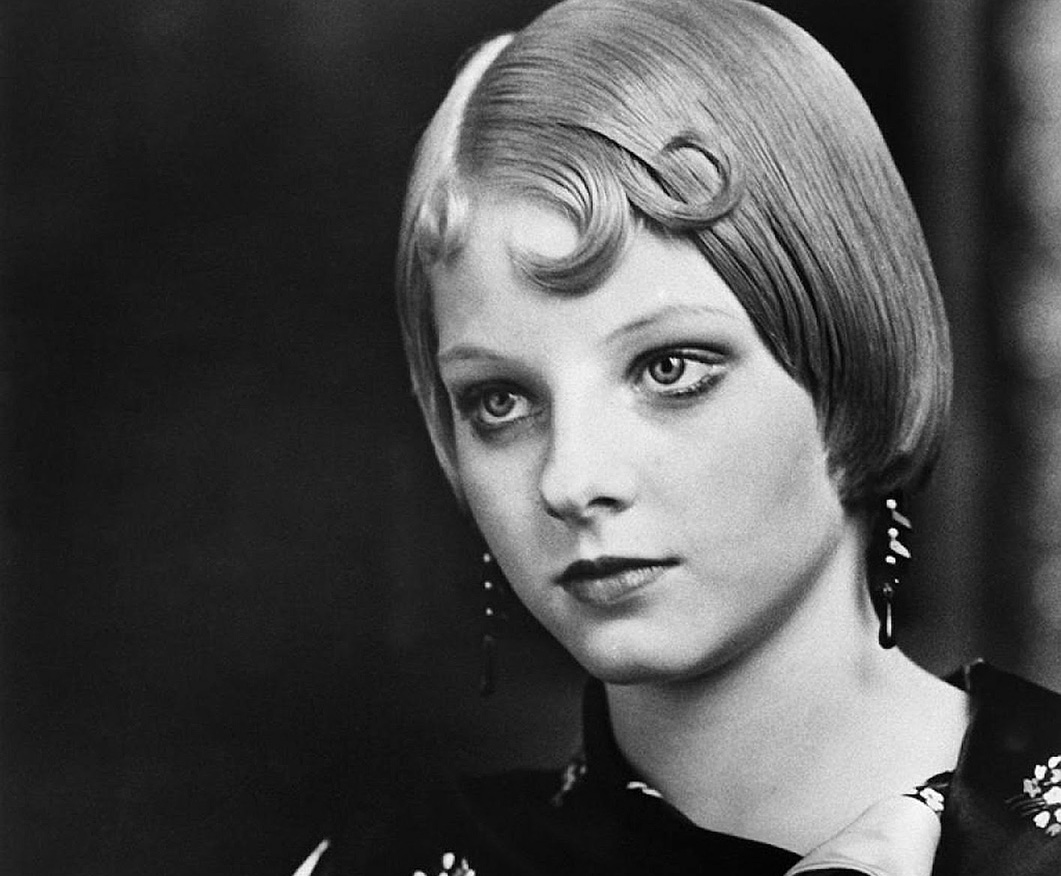 AUDITIONS for the Letterkenny Music & Drama Group’s production of Bugsy Malone take place on Wednesday 18th and Saturday, June 21 at An Grianán Theatre.

Set in 1929 New York, the musical is loosely based on events in Chicago and New York from the early 1920s to 1931 during the prohibition era, specifically the exploits of gangsters such as Al Capone, as dramatized in cinema.

The 1976 movie directed by Alan Parker was a huge hit, due no doubt to the novel idea of having children play the roles of the gangsters such as Bugsy Malone, Fat Sam Stacetto and Dandy Dan. A young Jodie Foster memorably played the role of the femme fatale Tallulah in one of her first movies.

The cast of this production will be primarily made up of 13 to 18-year-olds but this is only a general guide. If you fall slightly outside of that age bracket, don’t worry, the producers won’t be checking any birth certs.

“We are looking for the best young local talent available to stage this hilarious and energy packed production which will include actors, singers and dancers and, of course, plenty of splurge.”

This is a two-day audition process so if you are not available for either of these dates, please specify clearly in the email and we’ll try and work something out.
If you have never tried either acting or singing in public before, don’t worry, the audition will be informal and relaxed and no matter your level of experience, everyone will be viewed on an equal basis. The production will be staged in December 2014 at An Grianán Theatre.