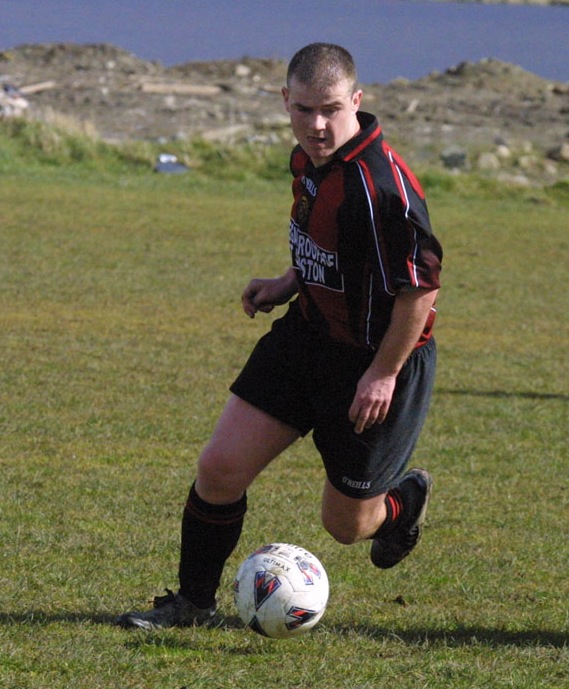 DRUMKEEN United have had the registrations of three players – Darren McCready, Darren Cassidy and Paddy McLaughlin – sent back to them and informed that the trio have been suspended indefinitely from playing in the Ulster Senior League.

McCready, Cassidy and McLaughlin were found to have lined out for Creggan Swifts in their 4-1 win over Westbank United at Wilton Park.

McCready scored twice in a Man of the Match performance, while Cassidy and McLaughlin were also on board.
Centre-back McLaughlin is understood to have severed his ties with Drumkeen anyway, but McCready and Cassidy were both part of Mickey Rodgers’ squad. However, neither of them played last Wednesday night in the 3-2 loss to Cockhill Celtic in the Donegal News USL Cup.

Their registrations were posted back to the club by USL secretary Niall Callaghan last Tuesday morning and it is understood that the club have accepted the sanction with no appeal likely to be forthcoming.

It is not the first time McCready and Cassidy have been involved in such cases.

Last season, Cassidy was not permitted to line out for Kildrum Tigers until an International Clearance Certificate was presented, while McCready was one of seven players who did not have his registration accepted by League authorities.

McCready was not permitted to play for Kildrum in 2013 having previously been found to have been playing in the Saturday Morning League in Derry and now it appears as if the former Derry City midfielder has lined out in the USL for the last time.