A YOUNG man from Stranorlar is fighting for his life in Mallorca after he sustained serious injuries in, what has been reported as, a fall from a balcony.

Oisin Merritt, a talented young footballer and Finn Harps reserve player was holidaying with a group of his friends in the resort of Santa Ponsa when the incident occurred.

Initial reports suggest the young man suffered a fractured skull and has been placed into an induced coma.

Family members have flown to the Mediterranean island to be at his bedside.
The former St Columba’s College pupil is an extremely popular young man in the Twin Towns and had celebrated his birthday just three weeks ago.

The talented young footballer is on the books of Finn Harps and has played for the club’s reserve team in the Ulster Senior League this season having previously turned out for their Under-19s.

“Everyone at Finn Harps is distressed to hear news of the serious injuries suffered by our young player Oisin Merritt following an accident in Spain,” a statement on the club’s Facebook page read.

“Our thoughts are with Oisin, his family and friends as we await further news on his condition. We are all thinking of you Oisin.” 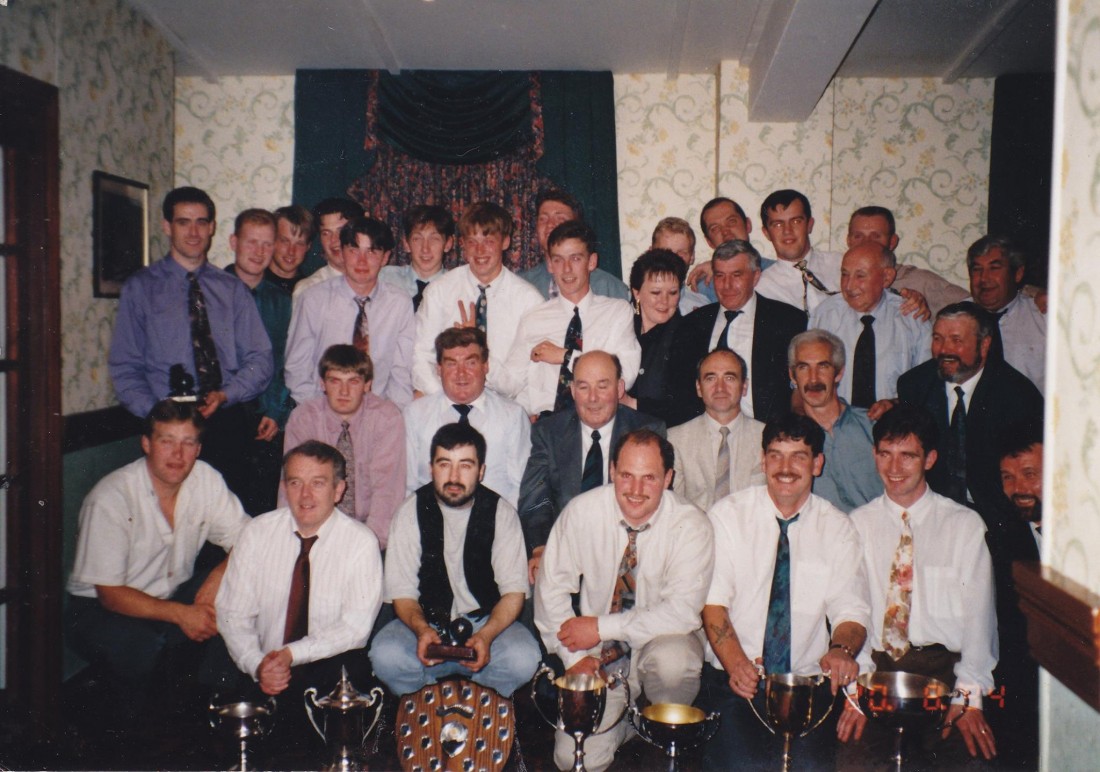 Back in the 1993/94 season, Drumkeen United swept all before them in The Donegal League. Under the guidance of...