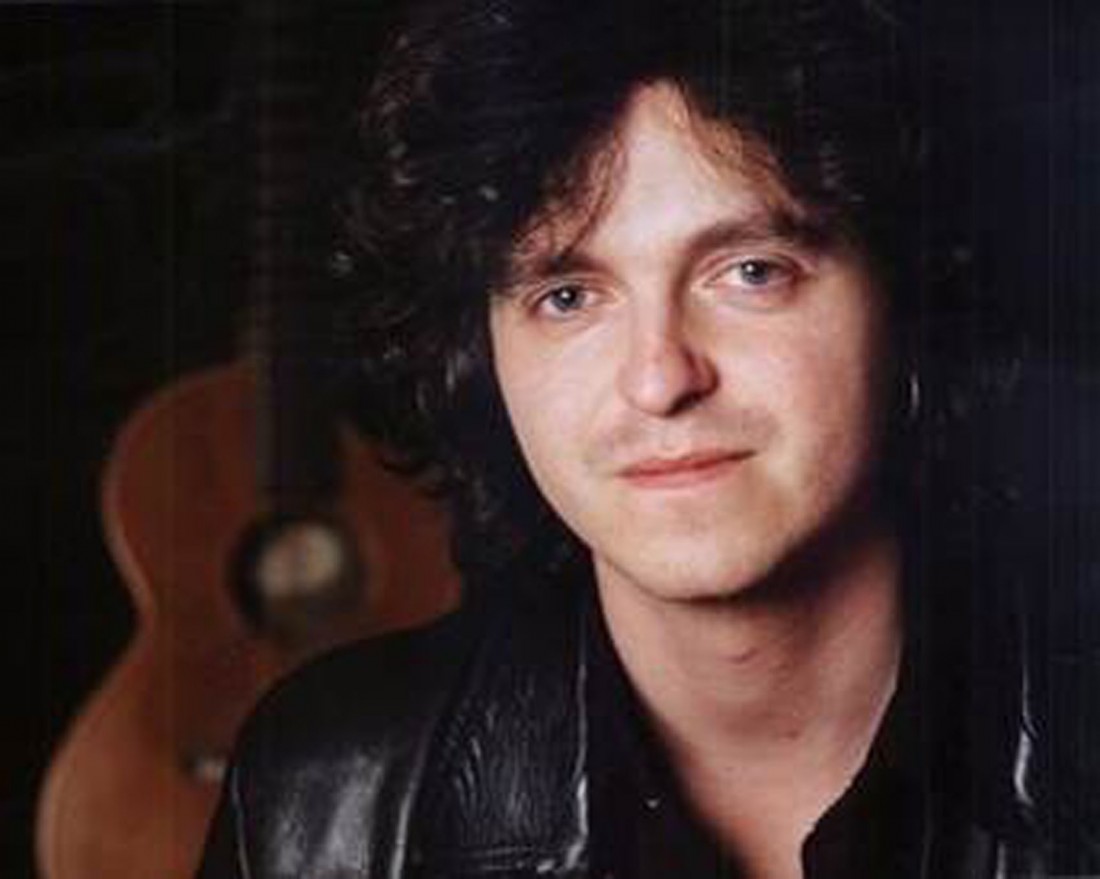 THREE songwriters from the North-west join forces in aid of an orphanage in Zambia this weekend. Derry artists Paul Casey and Eilidh Patterson join Donegal’s Richard Gilpin in Portnablagh on Sunday.

The three talented artists will be taking part in what is sure to be a very memorable gig under the ‘In The Round’ format at The Cove Restaurant overlooking the beautiful Horn Head.

Paul Casey displays an exceptional command of slide guitar and a unique flair for penning striking tunes. His song-writing, guitar-playing and distinctive voice are causing quite a stir on both sides of the Atlantic. 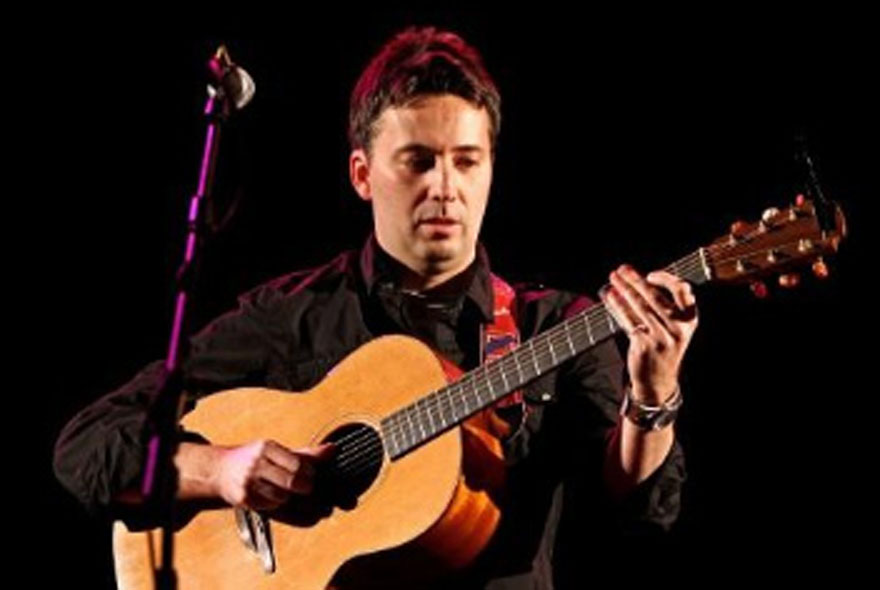 The second Co Derry artist on the bill, Eilidh Patterson, who just returned from a sell-out UK tour with the American singer songwriter Bet Nielsen Chapman, is already making waves on the music scene soon after starting out. She has also performed with the likes of Nanci Griffith and Kimmie Rhodes and played at various top US festivals.

The evening is taking place to raise funds for an orphanage in Zambia. Ramelton artists Sarah King and Darren Ferry are due to fly out to work in the orphanage at the end of the month. All money raised will be going directly to the orphanage to spend on much needed projects.

In The Round with Paul Casey and Eilidh Patterson join Donegal’s Richard Gilpin begins at 9.30pm in The Voce Restaurant, Portnablagh. Admission is €10. 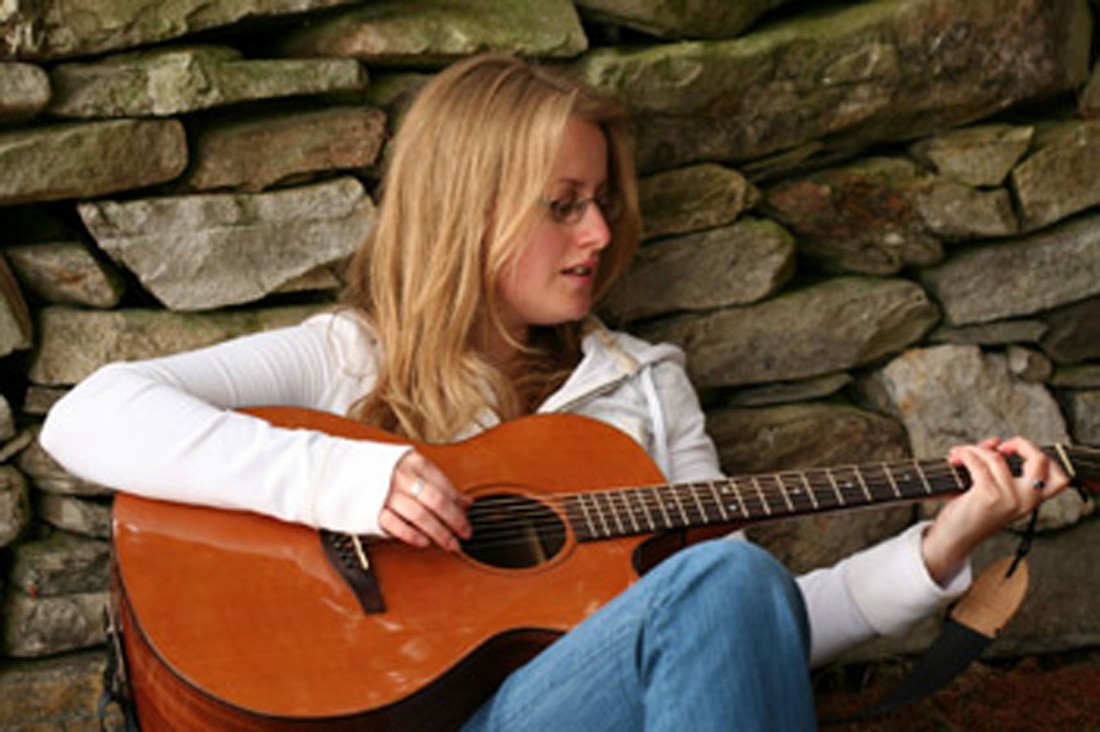 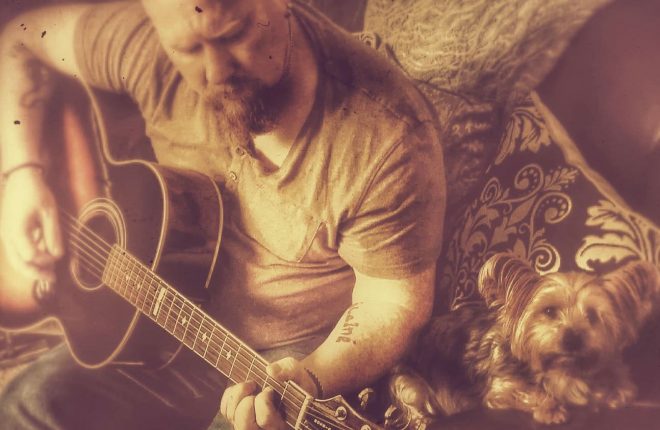 Derry singer, Paul Casey will be making a special appearance. The show begins at 9pm. 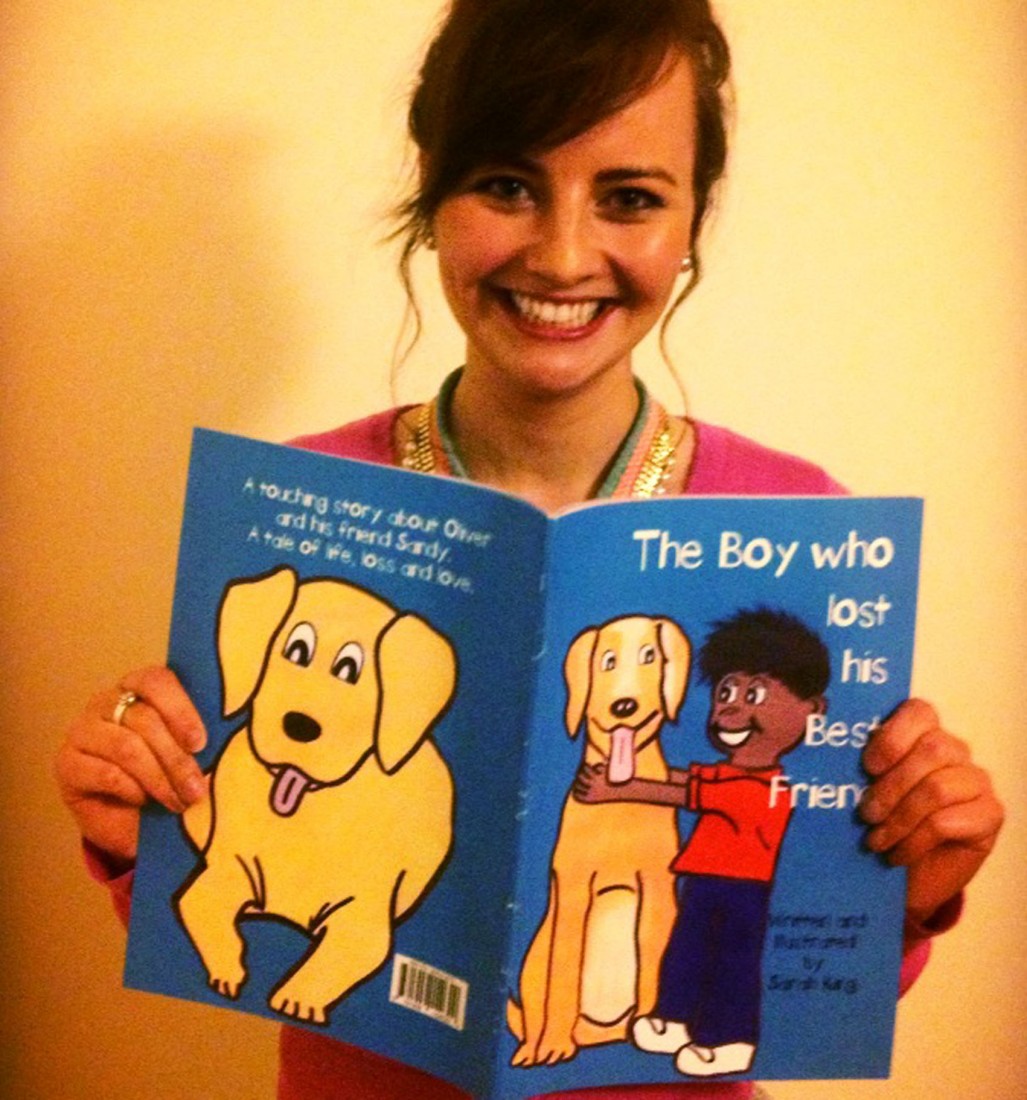 FOLLOWING the success of her first book, The Girl who wouldn't Smile, Ramelton artist Sarah King is getting ready...