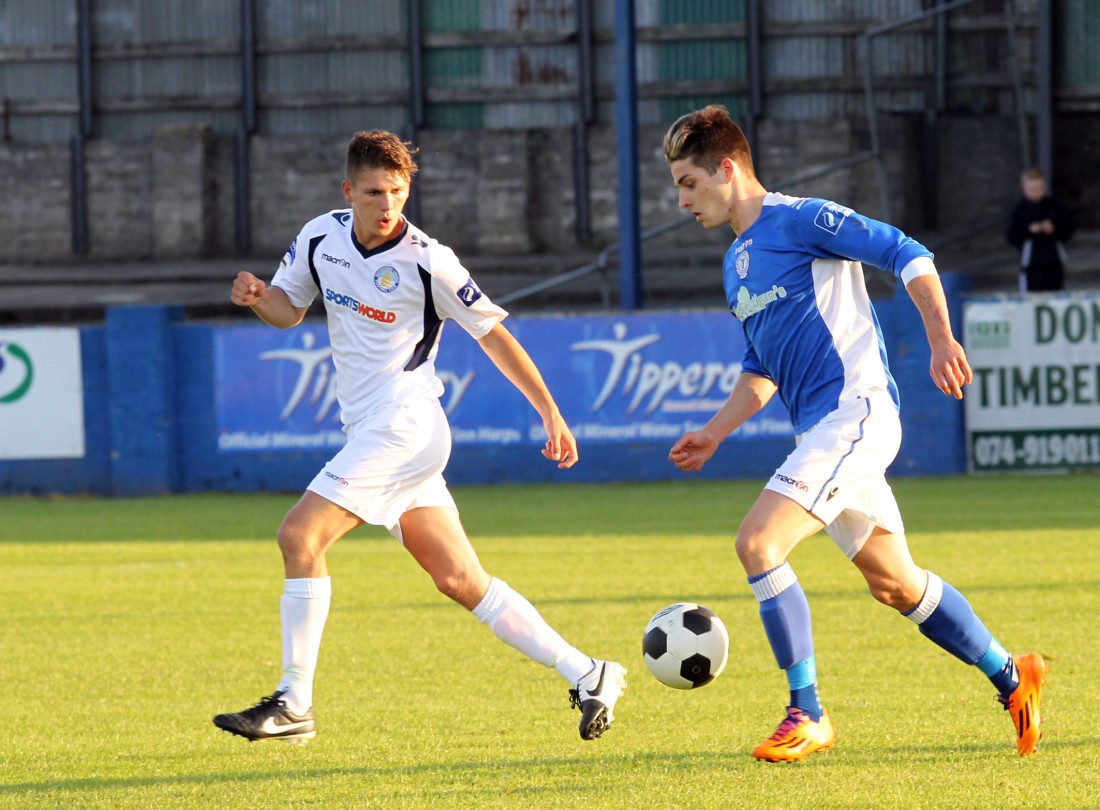 A DECISION on Ruairi Keating’s future at Finn Harps will be known ‘one way or the other’ before Sligo Rovers leave Dublin Airport on Tuesday morning for their Europa League game against FK Banga in Lithuania.

Keating netted his sixth goal of the season for Harps in Friday’s 1-0 win over Waterford United at Finn Park.

His initial loan spell at Harps from Sligo ended after Friday’s game, but negotiations between the clubs were continuing over the weekend.

The deal hit a snag when Ian Baraclough was replaced by John Coleman as Sligo manager.

Harps are anxious to retain the striker’s services until the end of the season and last night Ollie Horgan, the Harps manager, said that a decision would be ‘sorted one way or the other’ before Sligo depart.

“It’s very much up in the air,” Horgan said.

“Ian Braclough was quite happy, before he was let go, for Ruairi to stay and further his development up here.

“It’s not in my hands and it’s not about whether we want him to stay – we do. Sligo will make that decision early in the week.”

Harps will add goalkeeper Mark Anthony McGinley, defender Thomas McMonagle and left winger Marc Brolly to their ranks ahead of Sunday’s trip to Shamrock Rovers B in Tallaght, the latter two pending the arrival of international clearance certificates.

Horgan said: “We have a couple of lads in training with us and they fit in quite well.

“They’ll add to our panel. They’ll have a lot of work to do to get into the starting eleven, but every week takes something different.”