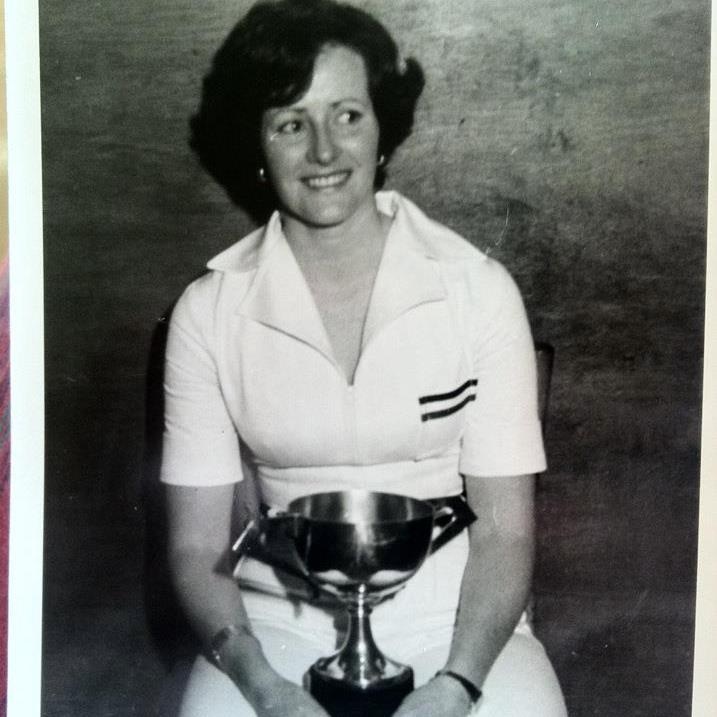 The late Pauline Hanly (nee Sweeney) pictured after winning one of her All Ireland titles.

THE funeral took place in County Roscommon this afternoon (Monday) of renowned Sean-nós and traditional singer, Pauline Hanly, who was a native of Killygordon.

The late Ms Hanly (nee Sweeney) passed away on Saturday evening after a long illness. She would have celebrated her 64th birthday on Sunday.

Originally from The Curragh, Killygordon, she moved to County Roscommon in the early 1970s after marrying the well-known flautist, Patsy Hanly.

The couple met while touring the US with the Irish traditional music organisation, Comhaltas Ceoltóirí Éireann.

Musicians from all over the country travelled to her wake at the Hanly family home at Corry, Kilrooskey, outside Roscommon town.

She was laid to rest after 12 noon funeral Mass in the nearby Derrane Church.

Predeceased by her daughter Nóra, she is survived by her husband Patsy, daughters Máire and Edel, son-in-law Cathal Carroll and grand daughter Lailah, as well as her sister Marilyn Patton and brothers Joe and Danny Sweeney.