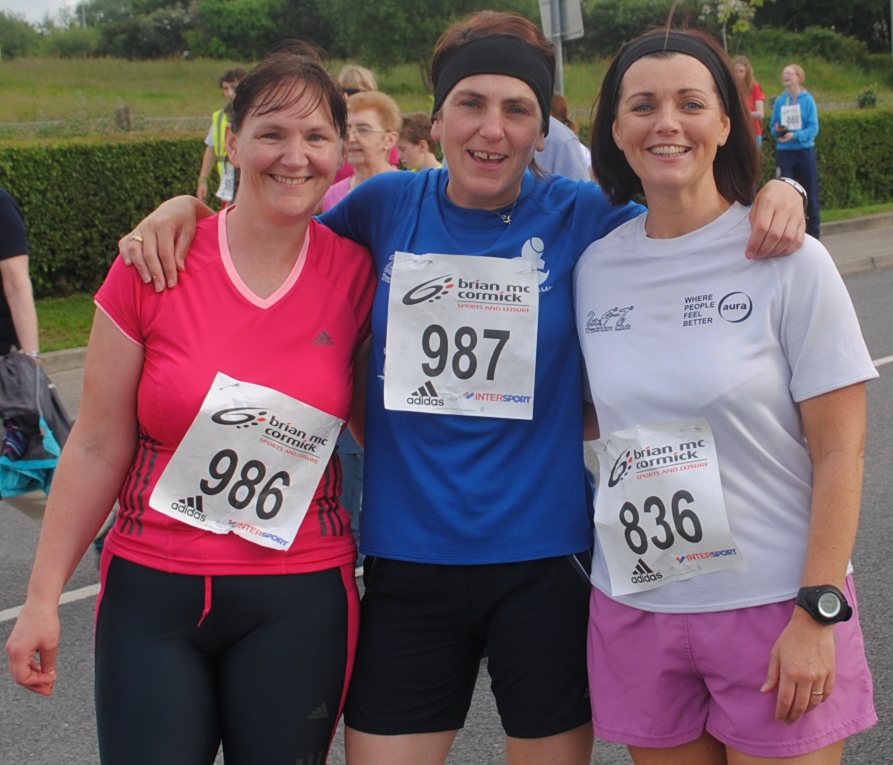 The event, run in conjunction with the Woodland NS and Cashelshanaghan NS, raised much needed funds for both schools and the Loughside Community alert scheme.
Noel Sweeney, chairperson of the Loughside Community said: “We were hoping to get 150 to 200 people but couldn’t believe the numbers that showed up.
“There was Grannies, Grandas, Mammies, Daddies and lots of boys and girls; it was a great family night for the whole community. We are extremely grateful of the support from the local community.”

Reports on the night were that the event was very well organised and the course was challenging but very safe for children, starting and finishing at the Woodland NS.

Noel said: “There was great work done by the parents committees from both schools and members of the Loughside Community.
“There was a great buzz on the night and a real sense of community spirit, which is what we wanted to achieve.”

The race was won on the night by local athlete Michael Black from the Letterkenny 24/7 triathlon club in a time of 17:09. Second and third senior males home were Barry Meehan and Raymond Birch, both from Letterkenny Athletic Club.

Maeve Callaghan was the first senior woman home in a time of 22:04 followed closely by Catherine McKinley and Cliodhna Dunne, all wearing the Letterkenny AC colours.
First and second home in the junior male race were local athletes Enda McBride and Ben Carr with very impressive times of 19:21 and 20:15 respectively.

The junior female prize winners were Laura Kealy and Ellen Kemp, both residents of the Loughside Community. The first 40+ male home was Paddy McDaid from Letterkenny AC followed by Kevin Connelly from the Letterkenny 24/7 Triathlon Club.

The 40+ female race was also won by a 24/7 Triathlon Club athlete Sabrina Mackey followed by Greta Toye from Gartan. First Boy and Girl home from the Woodland NS were Conal Bonner and Claire Doherty. Matthew McLaughlin and Kate Kemp were first home from the Cashelshanaghan School.

John Russell from the Letterkenny Activity Centre, Mark Doherty from Century Cinemas and Adrian Gallagher from Career Wear Ltd sponsored the prizes on the night. 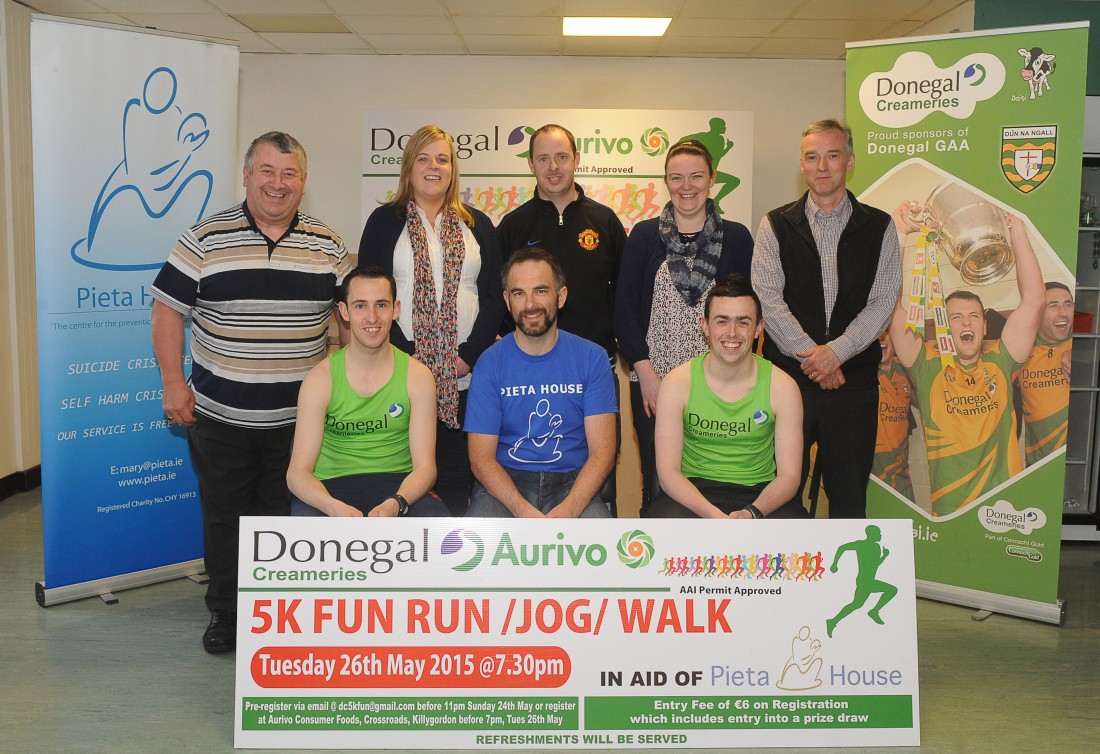 All set for Aurivo 5k in aid of Pieta House

THE Aurivo Killygordon charity 5k run and walk in aid of Pieta House is being held tomorrow evening. 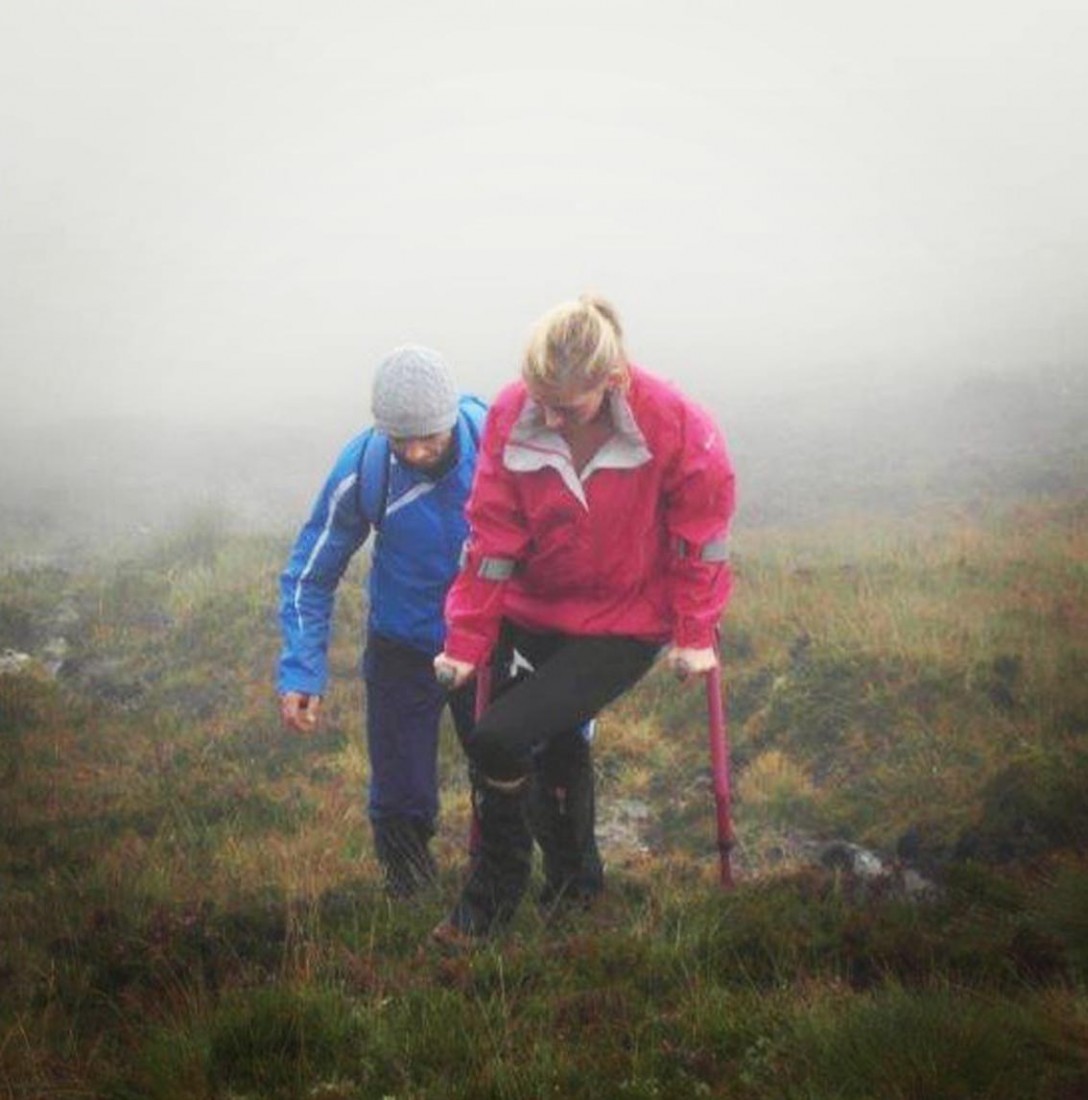 The Fighter: Fighting Fit With NADA

THE Fighter Nikki Bradley is taking her cause to the next level by teaming up with the National Athlete... 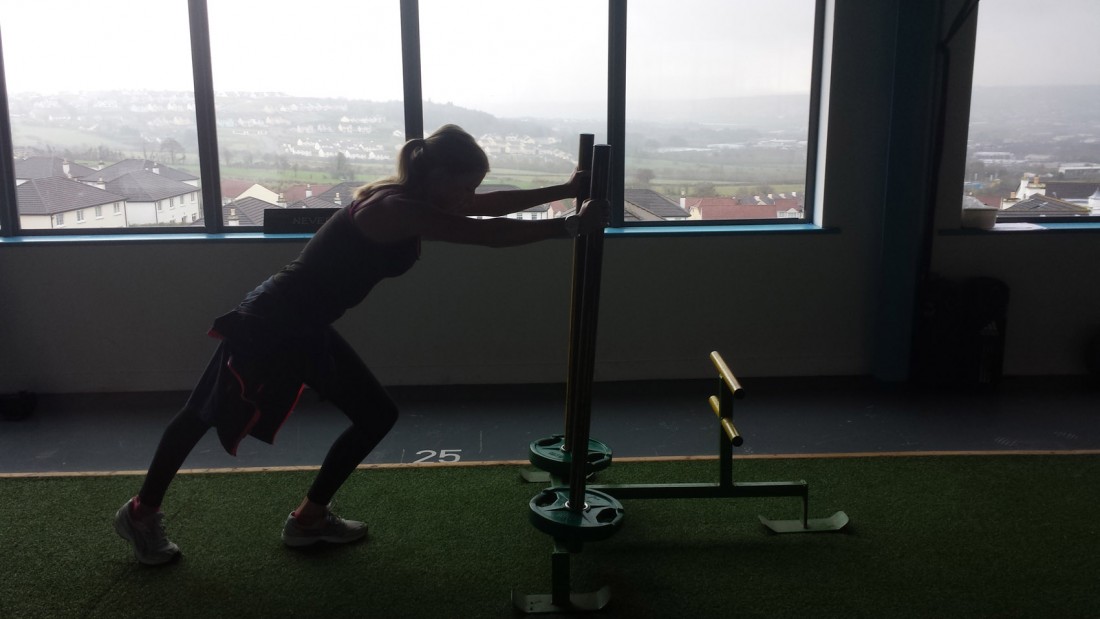 The Fighter: Big things in the pipeline

THIS week The Fighter Nikki Bradley is delighted to share some wonderful news with you all - Fighting Fit...