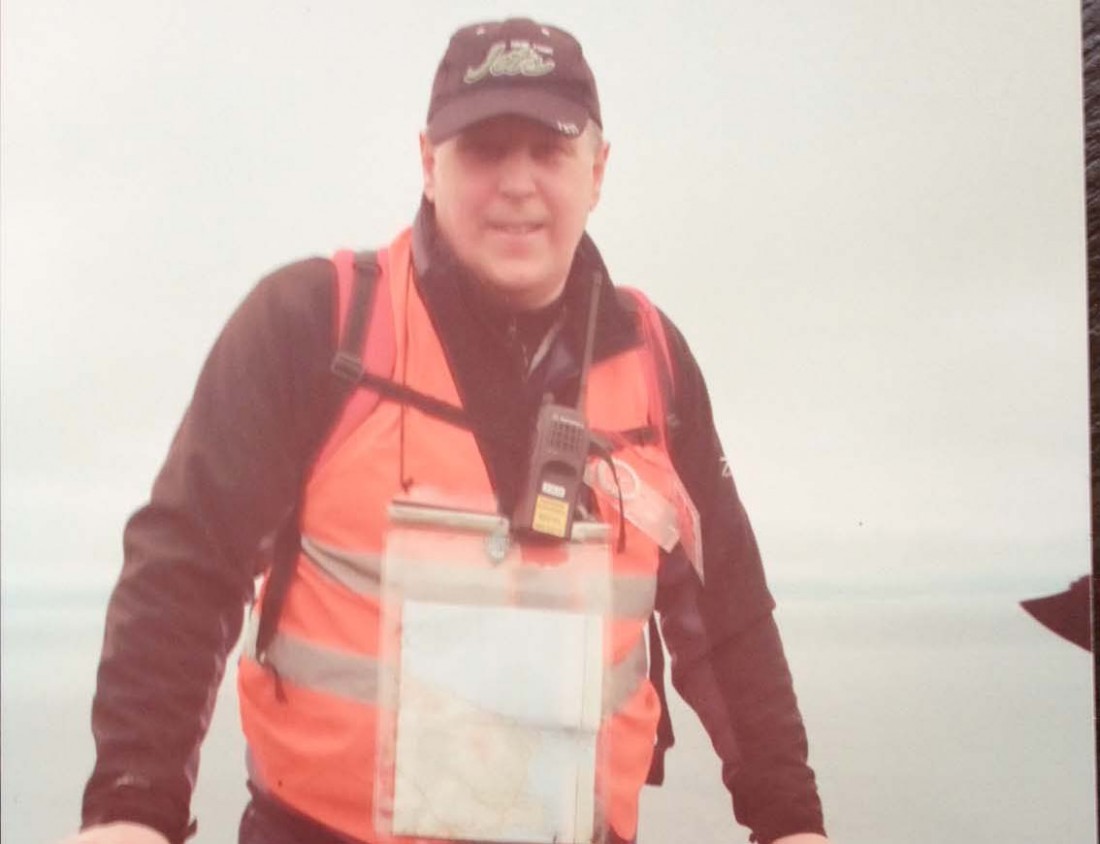 BY SEÁN P. FEENY
NEXT weekend a Mountcharles-based man will undertake a gruelling 24-hour walk across Donegal in aid of a very important local cancer charity.

Joe Coyle, a financial broker, will leave the ‘wee pier’ in Mountcharles on Saturday, June 28, at 4am and walk the most direct route, point-to-point, to his native Downings.

“To walk to Downings on the main roads would be 100k, but I am walking the most direct route which will take me over the Bluestack Mountains.”
This is not the first time the Magherabeg man has walked from Mountcharles, where he has been living for thirty years, to Downings, but this time it is for an important cause.

“Walking is my pastime and I am a member of the Bluestack Ramblers. Three years ago two friends of mine and I walked from outside Donegal town, to Doon Well, a 55k distance in 14 hours. Three weeks later I walked from Mountcharles to Downings in two days.

“As I was standing on the pier in Downings I asked myself would it be possible to do it in one day, so the following year I did it.

“The last time there was no pressure, but this time I am doing it as a sponsored walk. The target is 24 hours, but I hope to do it in less than 20.”
Joe is helping the Good & New Cancer Bus, raising funds specifically to go towards fuel of the much-needed service.

“We all know someone who has been affected by cancer and I wanted to raise funds for a local charity and I know the great work the volunteers of the Good & New Shop and Cancer Bus do for people in the area,” he said.

He has already raised €2,000 so far, but would love to raise more, if possible. “As I will mainly be walking on smaller roads, I won’t really be able to collect en route.

“I have put out sponsor cards in shops in Donegal town, Mountcharles, Downings and Mountain Top Centra, Letterkenny, and any support would be much appreciated.”

Joe said there are three reasons he is doing the walk – firstly, because he can. “Unfortunately, we all know people who aren’t able to do walks like these. Secondly, I am doing it to raise a few pound for charity and thirdly, to empower other people to achieve more in their lives.”

I you would like to get in contact with Joe Coyle and support him by making a donation, you can do so by contacting him on Mobile 087 257 9931.