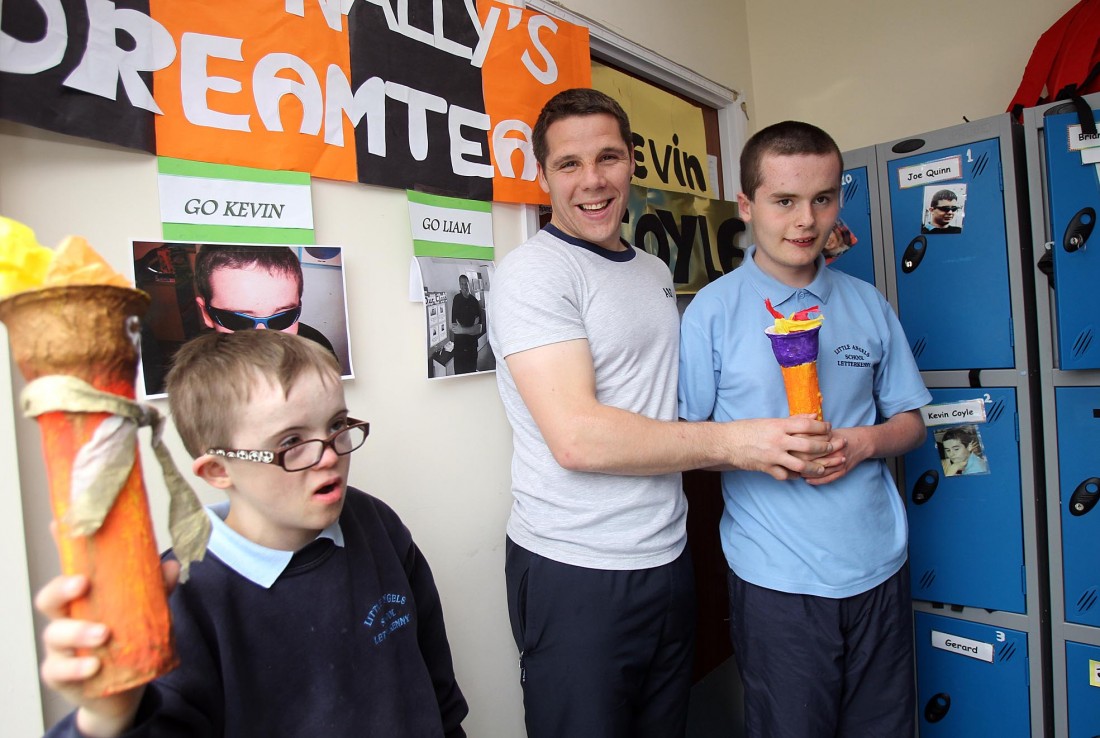 THE flame of hope burns brightly for the thirty-six athletes from Donegal who are in Limerick this week to take part in the 2014 Special Olympics Ireland Games.

On Thursday morning, the Donegal contingent – which also includes fifteen coaches – joined with the rest of the Team Ulster delegation at Belfast Central railway station to make the journey Shannonside.

The Special Olympics Flame of Hope was on their carriage, making its way to the opening ceremony in the People’s Park.

Hope is the name of the games for these athletes, with the thirty-six from Donegal competing across ten different sports and coming from eight different dedicated schools, centres or Special Olympic clubs.

As the bell rang at the Little Angels Special School in Letterkenny on Wednesday evening, pupils, teachers and staff gathered to bid farewell and good luck to Kyle Glackin and Kevin Coyle, both from Ballybofey, and two of those who will be in Limerick to take part in one of Ireland’s largest sporting events. The beaming smiles told the real story of the meaning of these games. Another Little Angels pupil, Clodagh Harkin-McCloskey, will also be taking part.

In all, over 1,500 athletes will be competing in Limerick. Each of them go with the chance of qualifying for the World Games in front of them, but the rewards here are much greater than the value of the medal.

“It’s about fun, friendships and team spirit; it’s about a feeling of belonging, and ultimately improving quality of life,” says the organisation’s website.

“Special Olympics changes lives in so many different ways. They make new friends, realise their dreams, and know they can fit in.”

Donegal has a rich tradition in Special Olympics.

Athletes competing in Limerick could get the opportunity, depending on how the perform, to represent Ireland at The Special Olympics World Games in Los Angeles next year.

Marian Gallagher and Oliver Doherty from the North-West Special Olympics Club in Letterkenny will be in Limerick and are experienced at the top level. In 2003 at the World Games in Athens, Buncrana man Doherty was a gold medalist in golf, while Glenfin woman Gallagher – a daughter of famous weatherman Michael Gallagher – was a silver medal winner in the 400m walk in Shangai in 2007.

To qualify for the Ireland Games in Limerick, athletes had to compete at area and then regional events

Friday will see all athletes taking part in their classifications, which are to ensure each athlete in in the correct event with a fair chance. The events proper in a total of fourteen sports take place on Saturday and Sunday.

Athletes will be supported by 3000 volunteers and 500 coaches, with thousands of spectators expected to turn out to cheer on the athletes in venues at the University of Limerick and other official Games venues across the city.

The Donegal athletes competing at the 2014 Special Olympics Ireland Games are: 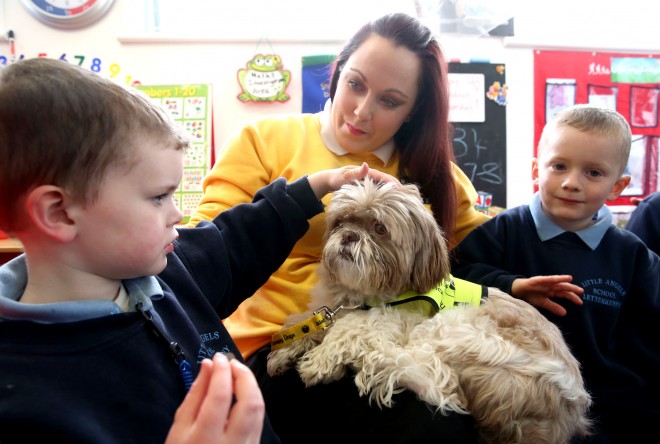 Meet the ‘therapy dogs’ and their hero handlers

SCORES of adults and children across Donegal are enjoying the therapeutic benefits of ‘man’s best friend’ thanks to a...