Advertisement
HomeEntertainmentVideo: Get ready for ‘The Swell’ festival on Arranmore
Advertisement 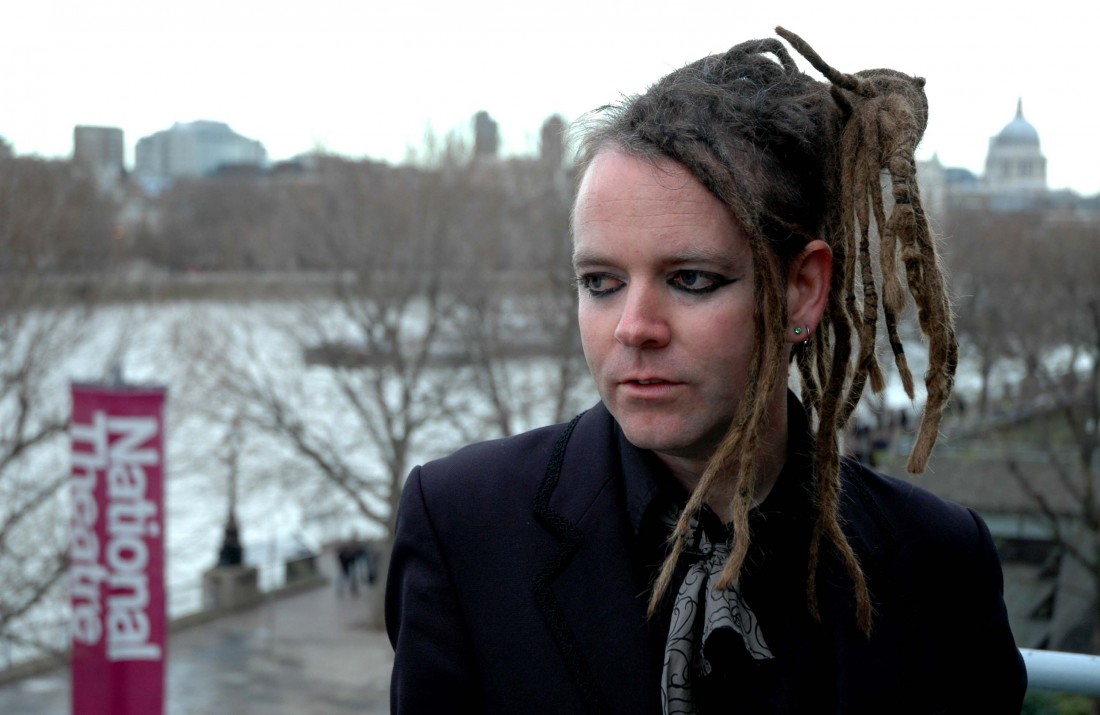 Duke Special who is headling the festival.

BY SEÁN P. FEENY
THIS July the island of Arranmore will play host to the first ever Swell Music & Arts Festival boasting a full weekend of music and culture.
The brainchild of Letterkenny man John Muldowney, the festival has a fantastic line-up in store for music and arts lovers and will run from July 11 to 13.

John had been toying with the idea of putting together a festival for some time and after some location scouting and invitation to come to Arranmore was gladly accepted.
The well-known musician said a lot of goodwill was shown by the people of Arranmore while putting together the first ever Swell festival.

“We wanted to put together something different and Noreen Muldowney and Seamus Bonner on the island were just fantastic in assisting us.
“The festival will take place in the grounds of the island’s holiday village, thanks to Noreen, and this was a real deal-maker for us,” said John.

Once the location was organised the matter of funding was next on the agenda and thanks to the suggestion of fellow Letterkenny man, well-known performer Little John Nee, John and the organisers used a now very popular form of sourcing funds.
“Little John suggested that we should run a crowd-funding campaign and this worked really well for us to get some working capital in early.

“We have also received great support from Donegal County Council who are funding us €1,000, as well as the Earagail Arts Festival who have been fantastic in providing us with promotion in their annual brochure, as well as another €1,000.”

Line-up
The festival will boast a fantastic line-up of musical acts, most notably none other than Duke Special who will be one of the main acts to perform during the festival.
John said a lot of ‘local legends’ will be appearing, including In Their Thousands (who inspired the name of the festival with their son The Swell), The Heads Of State, Mark Black & The Trips, Inishowen Gospel Choir, The Capitol and Kate O’Callaghan.

There are also acts coming from further afield, including Northern Ireland bands Farriers and Gentry Morris and local young talent such as Gabriel Paschal Blake and Eve Belle (Murtagh) will also get a chance to shine.

John said: “We still have space for a couple of acts so we are going to host a night or two in the Greenroom in Letterkenny where we will select further acts in a Battle Of The Bands competition. We are still inundated with requests to play at the festival, it’s incredible.”

The Swell will also feature a lot of arts, spoken word, poetry and much more, thanks to the hard work of Ailbhe Hynes and Siobhan McGranaghan.
“The girls have been over working with the island’s schools who are lending a hand, there will be exhibitions, rap artists, poetry, story-telling, costume and character prizes, a preacher’s pulpit and much, much more to look forward to,” said John.

The popular youth worker said there were ‘too many to mention’ when it comes to the people who have been instrumental in putting together the first Swell festival and he is very grateful to them all.

Gaeltacht adventure holiday providers Rock agus Roam’s team of professional instructors will also be on site to give The Swell Festival goers a taste of Radical Rock Climbing, Windsurfing, Sea Kayaking and Sailing and more, all in mind blowing locations. This is one Donegal event in this year’s summer calendar, you will not want to miss!!

For full details and ticket bookings log onto www.swellfestival.com 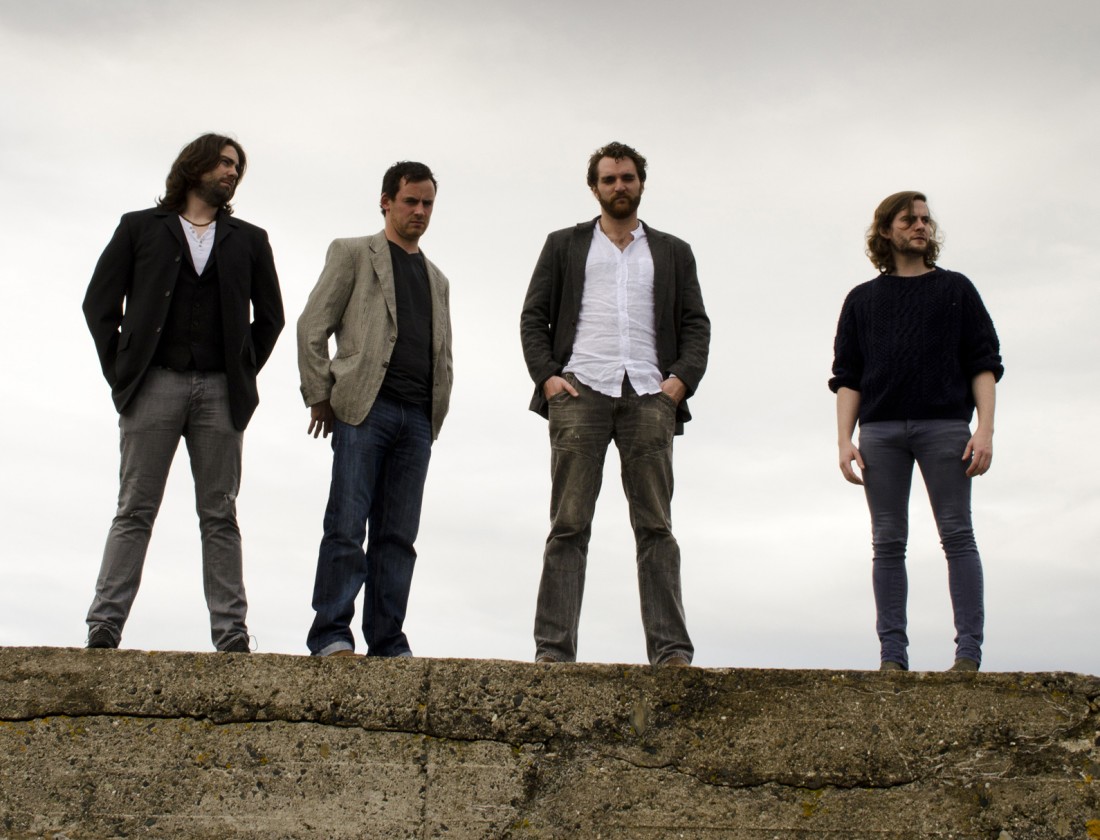 In Their Thousands who are also appearing and whose song ‘The Swell’ was the inspiration for the name of the new Donegal festival.