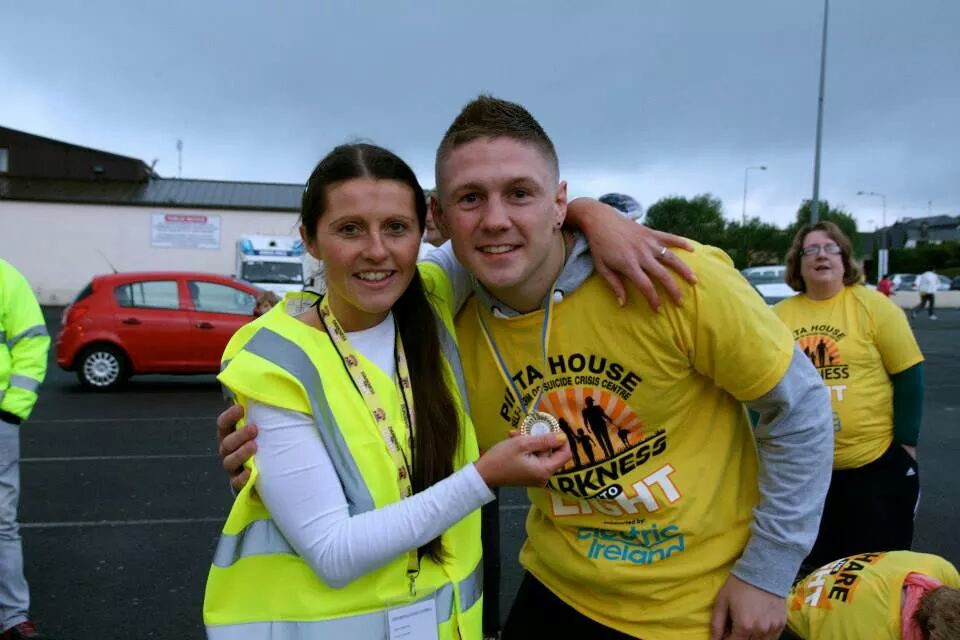 I TOOK part in my first ever 5k on May 10 and what a walk it was. Over 1,000 people climbed out of their beds and made their way down to the community centre at 4:15am.

We were expecting a crowd of about 350 so to see such a high volume of people walk through the door was amazing. The very talented Jason Quigley started off the walk/run. I was situated at the back of the crowd so I had a great view of the hundreds of yellow t-shirts in front of me.

I must admit, I found it tough going especially on my hands and arms but it felt great crossing the finish line which makes the discomfort fade into the background. The sense of accomplishment was strong in the crowd. This was not a regular 5k, for example, only a small minority of the crowd actually ran it.

The majority were happy to walk it and talk with everyone as they went. The volunteers were a great support. They were dotted along the route line shouting encouragement to all participants.

We even stumbled upon a young man who was slightly under the influence, we expected this due to the time of morning but thankfully there were no issues with anyone. This guy in particular was happy to be the voice of support as we all passed by. When he spotted my crutches he seemed to sober up just long enough to say “Fair Play’ and clap for me before he went back to drunkenly cheering for everyone. It was quite funny and thoughtful at the same time.

There are always one or two people who go the extra mile when organising something like this, Donna Maskery and Stephen Shevlin in particular were great additions to our committee. Two very organised and determined people. I would also like to point out that all committee members were up at approximately 1:45am so well done to all. Volunteers were at the community centre for 3am also which is a very early start I think you will agree. Thank you to everyone who helped make our first ever DIL Donegal a rip roaring success! 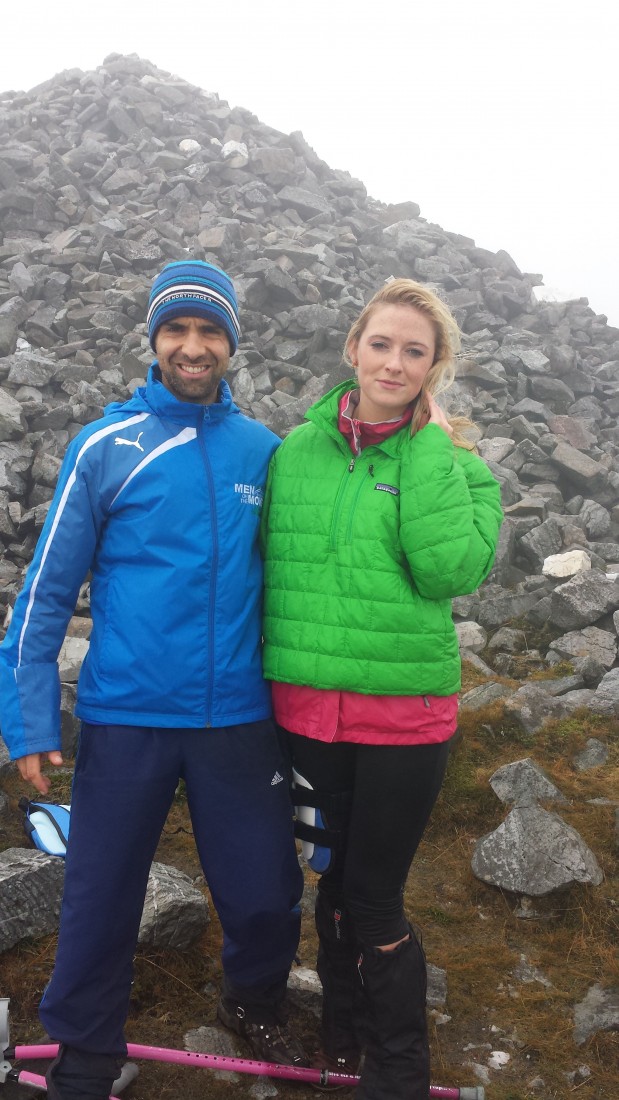 Training
My trainer Michael Black got married yesterday! I wish him and his beautiful, almost wife, Mary Daly the very best of luck for the future. I hope today is everything they wanted and more. Michael has been amazing over the past eleven months.

It is crazy to think that Fighting Fit For Ewing’s will be a year old next month. How time flies. Michael was there from the beginning and continues to be a great support to both myself and the campaign. Coming up with ideas for my monthly challenges can be tough but Michael is always on hand to suggest some wacky random idea and I wouldn’t have it any other way. Thank you for everything Michael and here’s to another year of madness hopefully!

Hogs and Heifers
Last Tuesday my Mum Jacqui presented me with a framed photo of the logo from Hogs and Heifers which is the bar I sang in a couple of weeks ago. She did this to acknowledge the fact that I was extremely nervous before I sang but I did it regardless. I hung it on my wall almost immediately and feel proud each time I look at it. Thank you for the thoughtful gift Mam I will treasure it forever!