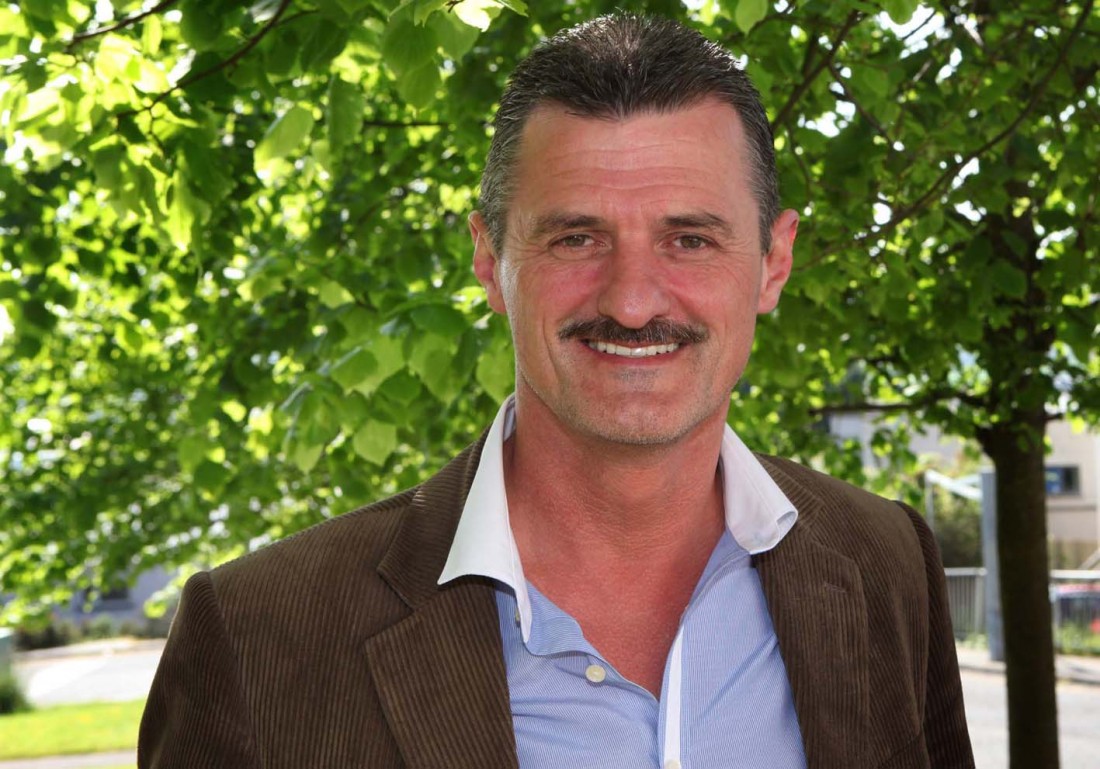 FIRST-time Local Election candidate Christy Galligan has hit out at a group of ‘faceless’ people in Letterkenny area who he claims are tearing his election posters down.

“Unfortunately, a number of large posters I had put up in different parts of the town have been pulled down in recent days, and even in some cases, ripped up or run over. This is an obstruction of local democracy.

“I have some idea of who is involved, and I have referred the matter to the Gardai.

“As a former Garda Sergeant, I am someone who has always believed in staying on the right side of the law, but unfortunately, there are a minority of faceless people out there who don’t share my opinion.

“Every candidate in this election is entitled to promote themselves, and postering campaigns are part and parcel of that process. Furthermore, the people of Letterkenny and Milford deserve a well-rounded insight into who is running to be their public representatives.

“That is how local democracy works – anyone who obstructs or hampers this process should be ashamed of themselves.

“As a new candidate, I am genuinely interested in running a campaign that is fair, and that fully respects the rights of other candidates to promote their own views to the people of Letterkenny and Milford. Ultimately it is local people who will decide on polling day.

“In the meantime, I wish all of my running mates in this election the very best in their campaigns, but ask those who persist in obstructing my own campaign to desist from their actions immediately.”