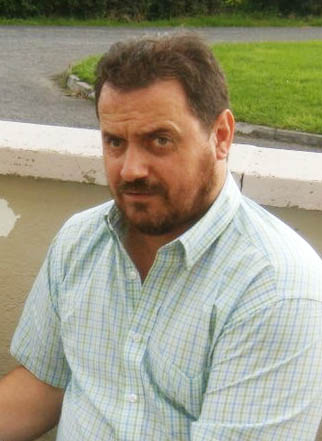 A KILLYGORDON man appeared before a special sitting of Letterkenny District Court today charged in connection with the discovery of more than €400,000 worth of cannabis herb in nearby Castlefinn.

Sidney Gibson (45) of 319 The Curragh, Killygordon, was charged with possession of cannabis herb and of possession of the drug with intent to supply.

The charges relate to the seizure of the drugs which were found in the centre of Castlefin on February 11.

The court heard Gibson was arrested by arrangement on Wednesday last, April 30, at Letterkenny Garda Station where he was questioned under the Drug Trafficking Act before being brought to court.

Garda Karen Walsh told Judge Denis McLoughlin that a file is being sent to the Director of Pubic Prosecution (DPP).

The were no garda objections to bail, however, Gibson was released under a number of conditions.

They include that he surrender his passport, sign on three times a week at Ballybofey Garda station, no not contact any known drug-dealers and to keep a curfew of 11pm and 7am.

Judge McLoughlin told defence solicitor, Mr Patsy Gallagher, that he was granting legal aid but wanted to see a statement of means for Gibson.

The case was adjourned for mention until the May 19, sitting of the next.

The court also heard there was a co-accused in the case.

The seizure was made shortly after 8 pm at a petrol station as a result of an intelligence led operation involving the Garda National Drug Unit, Customs Revenue Enforcement Officers, and the Divisional Drug Unit, Donegal.

At the time, the court heard Neeson was originally from Clady in County Tyrone and Gardai believed he was a flight risk as he would be entitled to apply for a UK passport in Northern Ireland.

Judge Paul Kelly said he would grant bail on strict conditions, including a curfew and that Neeson sign-on at a Garda station.

However, Neeson was unable to meet the conditions and was remanded in custody to Castlerea Prison.