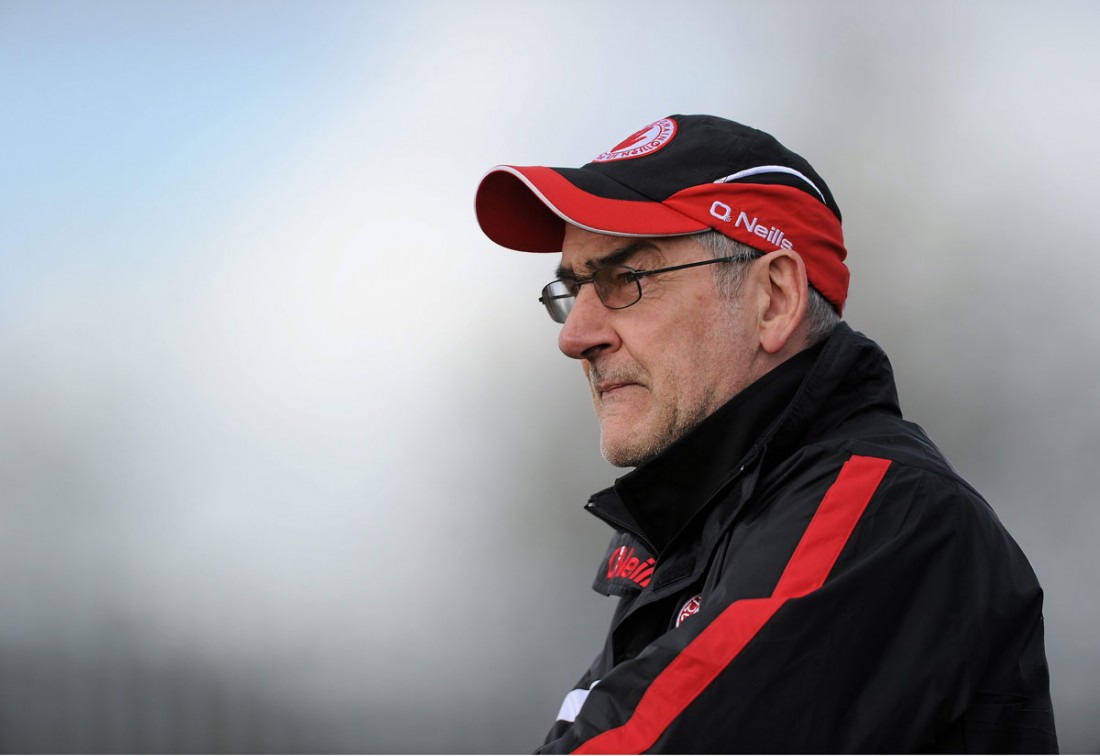 THE real action gets underway this weekend as the Championship rolls into action.

Ulster remains the one Championship of the four that is completely unpredictable. In times gone by you could have looked and said: ‘This team won’t win it’; ‘that team won’t win it’. Now, you could make a plausible claim for any one of six teams to land the Anglo-Celt Cup this summer.

These teams all have genuine aspirations of making it to Clones in July. A lot of hours, a lot of session and a lot of phonecalls have gone into preparing teams and yet only one will have their colours attached to the prize.

Ulster, to me, and maybe it’s the Ulster bias coming out, is one of the true bastions of Gaelic Games. Ulster is a place where it all comes out. They’ll accuse us of being dour and negative down the country, but you can’t match it for drama and excitement – the hallmarks of what makes this Championship so great.

It all gets started with Tyrone taking on Down at Healy Park on Sunday, a game that pits the two longest serving managers in Ulster against one another, as Mickey Harte tests himself against James McCartan.

Tyrone conceded a lot, which is unlike them, in the League. They were much more porous than we’ve come to know and they still have problems down the middle of their defence that they need to iron out. Going forward they’re a threat to any team in the country. They will need to tighten up at the back because the defensive record they had in the League just won’t suffice in the heat of Championship.

Down have been vulnerable down the years and big questions remain as to whether McCartan has sorted them out with a sound game plan capable of going the distance in Ulster. I suspect not, but you never know when Down take to the Championship field. In attack they’ll always be potent, but Martin Clarke is back in Australia and Caolan Mooney is Down Under too. They don’t have strength in depth and they have been decimated by the loss of players of a serious calibre. Clarke and Mooney would be significant players in any inter-county team.

Down are up against it, but it would not be regarded as a major shock if they were to turn over Tyrone.

This time last year, Tyrone were coming into a game against Donegal that meant a lot to both. Donegal had the answers to whatever Tyrone threw at them and got scores at the crucial times. Privately after the game, Harte confided that he believed Tyrone would last longer in the race for Sam Maguire than Donegal: While Donegal made their exit at the quarter-final stage, Tyrone contested an All-Ireland semi-final against Mayo. Harte was right.

Donegal’s season ended after that game in Ballybofey in many ways. It took an awful lot out of them.

As I mentioned earlier, six of the nine counties in Ulster harbour what I call realistic hopes of winning Ulster this year: Donegal, Derry, Tyrone, Down, Monaghan and Cavan. That leaves Antrim, Fermanagh and Armagh, who might come with a kick under Paul Grimley. Down aren’t that convincing, but we’ll see about them on Sunday.

I expect Tyrone to advance. It will be tough for them and they have the tough route with Monaghan awaiting the victors.

Ulster is a big, complex picture, but I feel Tyrone are the best equipped team in the province.

Donegal look like they’ll be  without Neil Gallagher and Rory Kavanagh for the Derry game and that is a massive chink in the armour. Without both of our All-Ireland-winning midfielders the task will get much tougher.

The deeper Tyrone go the more dangerous they will get and with Mickey the steady hand at the wheel again they will be well tuned for the long road. That said, Jim McGuinness was right last weekend when he said that the other top teams – Dublin, Cork, Kerry and Mayo – can already be plotting for August. Some teams in Ulster can’t yet plan for June!

The black card’s introduction has raised questions on whether or not the Championship will see more open football – personally, I doubt it. It’ll be the mass defences in the most part anyway. Mind you, there are whispers that Donegal have a radical new game plan ready for rolling out on Sunday-week in Celtic Park. Just what that is, I suspect we’ll only get to see at 2pm on May 25.

The eyes of Donegal I’m sure will be angling towards Healy Park on Sunday, as will those of the rest of the province. Whoever loses the game on Sunday, I don’t think they’ll view it as a disaster. The last twice these teams have met the loser has gone onto an All-Ireland final: Down in 2010 and Tyrone in 2008. We could predict a lengthy run for both of these teams, regardless of Sunday’s game.

For McCartan, I feel this is the last roll of the dice. He reached the All-Ireland final in his first year in 2010, but their graph has been downward since that year.

Mickey Harte just keeps going. He has been the outstanding manager of his generation. He has come through so much heartache and tragedy, you just wonder sometimes where the energy comes from. In a strange sort of way it has probably hardened his will and resolve for the game.

Tyrone had a decent League campaign and they rightly come in as the favourites.

They should win on Sunday with a few to spare. They have a lot in their locker, but I do expect to have their defence much tighter than it was during the League and their attacking players are ferocious when they’re on song.

They haven’t managed to win Ulster since 2010 – the last time they beat Down in Ulster – but Tyrone haven’t gone away, you know.