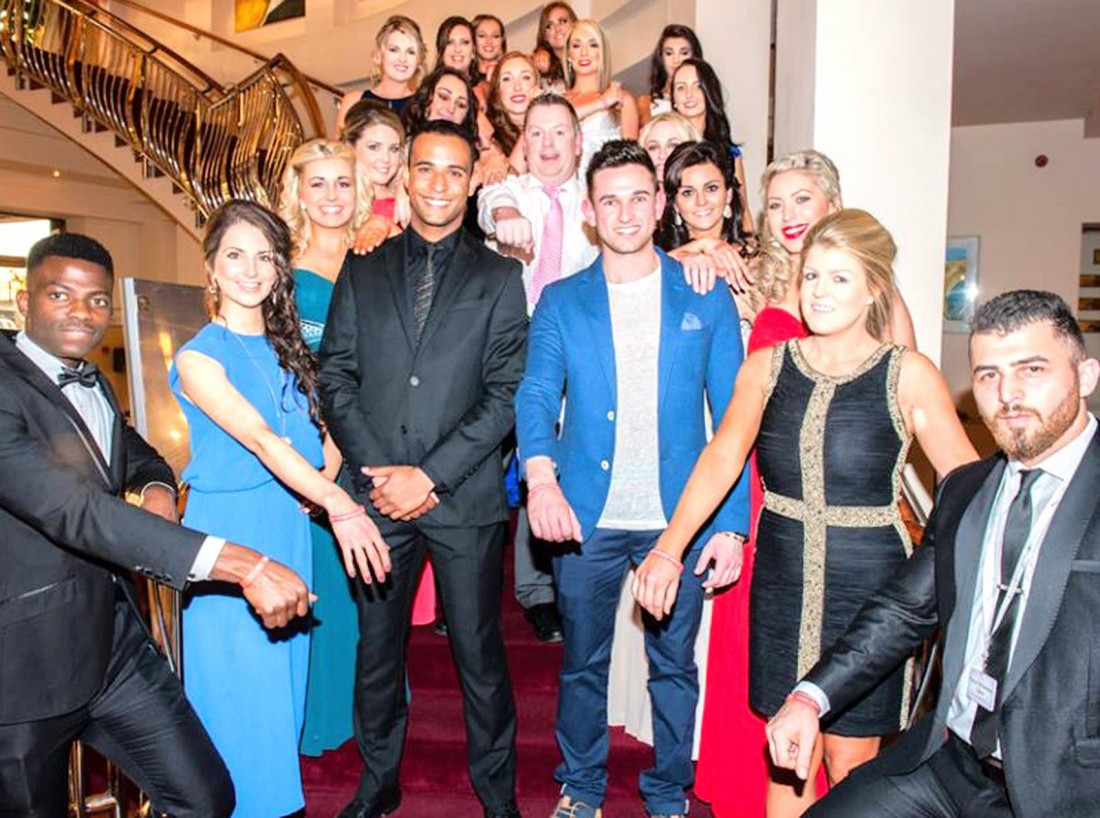 BY SEÁN P. FEENY
A YOUNG Donegal woman has been selected to represent her native county in this year’s Face Of Ireland Grand National Final.

Leah Waldron from Buncrana was selected for the competition’s final last Friday, May 16, during the semi finals at The Red Cow Moran Hotel in Dublin.
The Dublin-based professional mae-up artist accidentally stumbled across the Face Of Ireland blog while browsing from her own blog, Loulabelle Loves.

Face Of Ireland is an ambassadorial search to represent Ireland at a national and international level. It also supports various Irish charities such as Mental Health & Suicide Prevention.

This year’s proceeds are going to the ‘Join Our Boys’ campaign, a tragic case of three Roscommon brothers, Achie (8) and twins, George and Isaac (4), who have a terminal illness Duchenne Muscular Dystrophy, which currently has no cure or treatment.

“I made an application online and was short-listed for an Interview at the Bewley’s Hotel in Dublin where I was chosen to go forward as a semi finalist for the competition.

“The semi finals took place in The Red Cow Moran Hotel on Friday past, where 14 of us competed in one-to-one interviews with a celebrity judging panel and onstage interviews with former Mr Ireland and Mr World 2010, Kamal Ibrahim. 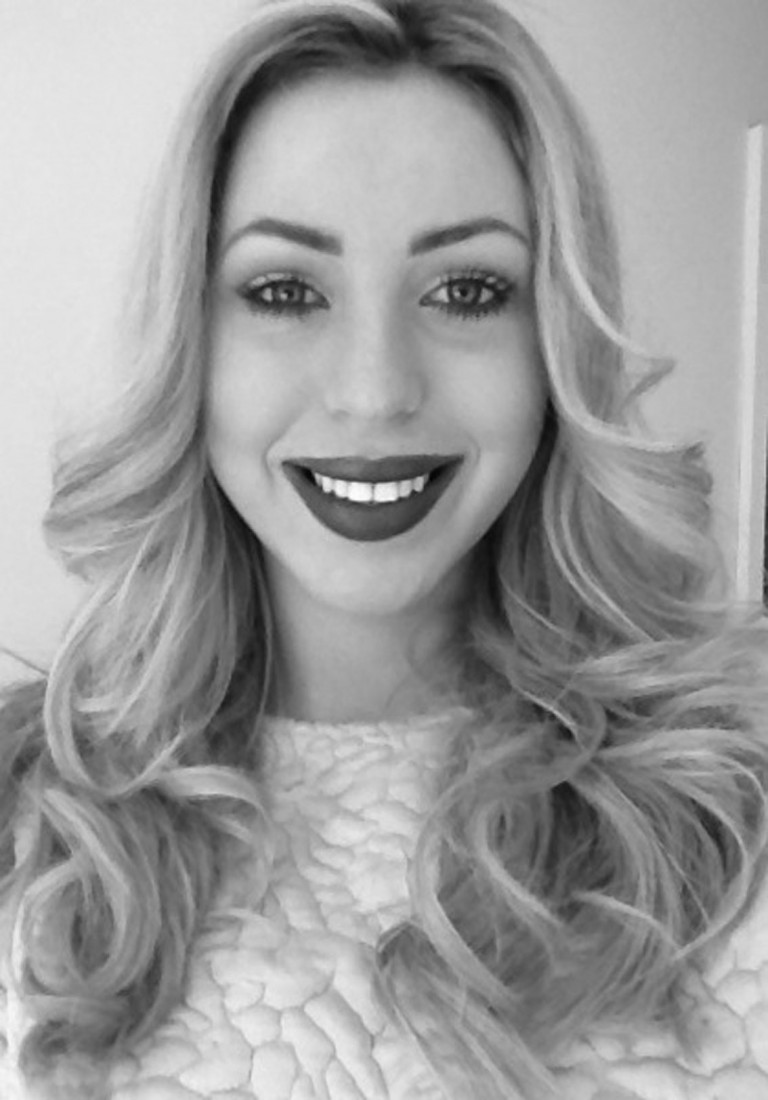 The Inishowen native is no stranger to competitions as this having previously participated in the Rose Of Tralee Donegal selection and having proudly presented her county as the Donegal Mary in the 2012 Mary From Dungloe International Festival.

Leah will now represent Donegal in The Face Of Ireland Grand National Final which takes place in Dublin in October along with 23 other finalist from various regions of the country.

The winner will headline the New York St Patricks Day Parade along with receiving many other great prizes and attending fundraisers and social events throughout her reigning year.

The competition is also a platform into the Irish media industry with the Face Of Ireland team being involved in various Irish productions such as Fair City and The Voice Of Ireland. 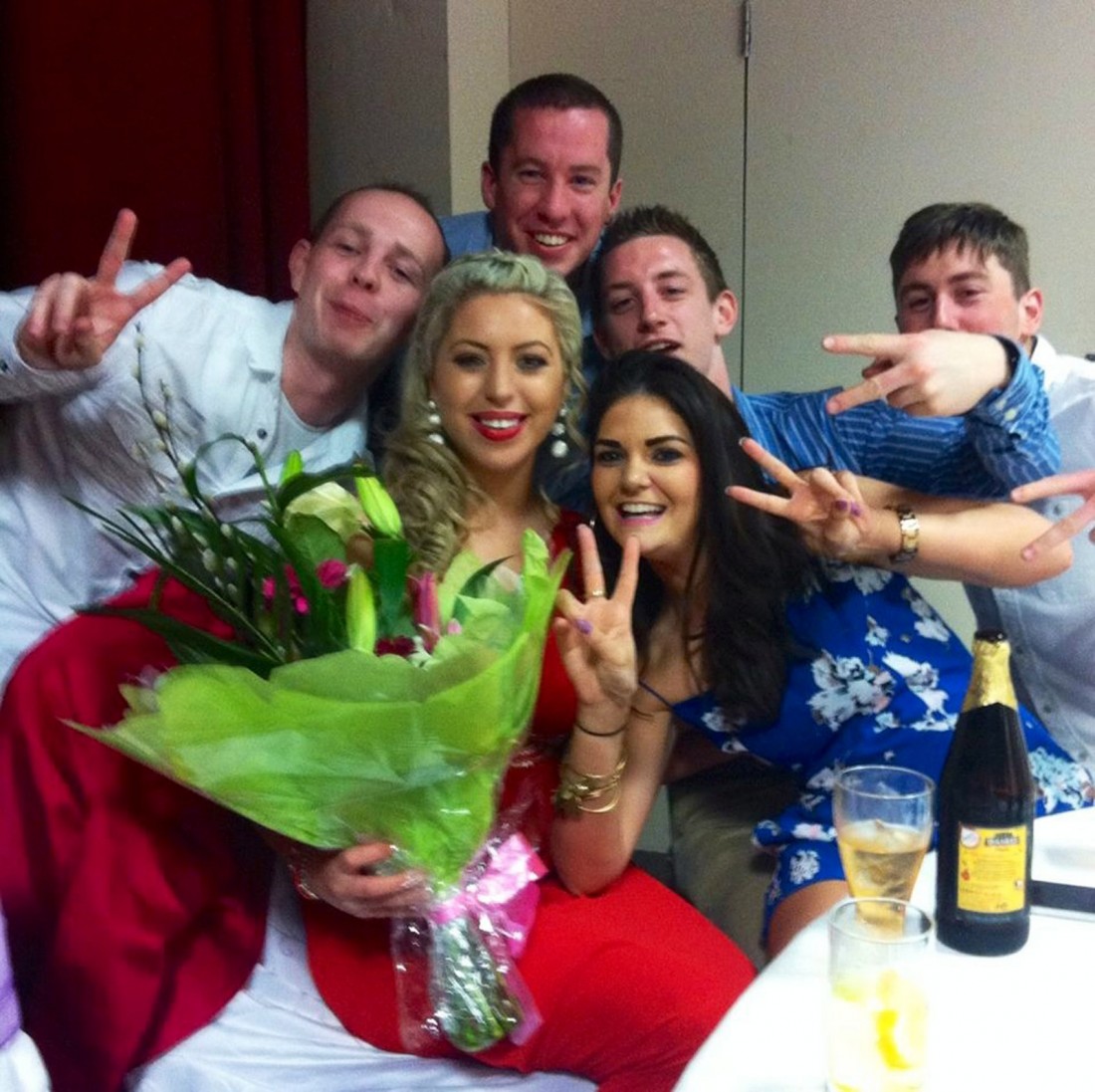 Leah pictured with friends after her selection.