Advertisement
HomeSportAthleticsBrendan Boyce: Becoming a ‘caveman’ for the summer as training steps up
Advertisement 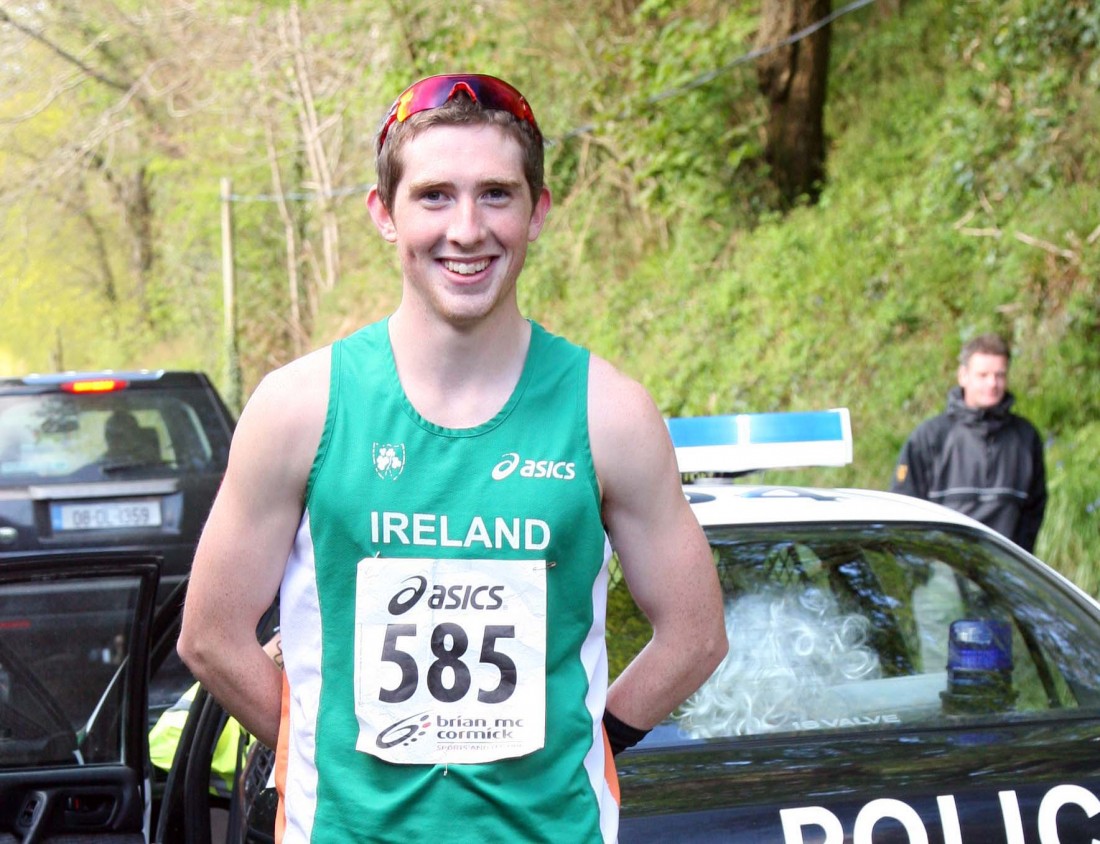 MILFORD race walker Brendan Boyce will spend five weeks of his summer living in a CAVE in the Spanish mountains as he steps up preparations to compete in the 50km walk at the European Track and Field Championships in Zurich on August 15.

Boyce’s selection, alongside that of World Champion Rob Heffernan, his coach, was confirmed by Athletics Ireland this week.

Boyce is currently in the middle of a ten-day period of reduced training to help re-fuel for the intensity of the summer. After competing in the national 20km on June 8th, he’ll be off to the Sierra Nevada mountains in southern Spain for five weeks.

“I will go, live in a cave in the mountains at altitude and just isolate myself from the world with 100 per cent focus on training,” Boyce told the Donegal News.

“The only break will be a trip back to Cork to compete at the Cork City Sports on the 8th July which will be my only race in Ireland this summer. Then we are looking at going to Salzburg in Austria for ten days from the 1st August to make sure final preparations are perfect before heading into Zurich.”

There, Boyce is aiming to make a mark and has targeted a top-ten finish.

He said: “I always believe in myself when it comes to the big races, I’ve come away with PB’s from my last 2 summer championships and I still know there are little things than can be improved on. So if the summer plans work out the way I want and I can stay healthy and injury free I can’t see any reason I can’t do another PB again and if that happens I could be in the hunt for a top ten in the Europeans.”

Boyce is now an experienced championship walker and his times have been steadily improving. Having finished 15th in the 2011 World University Games and in London 2012 he came 29th, before setting a new PB at last year’s World Championships.

In China last month, Boyce was only just over sickness and wasn’t at full tilt.

He said: “I’m never happy to come away from a major championships without a big performance and in China I was some ways off my best. It was still my best time at a World or European Cup over 20km, but I knew coming off the infection I had in South Africa my body was in a terrible state. I was anaemic and even getting any training done was like punishment.

“Looking back now I can see that it was actually a very positive result and knowing that I can still produce when it counts with no reserves gives me confidence that I can produce over 50km.”

Alternating between the demands of the 20km and 50km events is a science he and Heffernan are working to perfect and the 27-year-old has yet to hit his peak.

He said: “They are very different races: 20km is only just over an hour and twenty minutes, more or less a sprint in racewalking terms. You have to be switched on from the first kilometre or you will be left and there’s not much hope of chasing down fella’s walking four-minute kilometres at the end of the race.

“With 50km there is a lot more control and your body and mind need to be in harmony to produce the optimum performance. Tactics plays a much greater role over 50km and you have to be prepared for the bad patch because you’re out on the road for almost four hours. There are always points when your body tries to tell you it’s finished and that’s where experience over the distances is important. I’m still on that learning curve.”