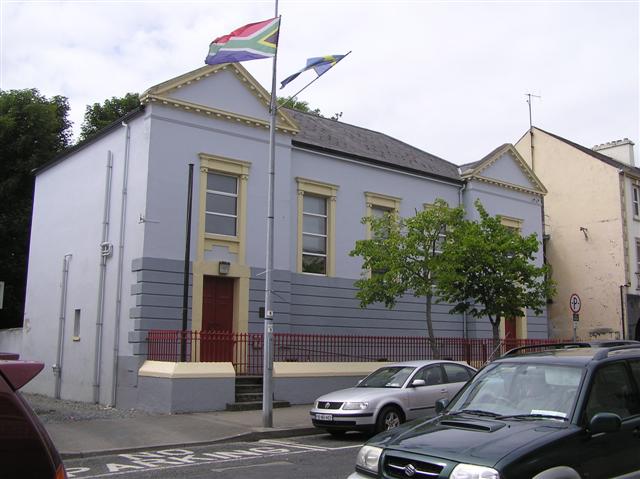 ANOTHER local refuse collector is being prosecuted by Donegal County Council for alleged large-scale illegal dumping, it has emerged.

Glenties firm, Donegal Waste and Recycle, is facing five separate charges in relation to the discovery of an illegal dump at Birdstown, Demesne, Burnfoot, on April 25, 2012.

The company, which is registered as Shaun Molloy & Sons Ltd, Kilraine, Glenties, has appeared a number of times before Buncrana District Court in relation to the charges.

The case is to be ‘finalised’ at next week’s sitting of the court.

The company is charged with three counts of holding waste in a manner that was likely to cause environmental pollution at the Inishowen site, which is believed to be a disused sand pit.

It is also charged with disposing of waste at a facility not in accordance with its waste licence and did so for the purpose of reward “with a view to profit or otherwise.”

The final charge is that it collected waste other than in accordance with a waste collection permit, granted by Donegal County Council.

According to their website, Donegal Waste & Recycle is an established, family run business which has been in operation for over 30 years.

The firm became a limited company in 2003 – Shaun Molloy & Sons Ltd – but continue to trade as Donegal Waste & Recycle.
The firm was initially set up to subcontract waste collection work from the council.

Jim Ferry (55), owner of Ferry’s Refuse Ltd, was convicted and fined €12,000 at Letterkenny District Court and was also ordered to pay the council a total of €30,750 in costs.

He was found guilty by Judge Paul Kelly after a dramatic and eventful three day hearing which made local and national headlines.

The case followed an extensive undercover investigation into Ferry’s illegal dumping activities at lands he owned in front of his mother’s house at Derryreel, near Falcarragh.

Ferry of Rossbracken, Manorcunningham, was charged with eight counts of illegal dumping at Doire Uí Fríll, Falcarragh, on June 10, 2010.

Ferry withdrew his appeal to the conviction at last month’s sitting of Donegal Circuit Court.