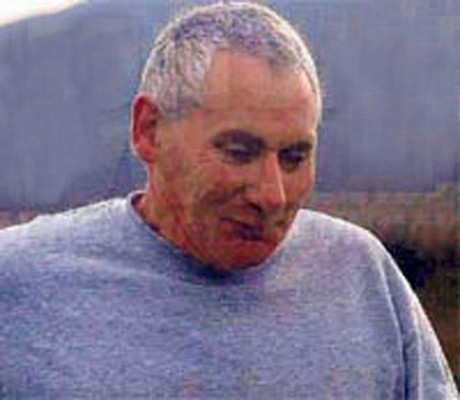 By Cronan Scanlon
A DAMNING new report has found that health board officials failed to investigate a convicted paedophile who returned to his job as a school caretaker in Gweedore where he sexually abused more young boys.

Michael Ferry (58) is serving a 14-year sentence after pleading guilty to dozens of sex attacks on young boys at Colaiste Cholmcille.
The report was only released to victims in recent days, however, the Donegal News has obtained a copy.

Its shocking revelations include:

A comprehensive review of the shocking report and its findings will be published in Friday’s print edition of the Donegal News.
The paper will be on the streets of Letterkenny from around 6pm this evening (Thursday).