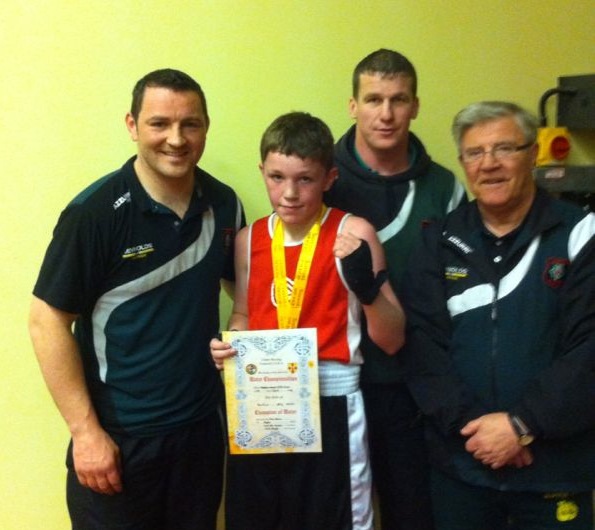 THERE were a few bits of history created on Sunday by Donegal Boxers as they turned in a very successful day’s boxing at the Ulster Championships in Newtownstewart when 28 contests were down for decision.

Fourteen Donegal boxers are now through to the National Championships on April 22-26, among them Tom Ward from Bluestack Boxing Club who is the first Ulster champion for the county’s newest club.

Ward did it in some style too when he outpointed Ross Henderson from Coleraine in his bout and with Thomas Doherty of Bluestack also winning a title on a walkover, it was a good day’s outing for the new Ballybofey-based club.

There were a few celebrations too among the Raphoe Boxing Club’s contingent as Oran Devine secured their first Ulster Title in fifteen years.

Steffan Brolly from Castlefin was the last Raphoe BC winner back in 1999, but having faced and lost to Chad McSorley on several occasions, Oran Devine finally saw off the Two Castles boxer yesterday with a superb display of boxing.

The Donegal boxers will weigh-in on Thursday morning between 9.30am and 10.30am in the White River Hotel in Toome and will then progress to the National Finals in Dublin on April 22-26. 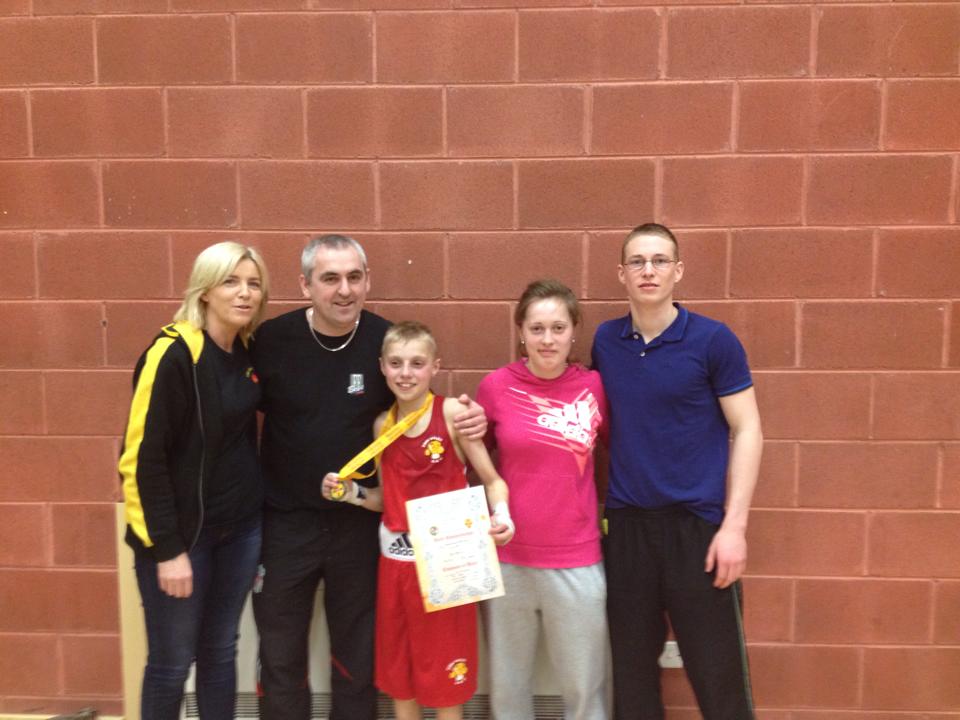