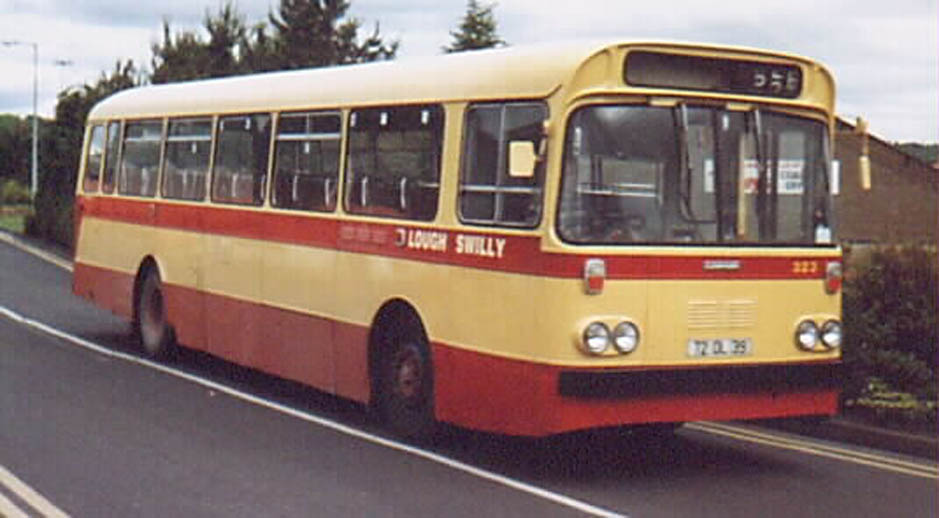 The classic image of a Swilly bus, so well known to generations.

IT has emerged that the famous Lough Swill bus company could close withing days, after more than 160 years operating in the north west.

Talks between union officials and management at the company are to resume this afternoon after 80 workers were told they are to lose their jobs.

The 70-strong workforce in Donegal and Derry was told last week that their employment will be terminated by Good Friday.

Philip Oakes from Unite, which represents more than half the workers, said it had been widely known for some time that the company, founded by an Act of Parliament in 1853 as the Londonderry and Lough Swilly Railway Company, was in difficulties.

He said the announcement that it was to cease operating within days however still came as a shock.

A spokesperson for the company could not be contacted this afternoon.