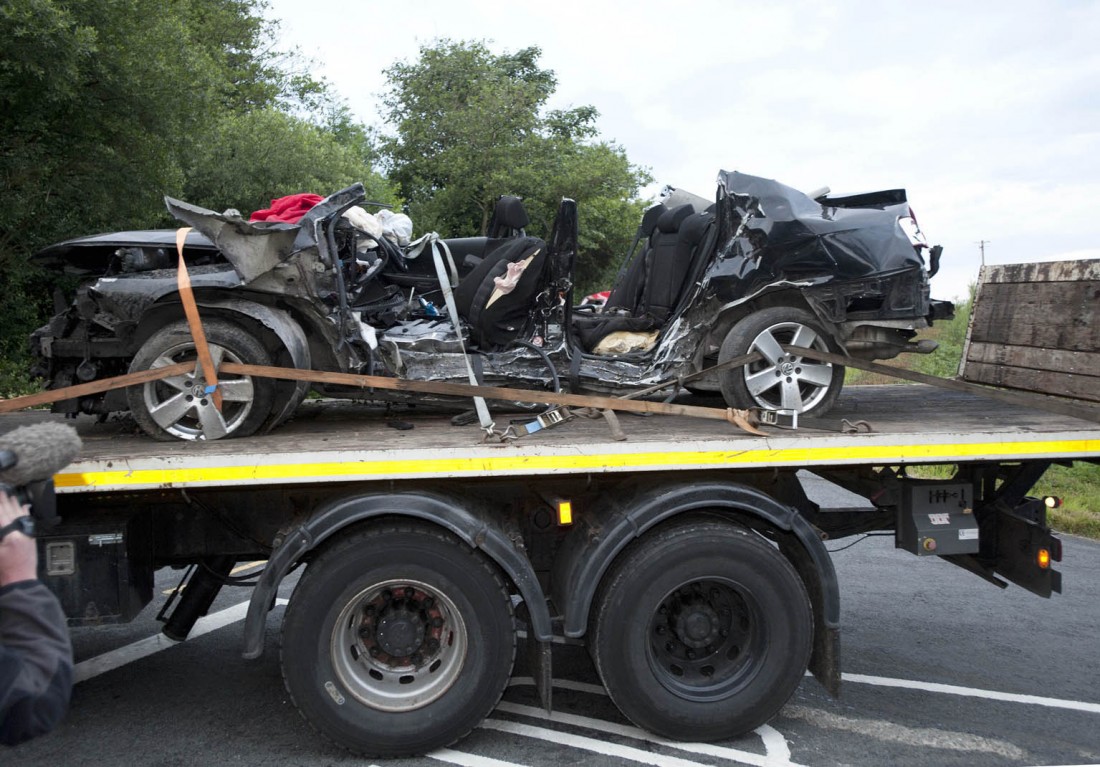 THE trial of a man accused of causing the death by dangerous driving of eight people in Inishowen in 2010 was adjourned until Thursday at Letterkenny Circuit Court today.

Shaun Kelly (24) from Hill Road, Ballymaggan, Buncrana, appeared in court after the case was adjourned last week to allow the DPP to identify a psychologist to carry out an assessment of him.

However prosecuting counsel Patricia McLaughlin said the psychologist identified by the DPP was no longer providing assessments for court.

Judge Keenan Johnson said it beggared belief that the case was no further forward than when it was adjourned last week.

“I want details of an appointment and I want it to be within the next week to ten days. It beggars belief that we are no further forward than we were last week.
“That’s just not good enough so I am adjourning this case to Thursday and I want somebody available.”

Judge Johnston was told by barrister Patricia McLaughlin that strenuous efforts had been made to source an expert to examine the defendant.

“The original expert we had is no longer available to us as he does not do reports for court anymore,” Ms McLaughlin said.

Two experts at Beaumont Hospital had been contacted by phone, letter and fax but t no avail.
Barrister for the defence Mr Peter Nolan said: “we would have thought that some expert would be made available but no arrangement has even been made,”

The case comes before this circuit court on Thursday morning again.