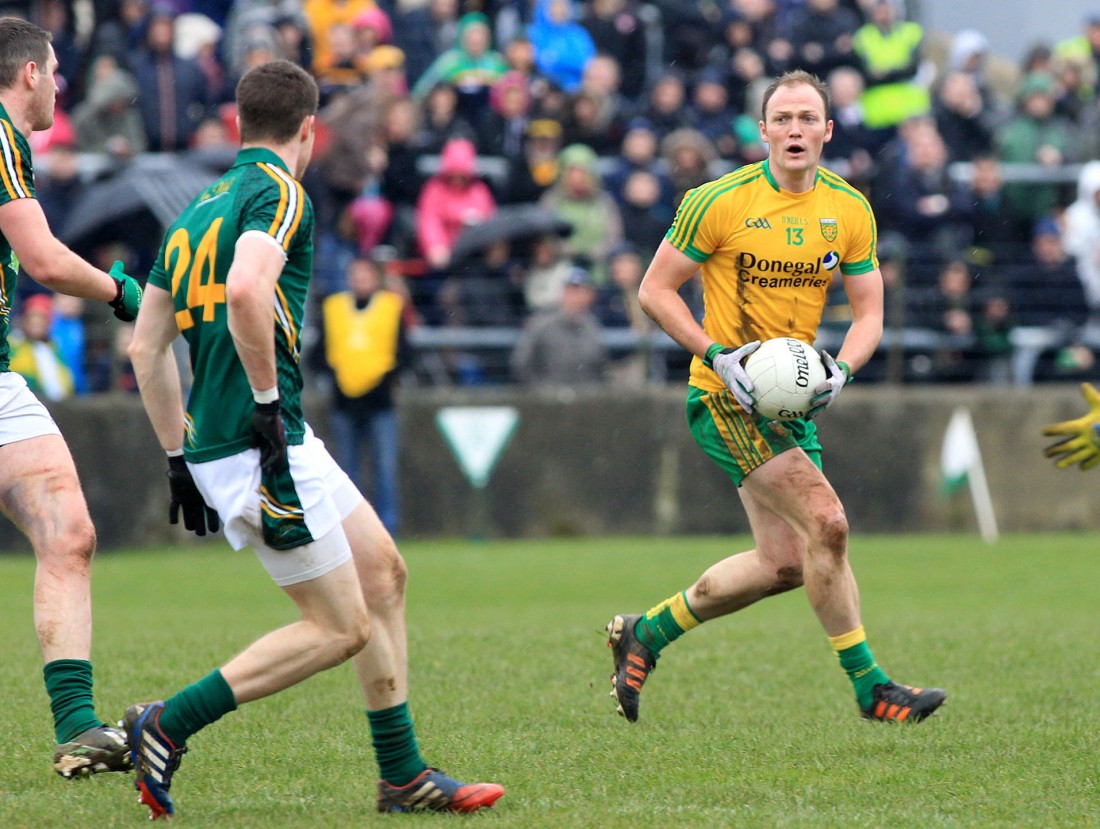 COLM McFadden will go ahead of Matt Gallagher as second in Donegal’s all-time appearances list on Sunday.

The St Michael’s man stands poised to make his 148th appearance for Donegal in Armagh.

Last Sunday in Ballyshannon, McFadden went level on 147 appearances with Naomh Brid man Gallagher, full-back on the 1992 All-Ireland winning side.

McFadden, Donegal’s scorer-in-chief, will be second only to Brian Roper, who holds the appearances record, the Ballyshannon native having played 159 games for the county.