THE Donegal Junior League are on the lookout for a new secretary after Christina O’Donnell confirmed that she will step down from the role at the end of the season.

O’Donnell has been secretary since Nigel Ferry relinquished the post in 2010, and although she says the job has been very rewarding, she feels now is the time to move on.

“I’m stepping down for personal reasons. I’m secretary and fixtures secretary and the two roles combined takes up a lot of my time,” said O’Donnell.

“I’ve been secretary now for four years, and I think we need new blood in to freshen it up again,” she added.

O’Donnell intends to stay on as fixtures secretary, but she says that the increasing workload meant it would be difficult to continue on both fronts.

“Being secretary isn’t that tough of a job, but with the two roles combined – it is time consuming.

“At this time of the year you’re organising trophy presentations and the dinner dance, and when that’s finished, it will be back to looking at applications for the forthcoming season.

“We’re also considering developing the ground at Ballyare and I just don’t have the time to give another couple of hours a week to that. However, I do intend to stay on as fixtures secretary, if they’ll keep me.” 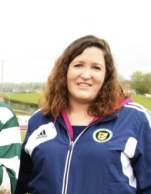 The Galway native says that the job has been beneficial to her CV and added that it could provide valuable experience for someone looking to advance their career.

“I hope there is interest in the post as it is an excellent opportunity for someone out there. It has been a great asset to me when I’ve gone for promotions at work and it could be for someone else too.

“So many people now are being forced into internships that they’re not really interested in, and yet here is a role where you can gain great experience from organising a football league.

“It can also help you pick up lots of contacts, and there’s not a town in Donegal that I don’t know someone through football.

“It is a really rewarding job and it would be nice to get someone new in with fresh ideas and to help us share the load.” 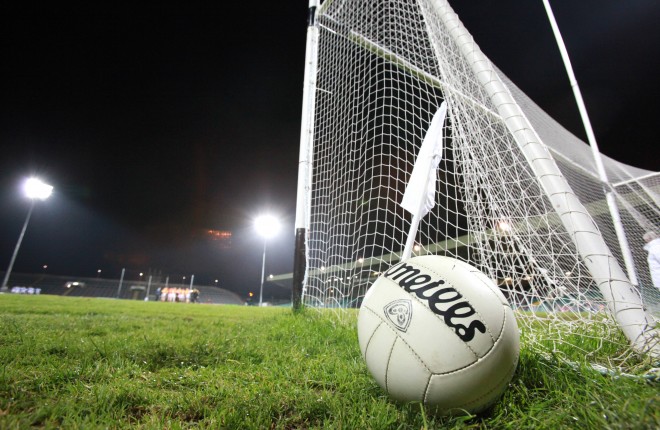 A major revamp of the All County League structures could be on the cards following a fixtures forum on...