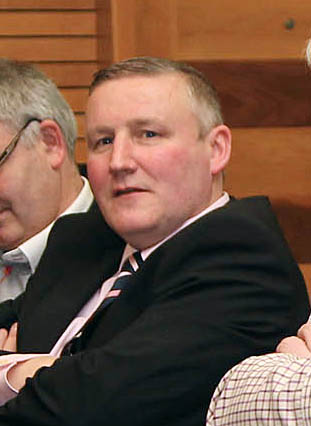 Charlie McClafferty has thrown his hat in the ring to contest the Letterkenny/Milford area in the forthcoming local elections bringing to 21 the number of candidates.

The news comes less than a month before the formal confirmation of candidates four weeks before the polling date of Friday, May 2.

Speaking to the Donegal News, Mr McClafferty said that he had taken the decision after sounding out local supporters in recent weeks.

“I was told by Fine Gael headquarters that I would not get through convention so I was left with very little choice,” he said.